Two men have been rushed to hospital and one is fighting for life following a shooting in Sydney.

Emergency crews arrived at a home in Merrylands in the city’s west after a volley of gunshots echoed through the neighbourhood at about 9.30pm.

One is fighting for life with multiple wounds to the chest, 9News reported.

The other is in a serious condition, after reportedly getting shot in the arm.

No arrests have been made and the gunman is at large.

Officers from the Cumberland Police Area Command have established a crime scene and are investigating the incident. 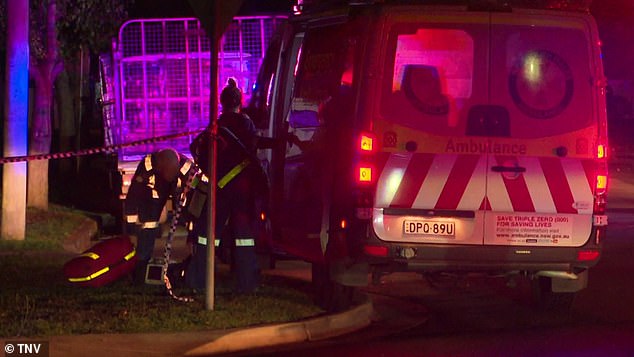 Emergency services arrived at the home about 9.30pm following the shooting 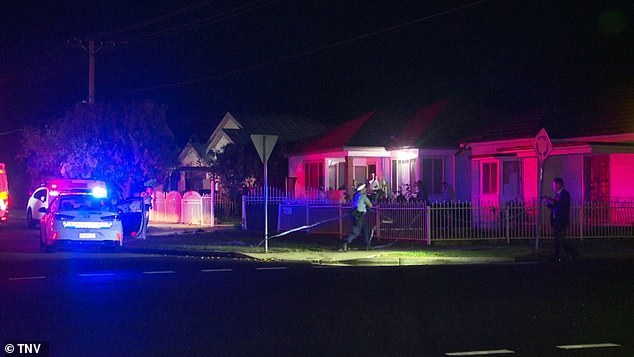