A second high school coach of the gunman who killed 12 people at a Southern California bar last week claimed he once told her he wanted to join the military so he could kill people for his country.

She described him as volatile and sadistic, saying he was a ‘ticking time bomb’ and it was only a matter of time before he carried out an atrocity. 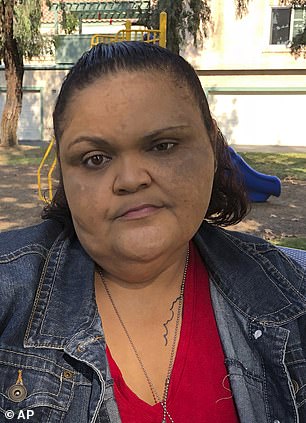 Ian David Long (left) was a volatile and sadistic individual who wanted to join the military so he could kill people for his country, his former track coach Evie Cluke said

In an interview Sunday with Associated Press, Cluke recalled a time when she and her father sat down with Long for a talk and asked him why he wanted to join the military. His answer, she said, ‘is burned in my soul’.

‘When you hear somebody say they want to be in the military because they want to kill people in the name of our country, that’s chilling. It chilled me right down to my bones’.

On Wednesday night at the Borderline Bar and Grill in Thousand Oaks, Long opened fire, killing 11 and injuring at least 21 others before taking his own life.

Long was dressed in all-black and used a legally owned Glock.45 handgun during his savage attack on the people at the Borderline Bar.

He had an extended magazine on the pistol, and witnesses said he let off smoke grenades inside to confuse the terrified crowds as they ran for their lives. 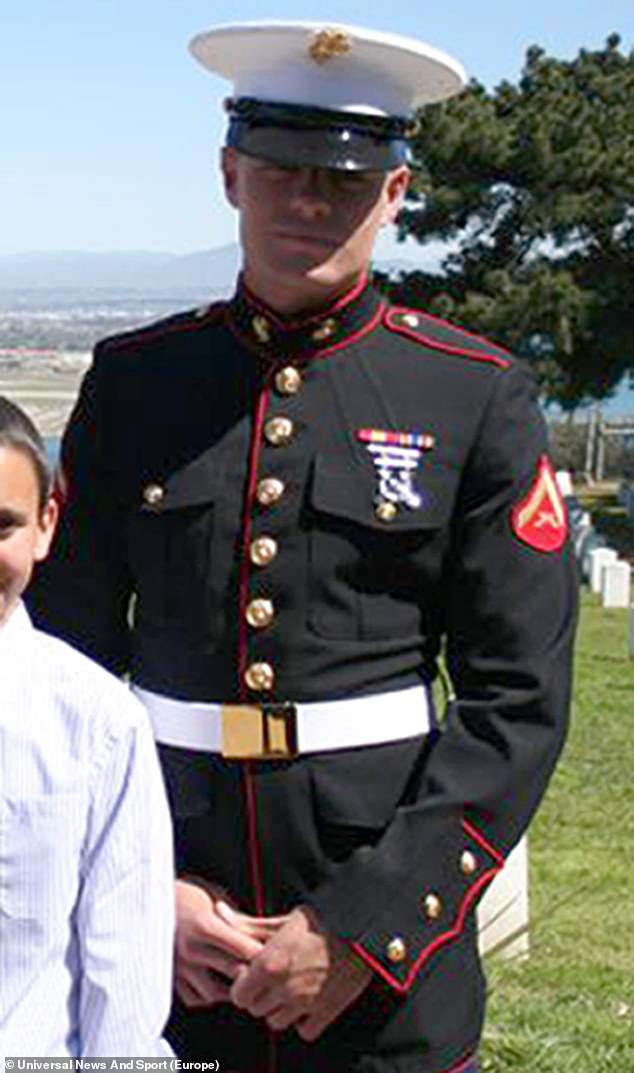 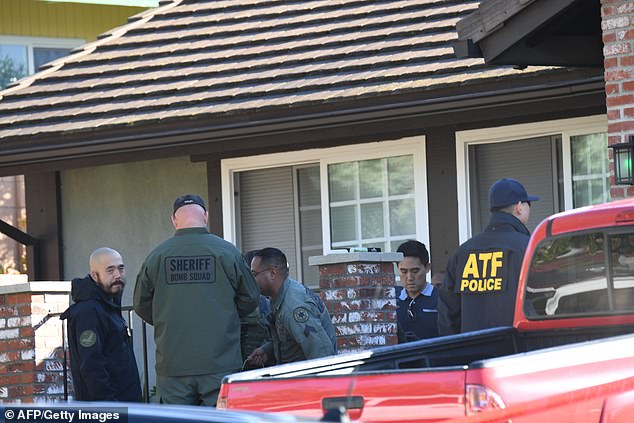 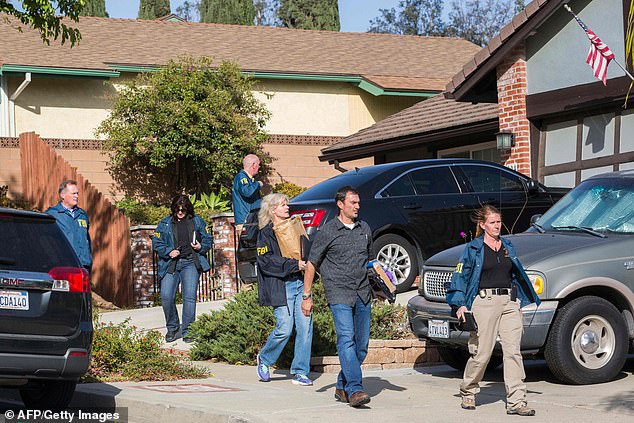 Cluke said Long would lose his temper, throw tantrums and scream, and that she witnessed him assault a fellow coach.

That coach, Dominique Colell told local media outlets that Long grabbed her rear and midsection after she refused to return a cellphone. Another time, he used his hand to mimic shooting her.

‘When Dominique turned around and saw that, she turned pale as a ghost and it was very, very scary’, Cluke said.

‘Just sadistic. … He was out of control. He would scream and cuss and his face would turn bright red and people would actually back away from him’. 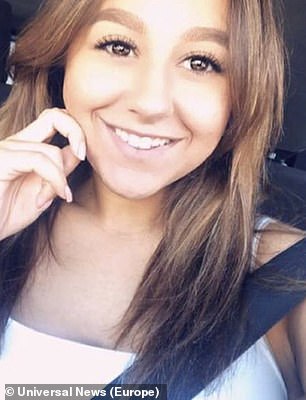 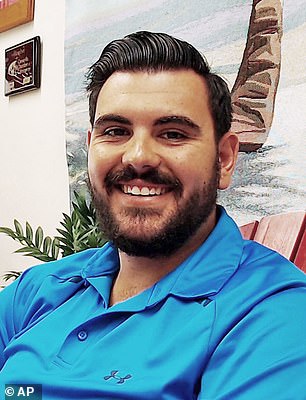 Colell kicked Long off the track team immediately after he assaulted her, but she and Cluke said the boy’s track coach urged her to reconsider because it could compromise Long’s goal of joining the Marines.

Cluke said yhe head track coach reversed Colell’s decision to throw Long off the team and told her she didn’t have that authority, while the now-retired principal brushed it aside as a one-time incident.

Long rejoined the team after apologizing in front of several coaches and administrators.

Cluke said she, Colell, and her father, also a track coach at the school at the time, repeatedly reported Long’s behavioral problems, to no avail. 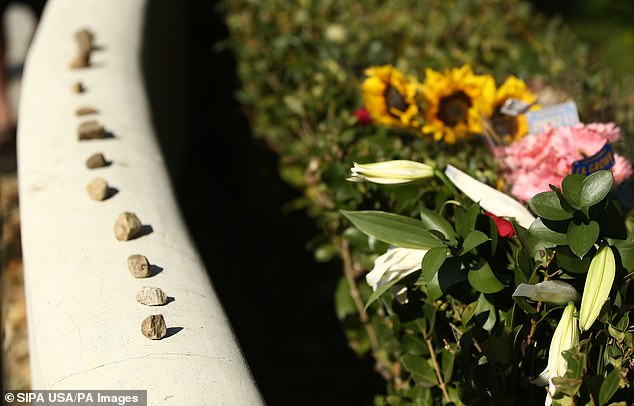 ‘You need to do something about this kid. He needs some help,’ Cluke said she told administrators. And they’re like, ‘Well, he’s got a good heart he’ll be fine. Just talk to him.’

Emails to various administrators at the high school were not immediately answered Sunday.

Attempts to get comment by phone and in person from officials at the school and its district were unsuccessful Friday, when both were closed because of a massive and deadly wildfire in the area.

She said it’s time for school administrators across the country to take behavioral problems seriously.

‘It’s not the military or video games or music that causes this. It’s the inaction of people in authority’.

She said that if other coaches and school administrators had acted following complaints about Long, ‘he could’ve gotten help and 12 innocent people wouldn’t be dead now’.

‘The warning signs were there,’ she said.