Eddie Jones has gone for broke with a dramatic revamp of his back line for the second Test – with uncapped Guy Porter and Tommy Freeman to make their debuts against the Wallabies.

Leicester’s Anglo-Australian centre Porter will wear the No 13 shirt in place of Joe Marchant, who has been jettisoned from the match-day 23, while Northampton’s electric back-three rookie, Tommy Freeman, has been promoted to the starting XV in place of Joe Cokanasiga. 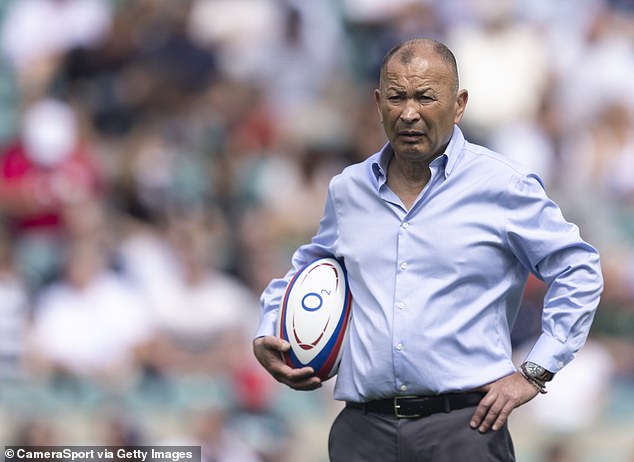 This is dramatic gamble by Jones as he seeks to add an X-factor spark to his side, as they strive to respond to Australia’s series opening victory in Perth. The 10-12 axis of Marcus Smith and Owen Farrell has been retained, as the head coach said it would, while up front the only change to the pack is the expected recall of Sam Underhill at openside flanker after the concussed Tom Curry was forced to fly home.

The selection of Porter, Freeman and Van Poortvliet is a reflection of their stirring exploits at club level during the season. Jones has spoken of his admiration for the toughness of Porter – who captained Sydney University and had signed with the Canberra-based Brumbies before making the move to Leicester.

Van Poortvliet is another rising star, but he missed out on selection for the Tigers’ match-day 23, as they won the Premiership Final at Twickenham last month. 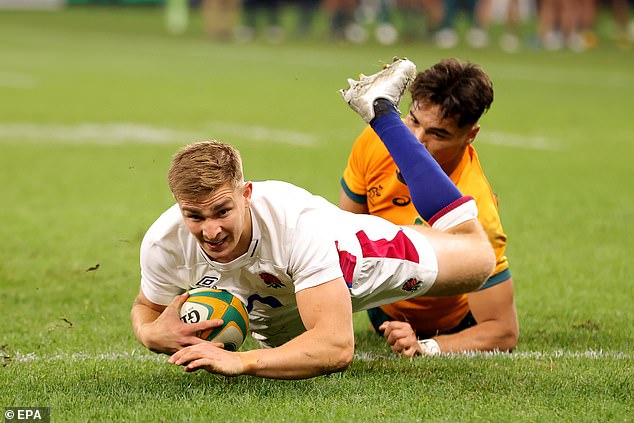 Jack van Poortvliet will also come in for England, replacing Danny Care at scrum half

Freeman has operated in various positions across the Saints’ back line and was a stand-out figure in adversity as England suffered a half-century defeat against the Barbarians on June 19.

England have gone for a six-two split on the bench to include Wasps flanker Jack Willis, as a means of bolstering their breakdown presence. However, teenage London Irish sensation Henry Arundell has kept his place among the replacements after his astonishing, first-touch try on debut in Perth.

Jones said: ‘We have decided to make changes in our back line, they were tough calls but we feel they will strengthen the team. There are opportunities to attack against Australia which we can take. We have had solid preparation this week and looking forward to an important game in Brisbane.’