Guy Sebastian only suspected his long-time manager Titus Day had embezzled money from him after the chart-topping singer had ended their business relationship, a court has heard.

Sebastian examined financial records after that bitter split and allegedly discovered ‘anomalies’ which have resulted in Day being accused of embezzling almost $1million, the court heard.

The Australian Idol winner is set to give evidence against Day at a trial which commenced before 15 jurors at the Downing Centre District Court in Sydney on Tuesday. 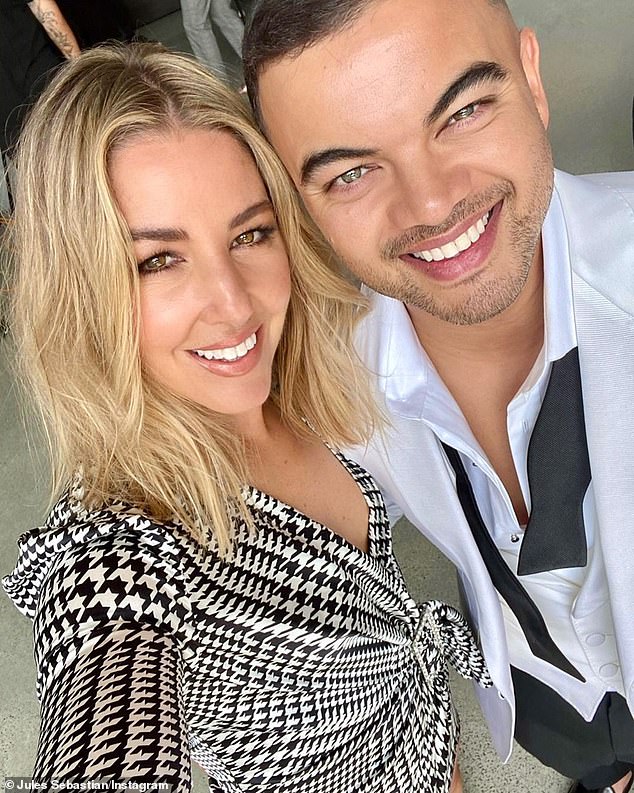 Guy Sebastian is set to give evidence during the trial which began before a jury at the Downing Centre District Court in Sydney on Tuesday. Sebastian parted ways with his long-time manager in November 2017. He is pictured with wife Jules

The Crown claims Day received the payments to his client, but rather than forwarding the money to Sebastian, kept it for his own purposes.

It took 50 minutes just to read out the indictments and for Day to formally enter his pleas.

The amounts of money the 49-year-old is alleged to have embezzled range from $593 in royalties to $187,524 in performance fees. One charge concerns a $21,000 ambassadorship.

The trial is expected to last five weeks and comes two years after Day’s arrest when he was charged with misappropriating the money from Sebastian between 2013 and 2020.

Prosecutor David Morters SC opened his case by describing Sebastian to the jury as a high-profile recording artist and performer ‘whose name you’re probably all familiar with’.

The court heard Day, who has also represented television presenters Sophie Monk and Grant Denyer, was entrusted to manage Sebastian’s income while the pair worked together. 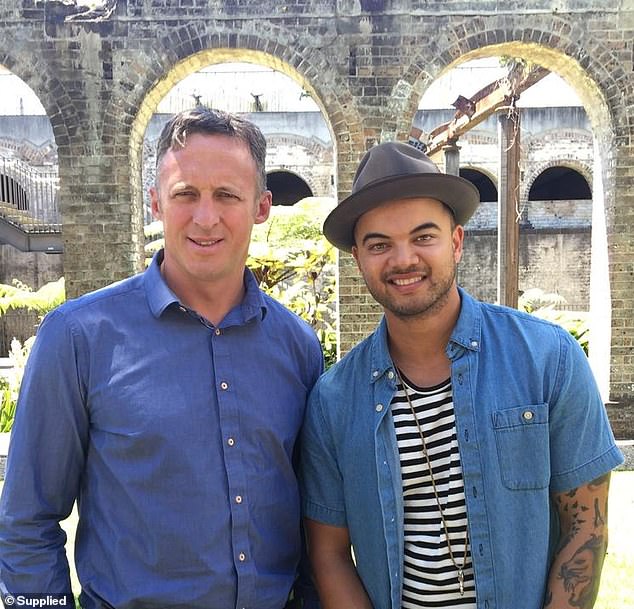 Mr Morters said Day, a qualified lawyer, had been in the entertainment industry since the early 1990s and had first managed Sebastian in 2007 while working for 22 Management, run by Sean Anderson.

Day managed Sebastian until November 2017 when the singer terminated their arrangement. ‘The break-up was acrimonious, or hostile,’ Mr Morters said.

The ARIA Award-winner will likely be in the witness box for several days under cross-examination after giving his evidence in chief.

His wife Jules and brother Jeremy will also give evidence, along with Sebastian’s accountants and representatives of companies with which he did business. 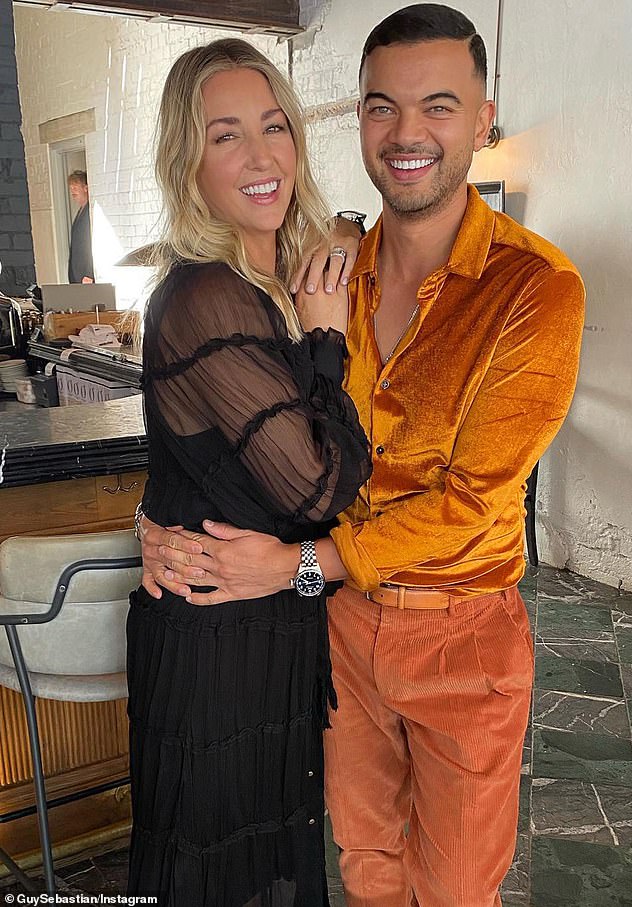 Sean Anderson is set to be called as a witness, as is Gordon Pitt, general manager of legal and business affairs at Sony Music, and Damien Luscombe, partner at White Sky Music accounting services.

Rebecca Oxenbould, who manages the The Sebastian Foundation charity, will be giving testimony.

The 40-year-old is currently on tour to promote his recent T.R.U.T.H. album and is appearing as a judge on Network Seven’s latest series of The Voice. 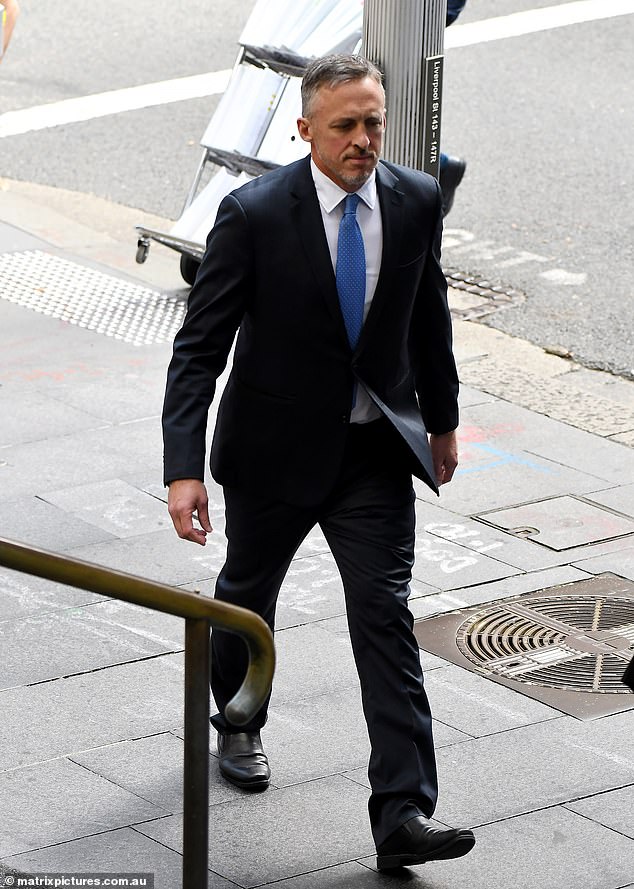 Day, who has also represented television presenters Sophie Monk and Grant Denyer, was entrusted to manage Sebastian’s income while the pair worked together. Day is pictured outside the Downing Centre District Court in Sydney