Paid-for fitness plans by social media influencers and healthy recipes by celebrities such as Chrissy Teigen and Gordon Ramsey have been published online.

Workout plans by bodybuilder Jeff Nippard and trainer Eric Helms were revealed in the package – along with cookbooks by model Teigen and chef Ramsay.

Some of the leaked guides posted in a Google link on a Reddit forum are sold for up £40 by influencers, and include some from British gymwear company Gymshark. 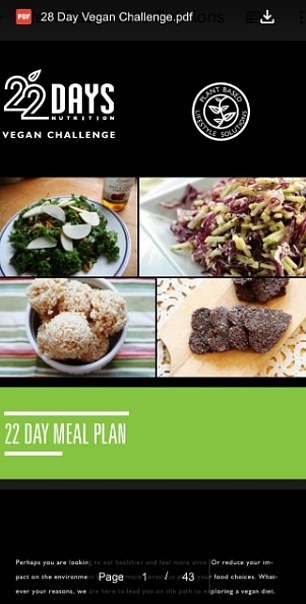 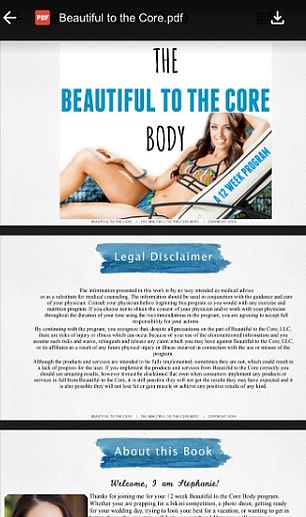 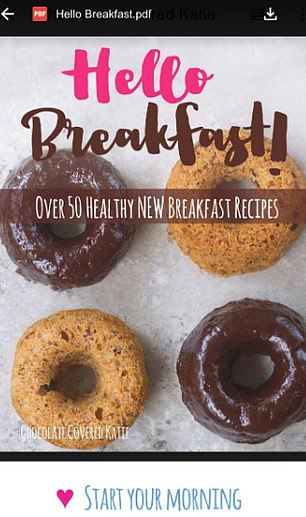 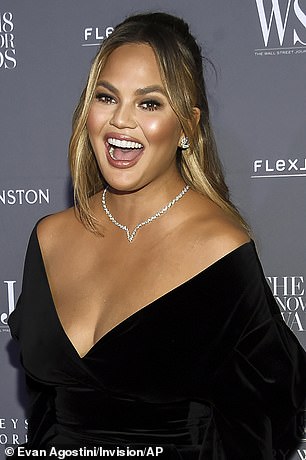 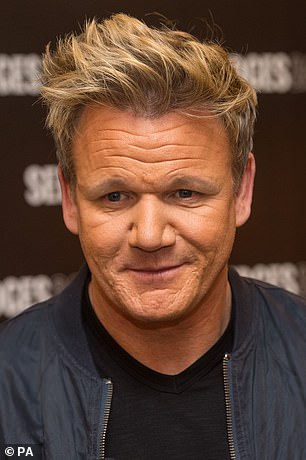 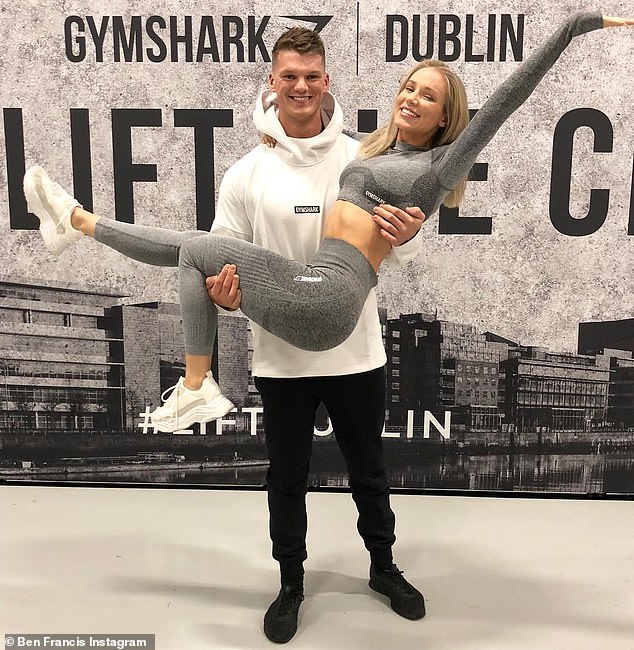 Gymshark founder Ben Francis, with his girlfriend Robin Callant, started the firm as a student 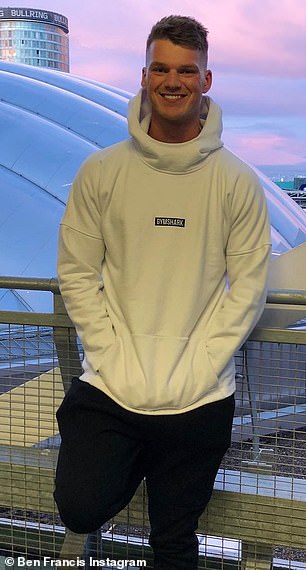 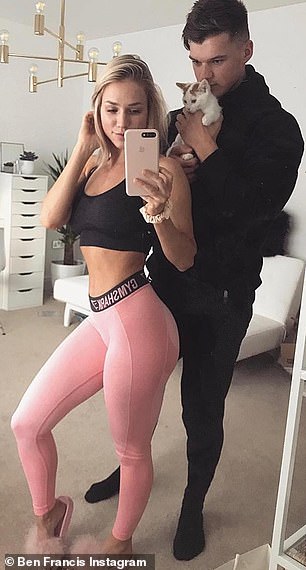 Gymshark was set up in 2012 by Mr Francis (pictured with Miss Callant), who is also a member of Downing Street’s business advisory board, while a student at Aston University.

Twitter users have described the ‘Gymshark leak’ on Tuesday as a ‘gold mine’ and ‘the motivation I needed’, while others called it ‘the best thing to even happen to me’.

Others said it was ‘heaven sent’ and would ‘come in handy’, although one suggested a ‘majority of the workouts can be easily found online for free anyway’.

Another said: ‘Yesterday I told myself I should actually purchase healthy cookbooks and then today the Gymshark leak happened. Thank you God. Thank you universe.’

Gymshark was set up in 2012 by Ben Francis, who is also a member of Downing Street’s business advisory board, while a student at Aston University. 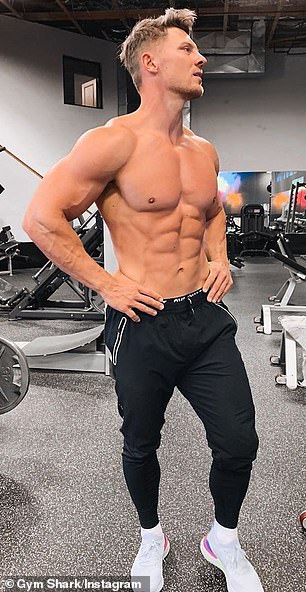 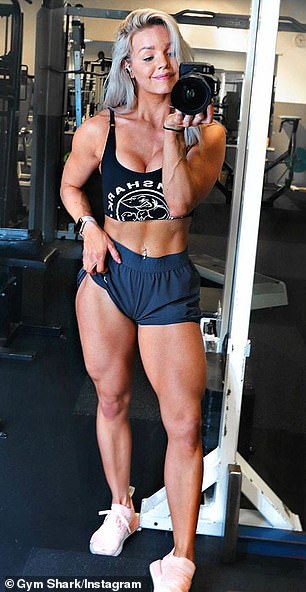 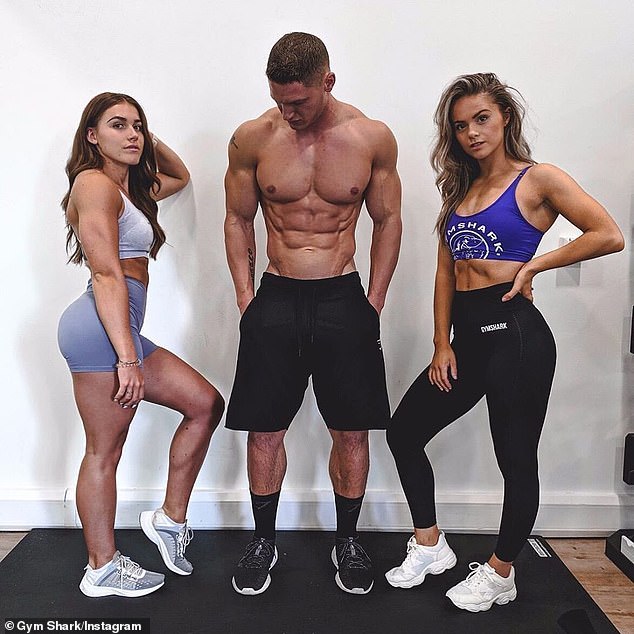 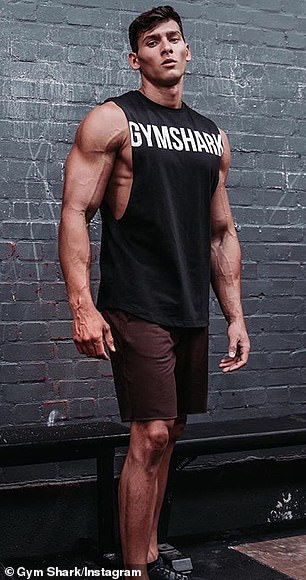 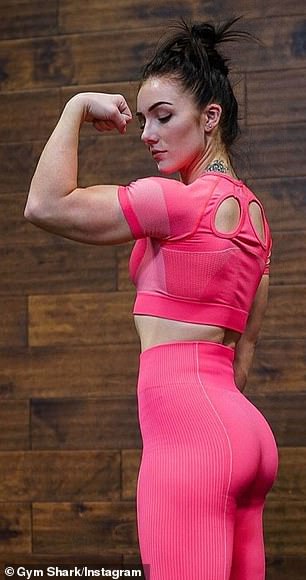 The business markets itself using fitness influencers, who have large social media followings

Also involved at the start of the company – which is based in Solihull – was his fellow student Lewis Morgan, although he sold most of his stake in 2016.

The firm, which has four million Instagram followers, employs 400 staff and sells to 180 countries amid the ‘athleisure’ trend for showing off gym outfits online. 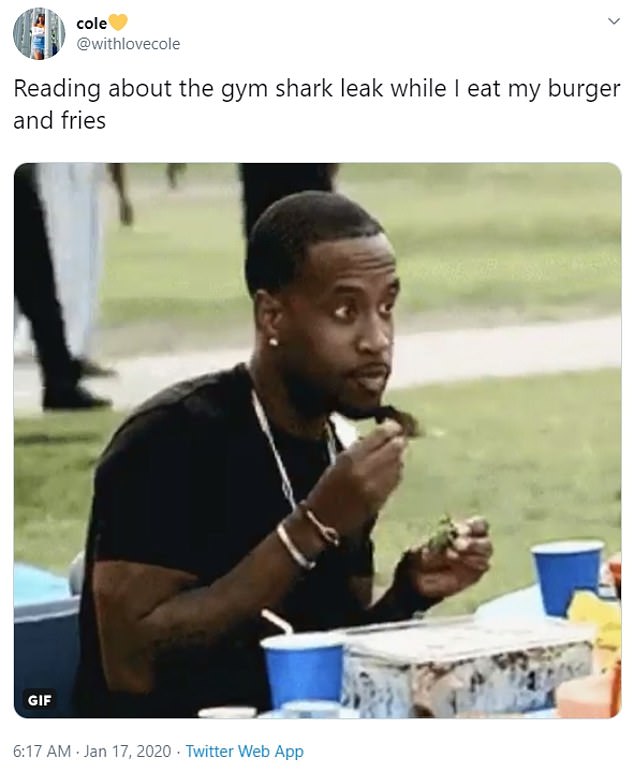 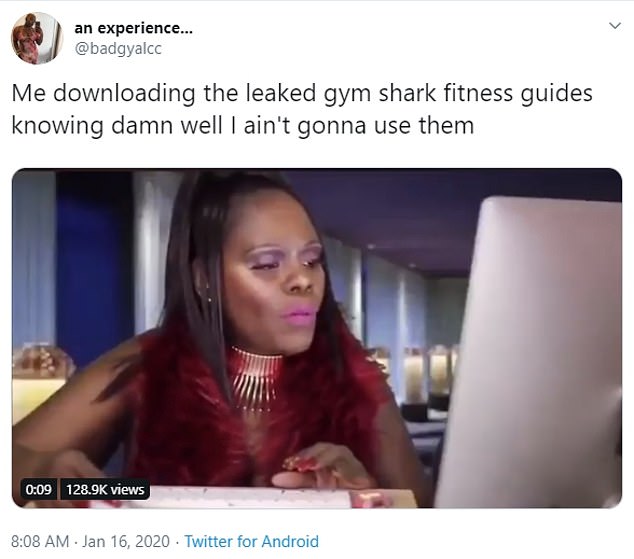 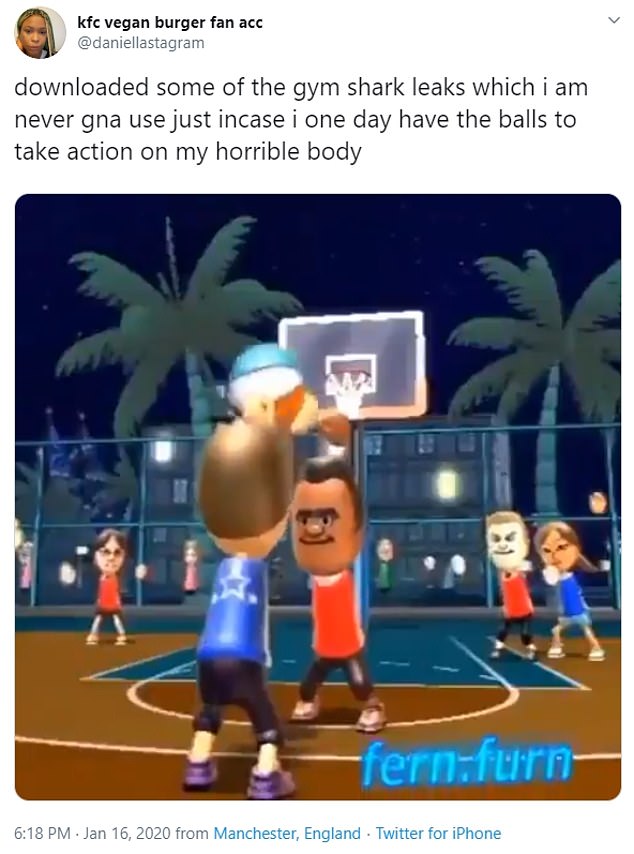 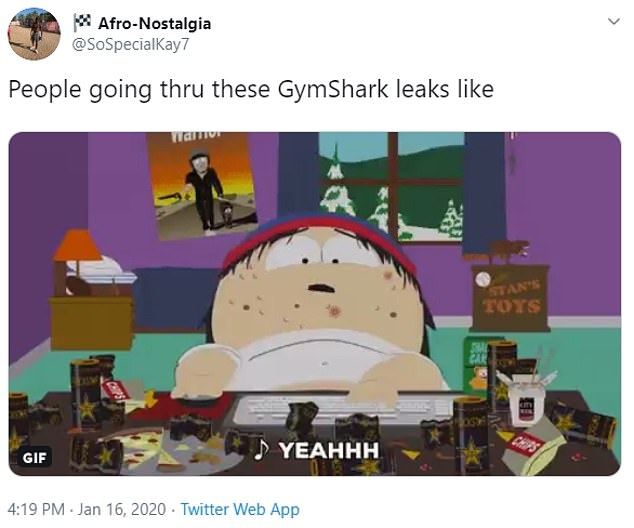 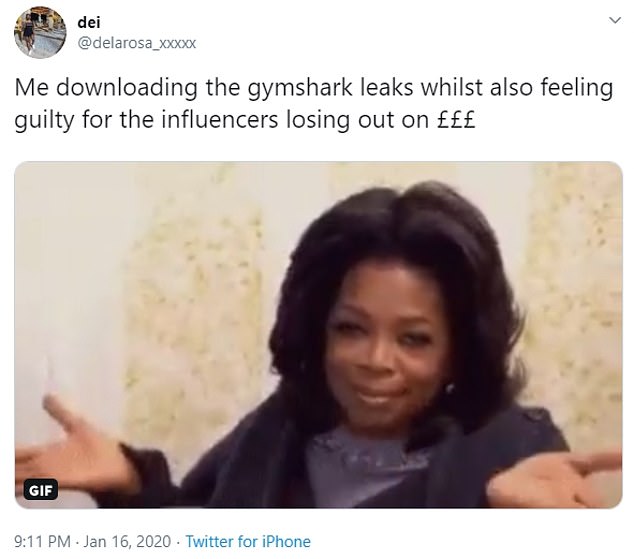 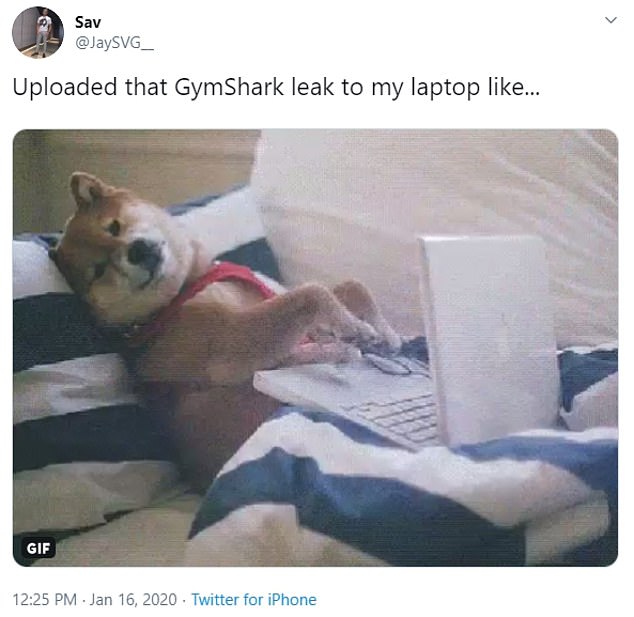 The business has no High Street presence and markets itself using fitness influencers, who have large social media followings, and events.

It sends free products to social media influencers around the world who often later share pictures of themselves working out wearing the gear.

Mr Francis was aged just 19 when he decided to start making his own gym clothes after he could not find anything he liked the look of on the High Street.

But while he was dreaming up the ultimate sports brand he had to juggle being a full-time university student and a night time pizza delivery driver to make ends meet.

His grandmother taught him how to sew and he set up a workshop in his parents’ garage in Birmingham, complete with a sewing machine and screen printer.

He managed to make around ten pieces a day, but had to work around his degree and part-time job – and eventually dropped out of university to focus on the firm.

A Gymshark spokesman told MailOnline: ‘Our workouts haven’t been hacked. Some of our app content has been copied and shared, as well as a whole host of other celebrities and influencers.

‘But to be honest if someone wants to go that much trouble of collating and copying all those workouts, you guys have no excuse not to hit those fitness goals!’