He might be her dad, but that doesn’t mean Hailey Baldwin agrees with Stephen’s political views.

The model has spoken out against her The Usual Suspects star father’s passionate support of President Donald Trump, saying she ‘strongly disagreed’.

The comments come after Baldwin’s views previously drove a wedge between him and his brothers Billy and Alec, who is known for his devastating SNL impressions of Trump.

Hailey described the political row as ‘hurtful’ in an interview with The Sunday Times’ Style magazine.

‘My sister’s husband, like everyone on our side, just doesn’t agree with him. We don’t talk about it now. It’s not worth the argument.’

In April last year, Stephen admitted that he hadn’t talked to Alec since the 2016 election, telling Fox And Friends: ‘Early on during the campaign, I thought that SNL was getting a little too nasty… I haven’t even spoken to my own brother since the election.’ 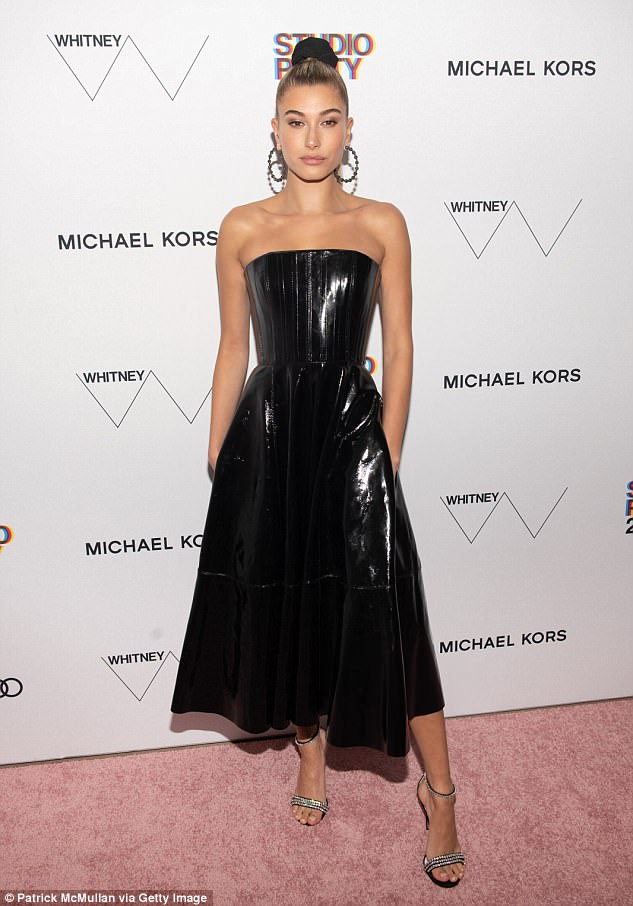 Not on the same wavelength: Model Hailey, pictured earlier this month, said row was ‘hurtful’ 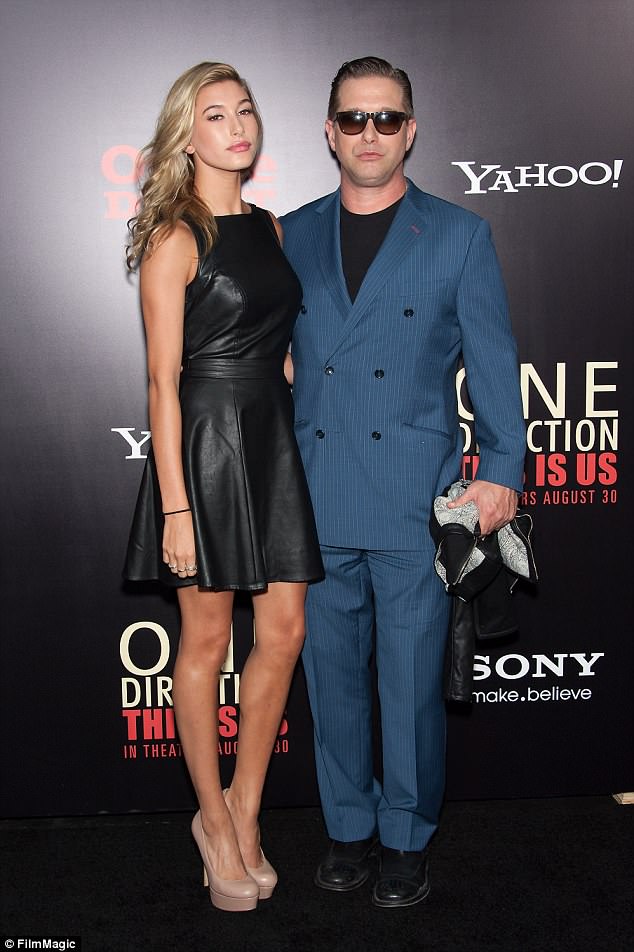 Still loves her dad: With actor Stephen in 2013

While Hailey is clear she doesn’t want to start a row with her father, she still thinks it’s important she speak out.

‘Everything that’s happening in the world is so crazy, but if any positivisty is coming out of it, it’s teaching young people to stand up and be vocal,’ said the 21-year-old.

‘We’re the next generation who have the access and power and we have a lot of drive. I’ve been trying to find ways to get more involved with people my age and make changes for things that matter.’

In her interview Hailey also said she used to want to be a doctor, describing herself as a ‘full nerd’. 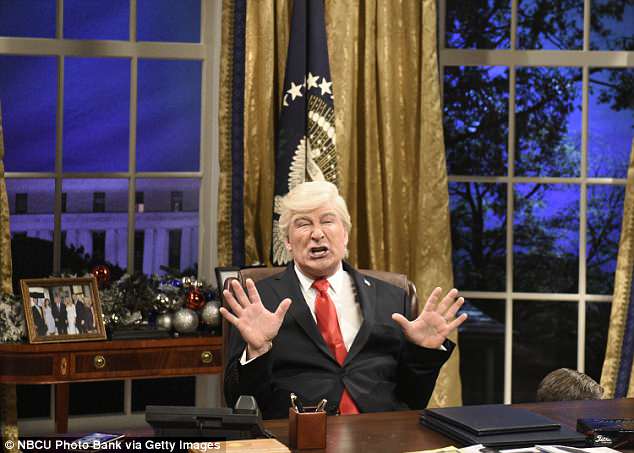 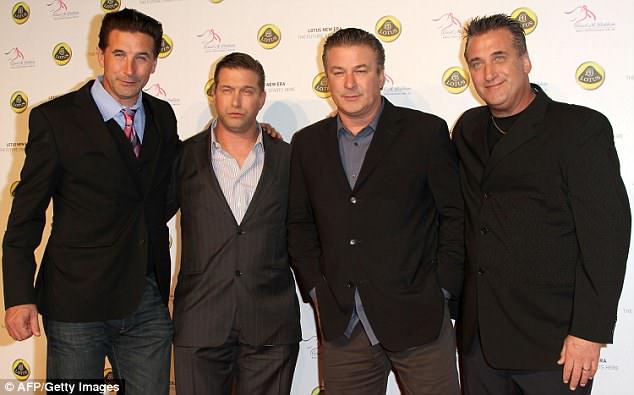 The Baldwins: Billy, Stephen, Alec and Daniel in 2010

The face of Italian label Fendi said: ‘In a different life, I probably would have loved to be a doctor. I’m reading a book right now called Mindsight. It’s about meditation, finding ways to reduce anxiety and depression, the importance of human interaction and mind-mapping. It’s really interesting. Told you, full nerd.’

However, Hailey confesses that she ‘hated’ school except for health and science classes because she struggled to focus.

She added: ‘I hated school. I only liked health and science. I had a hard time focusing. I had really bad ADD and I think I still do. I have to be occupied. I respond well to having a schedule.