The top rate of income tax could soon ‘trap’ 500,000 people and not just the super-rich according to official data.

Experts have warned ‘additional rate tax’ of 45 per cent – currently payable on earnings over £150,000 annually – is no longer applicable to just the ‘one per cent’.

The Treasury is now facing calls to raise the threshold, which has not changed since 2011, and if the tax hits 500,000 people it will mean more than double the number are paying it than seven years ago.

Around 500,000 could soon be hit by the top rate of income tax, analysts said 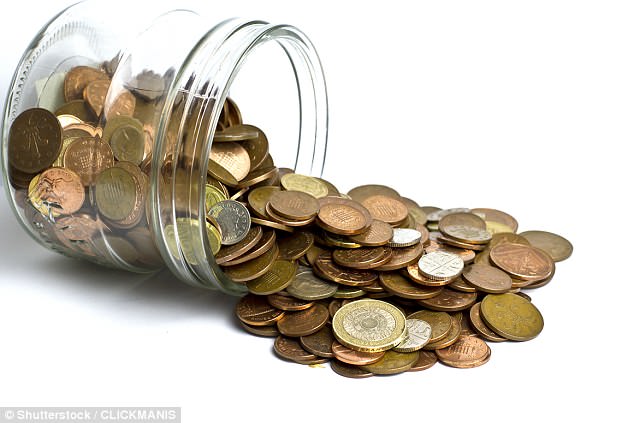 According to the Telegraph, accountancy firm Saffery Champness says the number of earners in that tax band will hit 500,000 in the next three to five years.

Calls have been made to raise the £150,000 threshold to stop people being victims of ‘stealth tax’.

Mike Hodges, of Saffery Champness, told the Telegraph: ‘There is an argument for raising the threshold as it is no longer a tax on the 1 per cent. However this doesn’t get much sympathy from the public.’

A spokesman for the Treasury told the paper: ‘Our fair tax system means that the top 1 per cent of income taxpayers now pay nearly 28 per cent of all income tax’.