Half of couples who have faced stillbirth lose friends and family

Half of couples who have experienced stillbirth say they have lost friends and family over the trauma because of the failure to understand their sense of bereavement.

Campaigners claim that stillbirth remains taboo and that many people feel deeply uncomfortable even mentioning the subject. It leads to parents suffering alone at their time of greatest need, with even those close to them failing to offer condolences.

The issue is highlighted in a Channel 5 News special being broadcast on Tuesday called Stillbirth – Still a Taboo.

Nine in ten couples who faced stillbirth said they felt ‘isolated and alone’ after the tragedy, while almost three-quarters said that relationships with family and friends had been affected

Stillbirth charity Tommy’s, together with Channel 5 News, conducted a survey of 317 people who had experienced a stillbirth to see how they coped afterwards. Nine in ten said they felt ‘isolated and alone’ after the tragedy, while almost three-quarters said that relationships with family and friends had been negatively affected.

Nearly half (47 per cent) reported that some of their family and friends had avoided them altogether.

Antonia Mitchell Glynn, 35, whose daughter Shoshona died three years ago, said: ‘We lost a significant number of friends – very close friends who we thought were desperately important to us.

‘Actually it turned out they weren’t. They just couldn’t connect to us or speak to us. They didn’t hear the screams – they just left us to it. Without the people who did come to connect to us, we would have sunk under the pressure of our loss.’

Rachael Duggan, 39, whose daughter Florence was stillborn in 2015, urged people to be honest and admit that they didn’t know what to say. ‘That would be far better than silence,’ she added.

Jane Brewin, chief executive of Tommy’s, said: ‘The silence around stillbirth is not acceptable given that nine babies are stillborn every day. Many of these deaths could be preventable if we were open about the risks and promoted the best health advice.’ 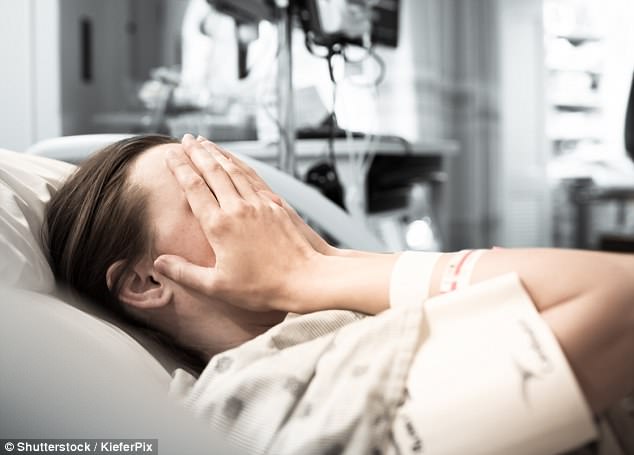 Around 3,300 babies are stillborn in the UK every year – one of the highest rates in Western Europe. In 2015, a damning report concluded that 600 of the 1,000 stillbirths occurring late in pregnancy every year could be prevented.

At present, coroners are prohibited from holding inquests into stillbirths unless there is reason to believe that the baby might have been born alive.

The Mail on Sunday has campaigned for the law to be changed in a move dubbed ‘Clara’s Law’, after baby girl Clara Tully. Her mother Caroline had to fight for an inquest after the birth in 2014.

Yet while the legal move has received the backing of Health Secretary Jeremy Hunt, the legislation has yet to be passed in Parliament.