Half of millennials Churchill was World War I leader

Almost half of millennials believe Sir Winston Churchill was prime minister during the First World War, according to a survey.

And one in ten thinks Margaret Thatcher was Britain’s leader during the conflict, from 1914 to 1918.

One in five millennials – those who came of age around the start of the 21st century – wrongly believe that Britain fought its greatest ally France in the war, the poll found.

The survey, commissioned by Armed Forces charity SSAFA, shows how millennials can struggle with basic facts about the Great War.

It found a marked contrast between millennials’ knowledge of the war and that of both Generation X – those born between the early 1960s and late 1970s – and baby boomers, those born in the years following the Second World War.

Fewer than half of millennials knew the assassination of Archduke Franz Ferdinand led to the outbreak of the First World War, with 6 per cent saying it was triggered by the murder of President John F Kennedy.

And more than two-thirds of millennials did not know the Home Front was in Britain – compared with the four-fifths of baby boomers who did. 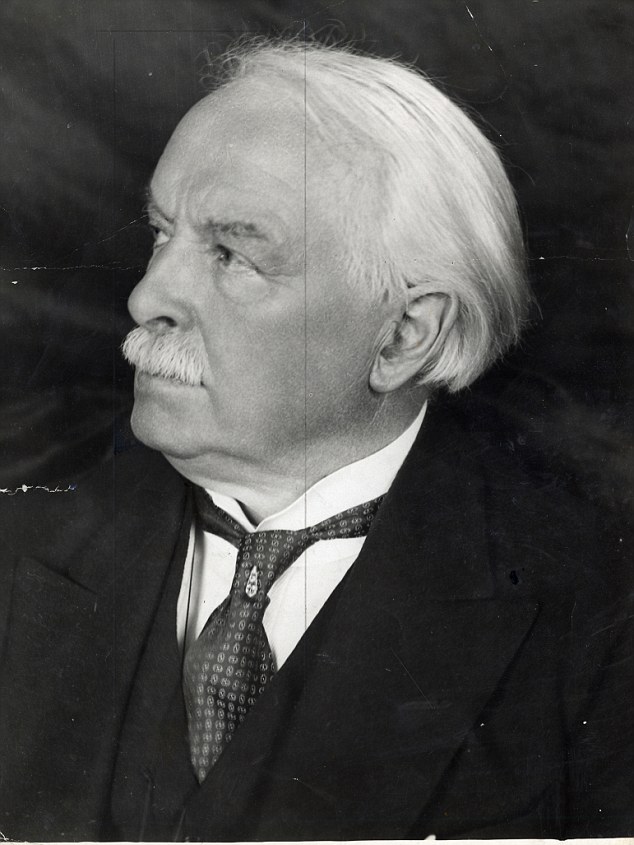 By contrast, Some 84 per cent of baby boomers and 73 per cent of Generation X-ers correctly answered prime ministers David Lloyd George led the country through the Great War

Some 5 per cent of millennials even thought The Battle of Helm’s Deep – a fictional clash from The Lord Of The Rings – was the largest battle to take place during the war, when it was in fact Passchendaele.

Justine Baynes, director of SSAFA, said: ‘Millennials are the first generation who may not have known a family member who fought in World War One so it’s not surprising that there may be a lack of knowledge about the war.

‘The further we move away from the conflict, the more important it becomes to keep the World War One stories of bravery and courage alive and commemorate those who gave up their lives for our country.’

Some 42 per cent of millennials thought Churchill was Britain’s leader during the First World War.

But other generations were less ignorant..

There was also confusion over who the monarch was during the war, with three-quarters of millennials unaware that George V was on the throne.

When asked to identify historic events from the First World War, 16 per cent of millennials incorrectly listed Pearl Harbour, 8 per cent Independence Day, 7 per cent the Battle of Hastings, and 4 per cent the Great Fire of London.

OnePoll questioned 2,000 adults across Britain to mark the centenary of the end of the war.