Half of people aged 18 to 24 prefer using social media

Almost half of millennials feel more comfortable using social media and messaging apps to talk to strangers than doing so face-to-face.

The rise of smartphones has made 18 to 24-year-olds more reluctant to have a proper conversation, research has found.

While more than two-thirds of people aged 55 feel comfortable speaking to someone they don’t know in person, that number falls dramatically for young people.

Cancer Research reports that 44 per cent of millennials prefer online conversations, using tools like WhatsApp or social media, when speaking to strangers. Experts warn they run the risk of social isolation, following research linking social media use to unhappiness.

Dr Rebecca Beeken, a behavioural scientist at the University of Leeds working on cancer prevention, said: ‘This research shows an increasing generational divide between how millennials and baby boomers prefer to communicate.

‘While it is no surprise that young people are embracing new ways to chat, and there are supportive communities online, it is important they don’t lose the art of talking to the people around them.

‘Social isolation can be associated with poor health and poorer health behaviours, and we know social support is important for adopting healthy lifestyle changes. These changes can play an important role in helping to prevent cancer.’

Recent years have seen a transformation in how mobile phones are used, with fewer people picking them up to make calls. 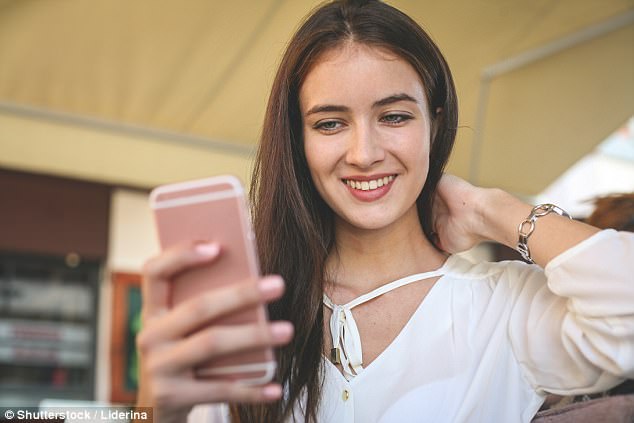 While more than two-thirds of people aged 55 feel comfortable speaking to someone they don’t know in person, that number falls dramatically for young people (stock image)

Consultancy firm Deloitte reported in 2015 that a quarter of us were no longer making weekly calls on smartphones, with non-voice activity such as emails and video streaming having tripled to 90 minutes a day.

The Cancer Research statistics show only 37 per cent of 18 to 24-year-olds now feel comfortable speaking to someone they have never met face-to-face.

This attitude appears in several aspects of their life, with this age group roughly 20 times more likely never to speak to their neighbours compared to over -55s. More than one in five said they had never done so.

More than a quarter of millennials had never spoken to someone they didn’t know on public transport, compare to five per cent of over-55s. Nearly half said they preferred to listen to music on their headphones instead.

Social isolation has been linked to illness, with loneliness said by some experts to be worse for the health than smoking. A US study surveying almost 1,800 young adults found those who used social media platforms the most had double the odds of feeling socially isolated. 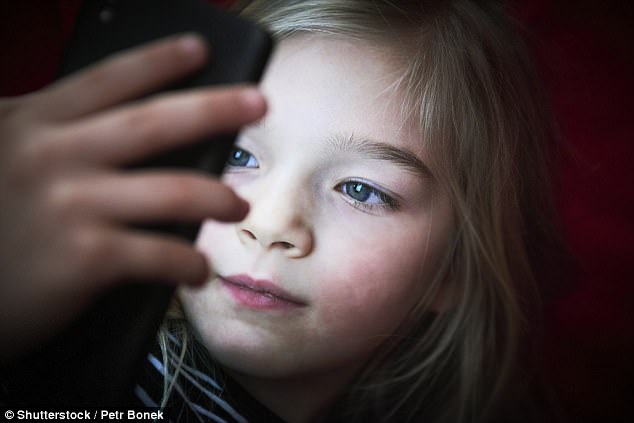 More research by San Diego State University earlier this month found children who spend more than an hour a day communicating with others using sites like Twitter and Facebook are more miserable.

The website Counselling Directory found more than two in five people who followed the organisation on social media ‘hated’ speaking on the phone.

Cancer Research produced the research as part of its campaign for World Cancer Day on February 4 (SUBS – PLS KEEP) and is encouraging people to come together to show their support by wearing Unity Band wristbands, which are available online and from the charity’s shops.

The campaign is backed by celebrities including presenter Kirstie Allsopp and choreographer Louie Spence. The results were taken from a YouGov poll of almost 2,200 adults last month.