By Charlotte Karp and Olivia Day For Daily Mail Australia

A young woman has died in a golf buggy accident while honeymooning on Hamilton Island – just three days after her wedding.

The 29-year old was in the passenger seat while travelling along Whitsunday Boulevard at about 4.30 on Monday afternoon when the male driver tried to perform a U-turn at an intersection – however, vehicle flipped over.

Bystanders dragged the Sydney woman from the buggy and tried to save her life, but she tragically died at the scene.

The male driver was not injured.

The 29-year-old woman was a passenger in the buggy when it overturned while travelling south on Whitsunday Boulevard at about 4:30pm on Monday (pictured, a buggy on the island) 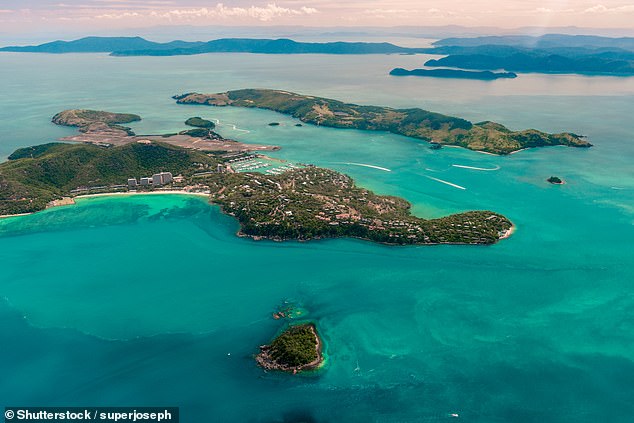 The buggy is understood to have been doing a U-turn at an intersection near Coral Sea Avenue on Queensland’s Whitsunday Island (pictured, an aerial view of the holiday island)

‘Hamilton Island can confirm there was a serious single vehicle incident involving a golf buggy yesterday afternoon which tragically resulted in the death of a 29-year old woman,’ police said in a press conference on Tuesday.

‘Our deepest thoughts and condolences are with the family and friends of the woman involved in this tragic incident.’

Golf buggies are the main form of transport on the holiday island and can be hired for a small fee with no training required.

Police said investigations are continuing with forensic crash officers on the scene.

Hamilton Island is a popular tourist destination and is located about 55km off the Queensland coast, near the Great Barrier Reef. 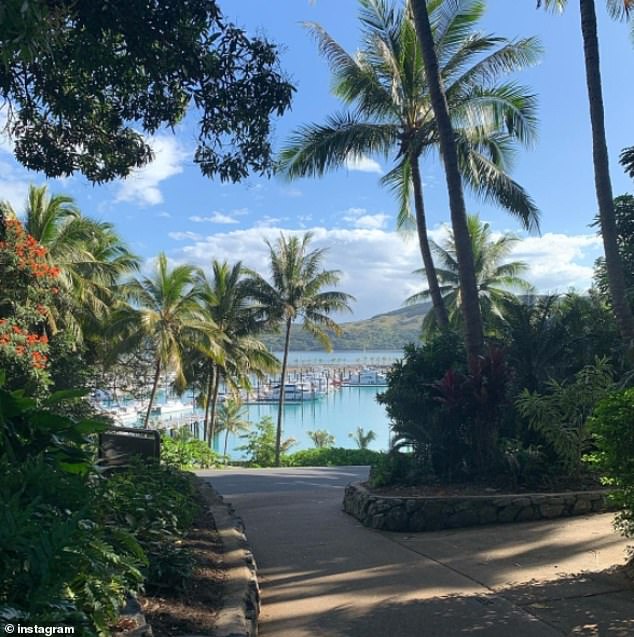 Hamilton Island (pictured) is a popular tourist destination and is located about 55km off the Queensland coast, next to the Great Barrier Reef