Host of The Sunday Project Hamish Macdonald was repeatedly called a ‘w***er’ during an awkward TV interview after he probed a computer scientist over his claims that he founded Bitcoin.

The interview, to air on this Sunday’s edition of the program, fell apart after Macdonald put pressure on Dr Craig Wright to show proof that he invented the currency.

‘Pick up a law book, and look what proof is, and do a course,’ Dr Wright tersely answered.

‘And when you come back, and you actually know what the f*** you’re talking about, then we can have a discussion. 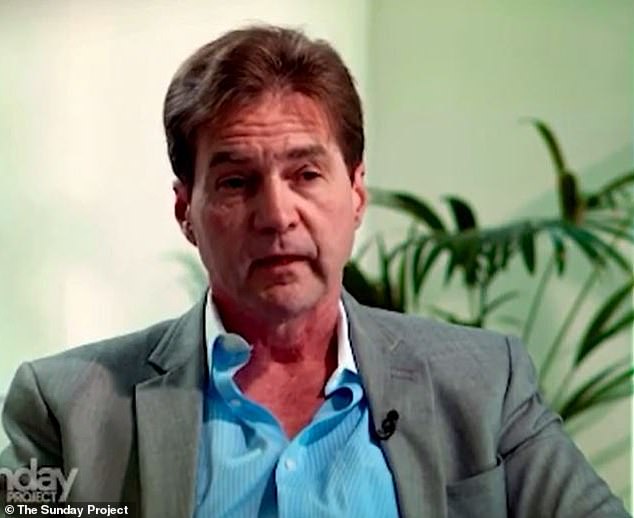 Dr Craig Wright (pictured in the interview) told Macdonald ‘if you’re going to be a w***er, I’ll call you a w***er’

A visibly disturbed MacDonald responded, ‘Why get irritated and start swearing?’ in a report on news.com.au.

The premise of the interview had been a discussion on how the internet will overtake Silicon Valley, but the fiery exchange quickly derailed the exchange.

Dr Wright is one of several individuals rumoured to be the brains behind Satoshi Nakamoto – the pseudonym given to the person said to be behind Bitcoin’s invention. 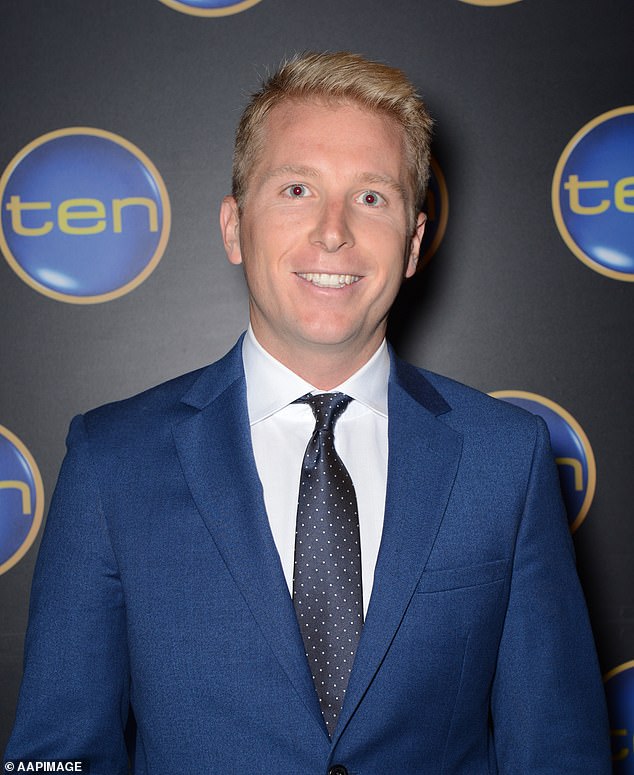 Cryptocurrency guru Dorian Nakamoto has also been named as its anonymous founder but has aggressively denied the allegation.

Computer engineer Nick Szabo’s creation of Bit Gold in 2008 is considered a precursor to the Bitcoin concept – also giving him frontrunner status as the mysterious Satoshi.

Others have suggested Satoshi Nakamoto is a group of individuals, while the family of late computer scientist David Kleiman claimed he created the digital currency together with Dr Wright under the pseudonym.

The Australian businessman claimed he is the only one behind the pseudonym but the crypto community takes his claims with a pinch of salt.

He first made the claim in a blog post in 2016, also producing evidence of cryptographic keys linked to the same blocks of Bitcoin Nakamoto sent a developer, Hal Finney, as part of the the currency’s first transaction in 2009.

The full interview will go to air on Sunday. 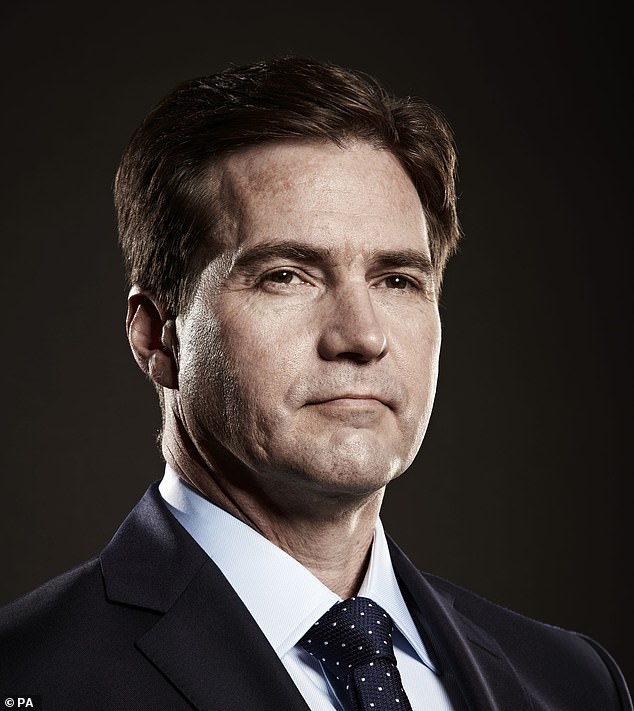