Hank Azaria may quit his controversial role of voicing Apu on The Simpsons after almost 30 years as the race row over the character continues to rage.

Appearing on The Late Show with Stephen Colbert on Tuesday, the actor said he was ‘perfectly willing to step aside’ so someone else could play the Kwik-E-Mart owner.

Azaria, 54, has voiced numerous Springfield residents for the show during the last 30 years, including morbid bartender Moe and hapless policeman Chief Wiggum.

Hank Azaria, the voice of The Simpsons shopkeeper Apu, addresses the controversy surrounding the character on The Late Show with Stephen Colbert

But his portrayal of Apu Nahasapeemapetilon came under scrutiny after comedian Hari Kondabolu made a documentary in 2017 titled ‘The Problem with Apu’.

He argued that the character – who rips off customers and says ‘Thank you, come again’ with a heavy accent – was a stereotypical depiction of Indian immigrants.

‘I think the most important thing is to listen to Indian people and their experience with it,’ Azaria told Stephen Colbert.

‘I really want to see Indian, South Asian writers in the writers room…including how [Apu] is voiced or not voiced. ‘I’m perfectly willing to step aside. It just feels like the right thing to do to me.’

He added that he was aware of the recent controversy surrounding the character.

‘The idea that anyone young or old, past or present, being bullied based on Apu really makes me sad,’ he said.

‘It certainly was not my intention. I wanted to bring joy and laughter to people.’

The Simpsons showrunners responded to the criticism of Apu with an episode on April 8 titled ‘No Good Read Goes Unpunished’.

Trademark blue-haired mother Marge tries to edit her favourite childhood book so it will be less offence when she reads to her daughter Lisa.

Lisa addresses the camera, saying: ‘Something that started decades ago and was applauded and inoffensive is now politically incorrect. What can you do?’

.@TheSimpsons I truly appreciate all responses pro and con. Will continue to try to find an answer that is popular & more important right 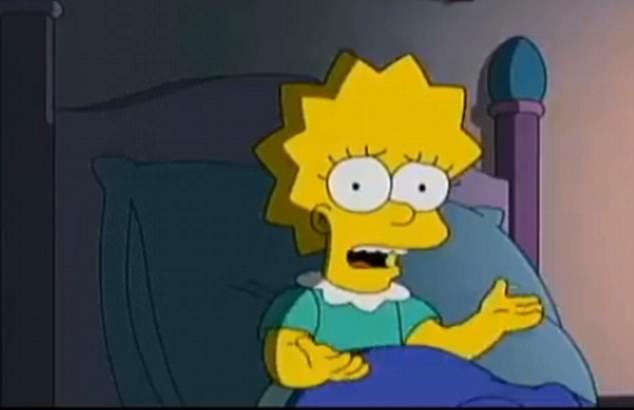 Lisa Simpson tells viewers: ‘Something that started decades ago and was applauded and inoffensive is now politically incorrect. What can you do?’

Responding to criticism of the episode, showrunner Al Jean tweeted that he will try to find another answer to the ‘Apu problem’.

Azaria said he had no voicing roles in that episode and did not want to send out a dismissive message.

‘I think if anyone came away from that segment thinking they need to lighten up…that’s definitely not the message that I want to send,’ he said.

Hari Kondabolu posted a tweet in support of Azaria’s comments, saying he appreciated how the US actor had addressed the subject. 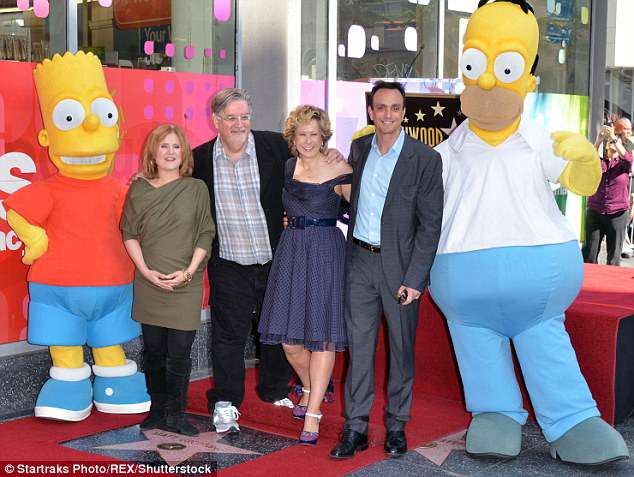