Harley-Davidson to launch an electric motorcycle next year

Iconic motorcycle manufacturer Harley Davidson has announced that it will produce an all-electric bike within the next 18 months. 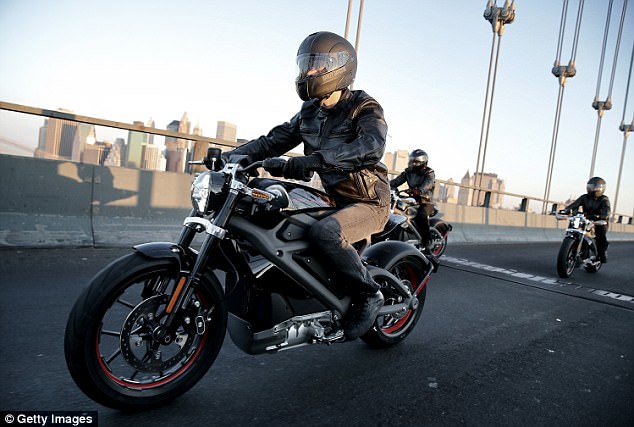 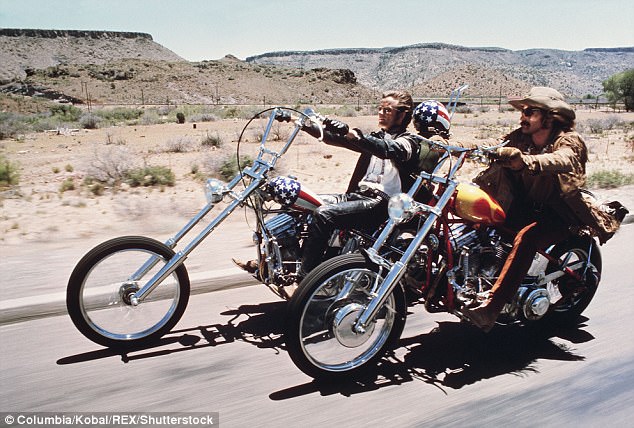 Research shows sales of Harley-Davidson motorcycles are falling due to a generational gap. Popular among baby boomers, who recalled when the bikes were featured in movies like ‘Easy Rider’ (above), new research shows millennials aren’t interested in motorcycles 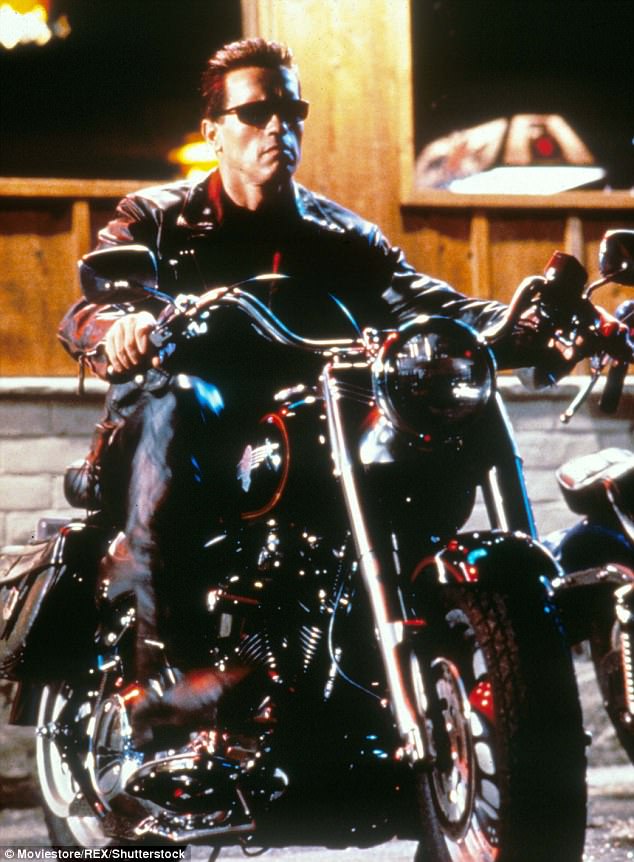 Harley-Davidson bikes have a long history of appearing in Hollywood films, including the ‘Terminator 2: Judgement Day’ and the ‘Captain America’ franchise

The company says the electric motorbike market is still in its infancy, but its extensive research over the last few years among thousands of riders around the world indicate there is a big market for such vehicles.

Research firm TechNavio has predicted that sales of electric motorcycles will grow 56% by 2020, even as the motorcycle industry as a whole is seeing declining demand.

A number of high-end electric motorcycle companies have emerged and seized an early lead in the market, including Santa Cruz, California-based Zero and Silicon Valley-based Lightning, Qz.com reported. 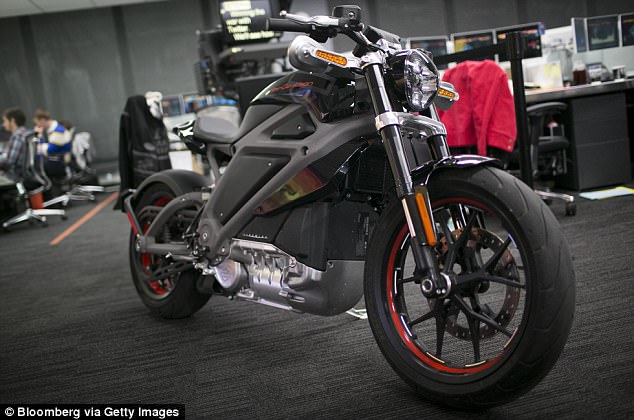 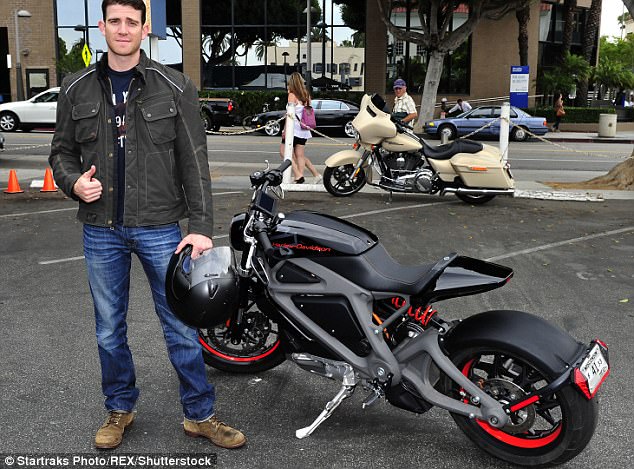 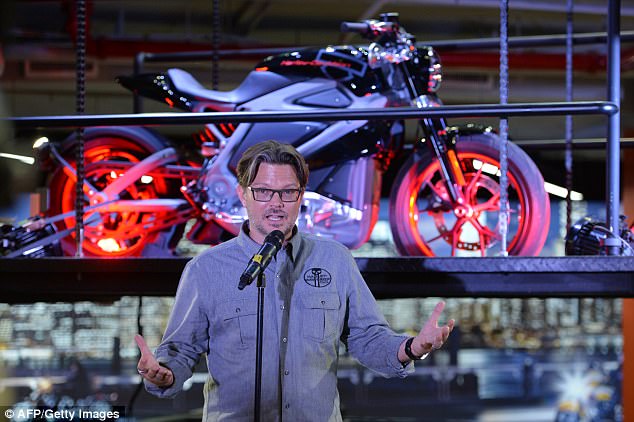 Walmart is selling electric motorbikes and MotoGP, the world’s most popular motorcycling series, is adding an all-electric class.

BMW currently sell an electrified $23,000 C Evolution e-Scooter in Europe and has even displayed a futuristic bike that won’t require a helmet.

But as electric vehicles take off globally, the old guard of the motorcycle world are following suit.

Harley’s new motorcycle has not been named, will carry a roughly 50-mile range and be able to go from 0 to 60 mph in 4 seconds.

By comparison, Zero’s SR hits 60 mph in 3.3 seconds, and the Mission R racer has a top speed of more than 150 mph, with a sub-3-second sprint time. A standard Ducati Monster 1200 motorcycle can hit 60 mph in just under 3 seconds.

Sales have recovered in the U.S. since the financial crisis, but they are less than half what they were during a 2016 peak 1.6 million two-wheelers sold. Last year about 32,000 new Harley-Davidson were bought in the U.S.

The industry is struggling to attract new riders, despite the development of smaller, less-intimidating machines from Ducati, Honda, and even Harley, which for decades has prided itself as being ‘king of the road’ with its hulking cruisers.

Harley recently announced that it will close its Kansas City, Missouri, plant as part of a cost-cutting move as it sells fewer of it iconic motorcycles.

‘The decision to consolidate our final assembly plants was made after very careful consideration of our manufacturing footprint and the appropriate capacity given the current business environment,’ President and CEO Matt Levatich said.

The company has also announced that more than 100 jobs will be lost by its decision to close its New Castalloy factory in Adelaide, Australia, in 2019.