At the conclusion of another lacklustre Grand Slam event for British singles players there was some light relief in hearing Simona Halep compliment her opponent.

Harriet Dart had caused the Wimbledon champion some awkward moments on Rod Laver Arena at the end of a 6-2 6-4 victory, and the Romanian was of the view that her ranking of 164 was highly misleading.

‘She’s definitely top 70, 60 in this moment. For sure she’s going to improve more,’ said Halep about the Middlesex qualifier. 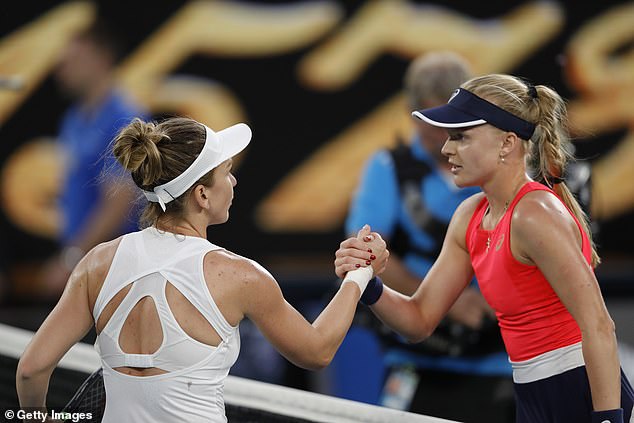 ‘I see that she can play a very high level tennis because she’s very smart. She has a good feeling of the court, also good touch with the racket. Even if she doesn’t hit very strong, she has good angles.’

Goodness knows Wimbledon’s host nation required some encouragement after the third Major out of the last six where no GB singles player has gone beyond the second round.

The first four days were a reminder that British tennis still needs all the top 100 players it can muster, for all the resources thrown at it annually thanks to the profits made by the tournament Halep won last summer.

She correctly reasoned that Dart’s serve simply needs to improve and match her intelligent baseline hitting if she is going to take the steps to become a regular fixture at the biggest tournaments.

Sadly there is no such simple diagnosis for the wider ills of the British game, which still gives a poor return on the £40 million it gets every year from the big fortnight. 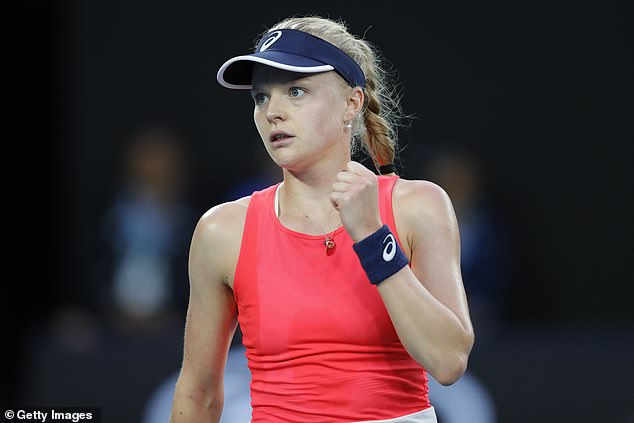 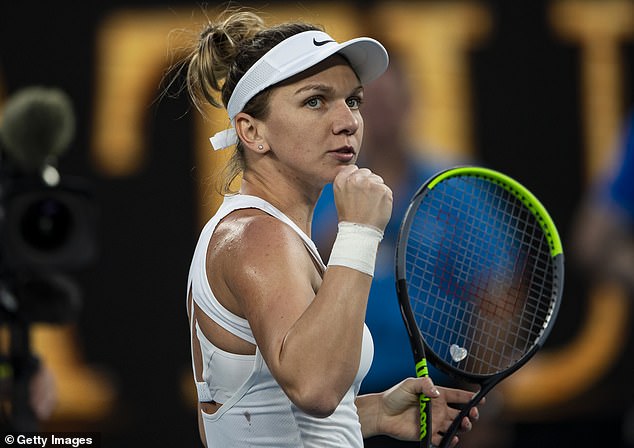 If Dart falls short it will not be for the want of trying. After Heather Watson had been bundled out 6-3 6-0 by 16th seed Elise Mertens the blonde baseliner from Hampstead joins the club of being the last British survivor at a Grand Slam event.

One of the problems for the British game is that it lacks the volume of elite players around so that they push each other. Hopefully Dart might make a move to put pressure on Watson.

In ranking terms she is currently marooned on her own at around 75, way short of Jo Konta and far ahead of GB No 3 Dart, the only other female in the top 200 from Wimbledon’s host nation.

The days when Watson was sort of rivals with Laura Robson, who is again out after another hip surgery and quite possibly finished altogether, are long gone. 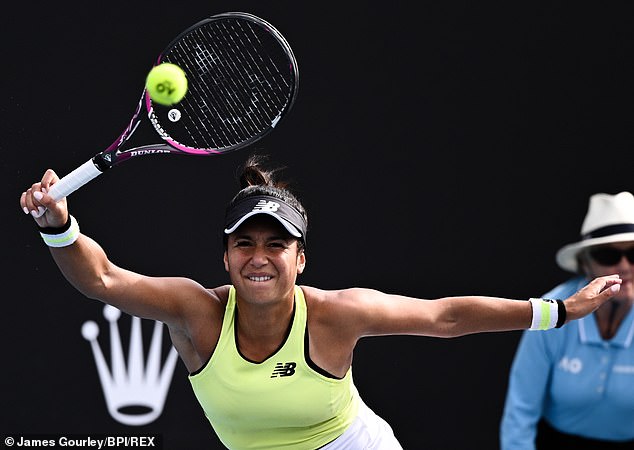 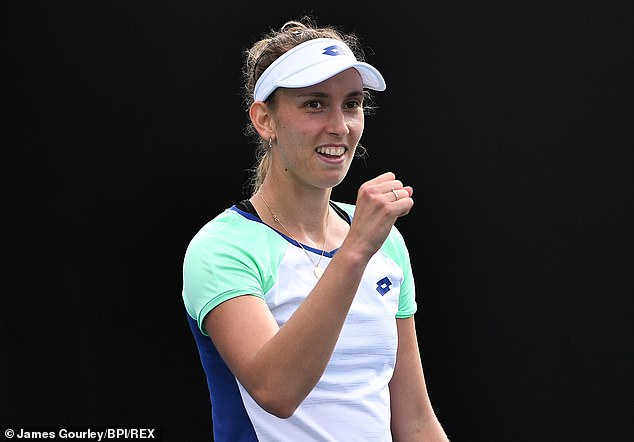 This was the 34th time that the Channel Islander has been in a Grand Slam main draw. That in itself is a creditable figure, less so the fact that she has never been beyond the third round in any of them.

Having beaten Mertens in three tight sets a week ago in making the Hobart semi-finals there were realistic hopes that she might make the last 32, but instead she surrendered the last eight games.

Witnessing the two matches were various staff from the Lawn Tennis Association, five of them courtside for Dart’s match.

When it comes to sending hefty numbers of officials, coaches and trainers to events we are, assuredly, world beaters.

The likes of Romania and Serbia do not stand a chance in those stakes but, funnily enough, they always seem to produce more top players than the UK.

Watson fought as if her life depended on it when beating Kristyna Pliskova in the first round but was strangely flat in this match, despite there being plenty of the wind that she likes. 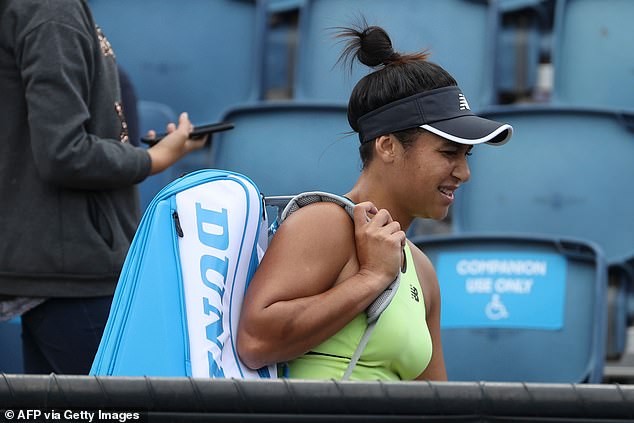 Something she does retain passion for is the Olympics, and was baffled that Dan Evans does not want to go there. In the mid-seventies, she is currently far from guaranteed to get in the draw.

‘My No 1 goal for this year is to go to Tokyo,’ she said. ‘It’s an incredible environment, being around all these professional athletes.

‘Dan Evans, he doesn’t want to play? Each to their own, everyone has different thoughts. If he went London 2012, then I think he would go. That was one of the best experiences of my life.’

One thing you can say about Watson is that she always turns out for her country. In two weeks’ time she and Dart will be in Bratislava, where GB will face Slovakia in a playoff to see who will qualify for the new Fed Cup finals.

To borrow from that famous department store slogan, they will not be knowingly understaffed.