‘Harry and Meghan’ documentary slammed by Samantha Markle as ‘flopumentary’

Meghan Markle’s half-sister has accused the Duchess of Sussex of being manipulative and peddling lies following the release of her latest documentary with Prince Harry.

Samantha Markle ripped into the six-part Netflix docuseries Harry and Meghan’ labelling it a ‘flopumentary’ that was ‘ridiculous’ and bordering on ‘comedy’.

‘It is so much rhetoric at this point, and so many lies have been thrown out there, debunked, and yet still there is this repeated need to push this narrative,’ she said on Channel Seven’s Sunrise on Friday.

‘Harry & Meghan’ contains a string of revelations and allegations about Harry’s mother Princess Diana, how the couple met, their first dates, ‘unconscious bias’ in the Royal Family and why the Sussexes ‘had to quit’ royal duties in March 2020.

Samantha addressed claims made in the documentary she was the reason her estranged daughter Ashleigh Hale, 37, was not invited to the Duchess of Sussex’s wedding to Prince Harry in 2018. 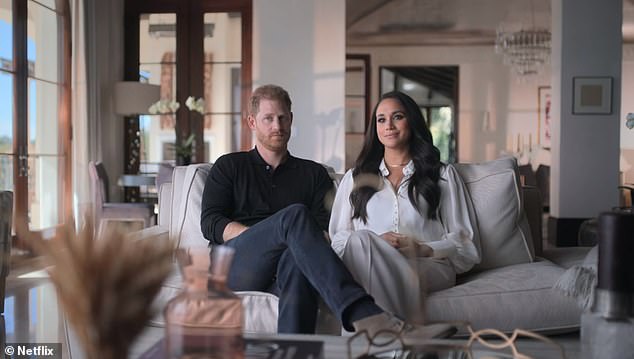 Ashleigh claimed in the documentary she was told by Meghan she could not attend because of her strained relationship with Samantha and ‘guidance’ from the Palace.

‘I think I said I was hurt on some level, but I understood where it was coming from,’ she said.

‘To know that it was because of my biological mother that this relationship, that’s so important to me, was impacted in that way. I feel like because of her, it was taken away. It’s been hard.’

Samantha dismissed the rumours claiming the decision to not invite her daughter was ultimately up to Meghan.

‘It was really surprising to hear that there was a narrative spun that made Ashley feel like she was not invited because of something having to do with me,’ she said.

‘I heard from a royal insider who knows, that was up to up Meghan, so Meghan lied to my daughter which made my daughter feel begrudging of me.’

‘I can see how my daughter would have felt, torn between the two and then feeling perhaps like she could not go to the wedding because of me.

‘That is not true, that is a lie. I found out that the Royals did not say that, Meghan said that. She then lied to my daughter and made my daughter feel like it was something wrong with me that prevented her from going to the wedding.’ 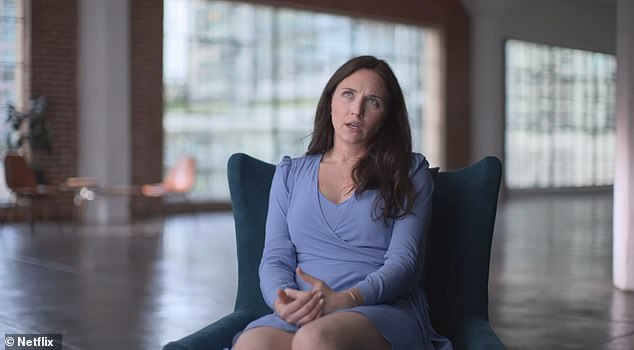 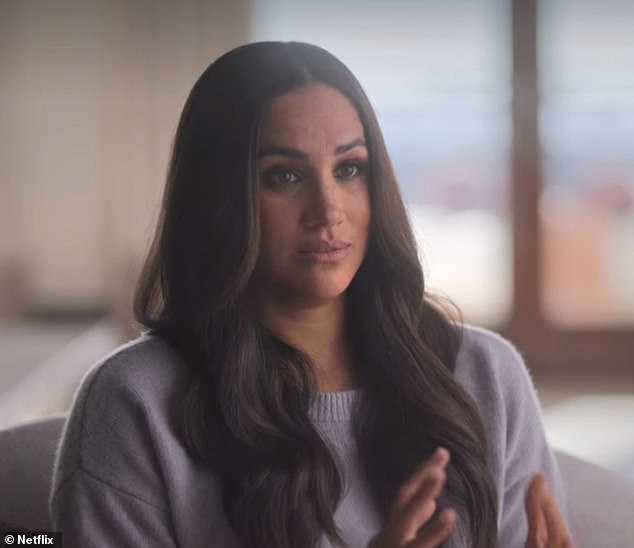 As part of their $100million deal with Netflix, the privacy-conscious couple have handed over a trove of pictures and video from their relationship. Meghan opened up about her relationship with her niece

Samantha slammed comparisons made between Meghan and Princess Diana.

Prince Harry claimed in the documentary he ‘had to quit’ royal duties to protect Meghan as he compared the former Suits actress to his late mother.

The Duke of Sussex compared paparazzi following Diana to the online harassment faced by Meghan as he described her as ‘prey’ for social media ‘hunters’.

Samantha dismissed the comparison saying her sister was not like the late Princess.

Both Ashleigh and Meghan opened up about their relationship in the series, with her father Thomas Markle connecting the two via email initially.

As part of their $100million deal with Netflix, the privacy-conscious couple have handed over a trove of pictures and video from their relationship.

These included snaps of Meghan with Ashleigh on a trip to New Orleans before she met Harry, as well as Meghan standing by Ashleigh’s side on her wedding day. 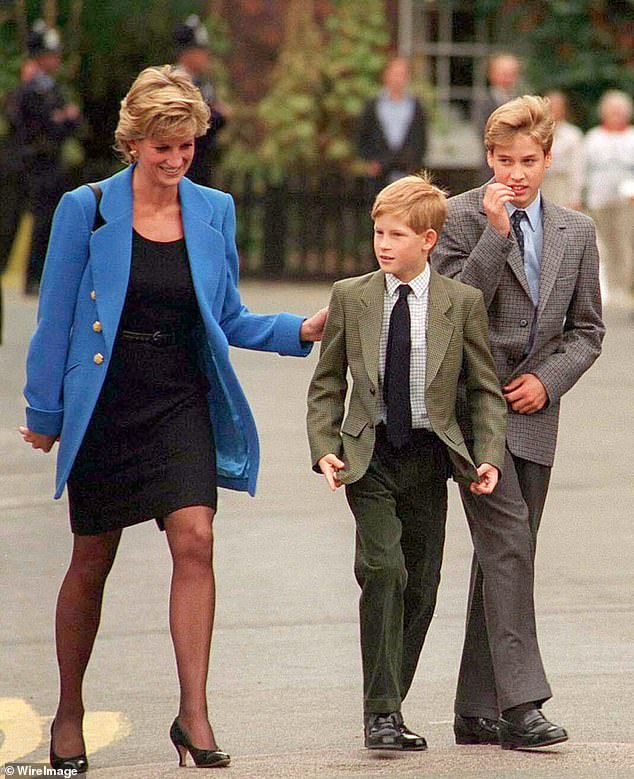 Samantha slammed comparisons made between Meghan and Princess Diana 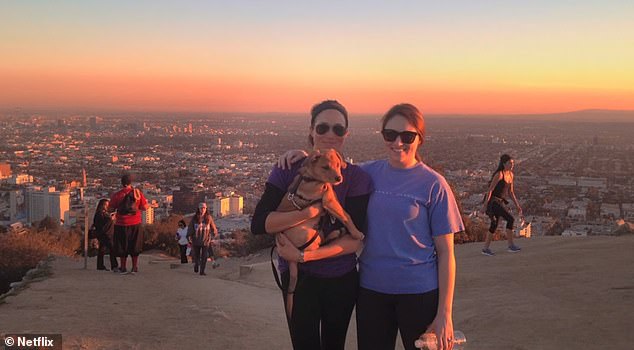 Ashleigh, a business immigration attorney who is thought to have given Meghan inspiration for her role in Suits, claims that she was not allowed to attend Meghan’s wedding in 2018

The two women grew close after Meghan emailed her niece, with Ashleigh claiming there were ‘long emails’ back and forth several days a week.

Meghan said: ‘My dad said that Samantha had found her daughter and I remember saying, oh if you have her email address, I want to email her.

‘I think we both crave the same thing. I wanted a sister, and she was like a little sister.

‘Ash was put through quite a bit by the media just by association and I didn’t want her life to be plagued with all that drama.’

Ashleigh was brought up by her paternal grandparents from the age of two, and was adopted by them before reconnecting with her mother in 2007.

In another swipe against the royals, Ashleigh added: ‘Communication with Meg became less and less frequent… my impression was that her relationships were being managed on some level.

‘She took me to New Orleans, we walked around, we listened to some good live music, ate way too much food and had way too many drinks.

‘It was just the two of us which I think is really special. I think she takes on a lot of roles for me.

‘There is a sister element, there’s a maternal she’s my friend she’s kind of all the things.’