The Duke and Duchess of Sussex will help women in need across the US with a $1million dollar fund in a charity project inspired by Meghan’s podcast.

Harry and Meghan’s charitable Archewell Foundation has teamed up with The VING Project to give grants of $1,000 to women throughout the US who have been nominated by teenagers aged between 14 and 18 for inspiring others.

The drive has been inspired by Meghan’s podcast, Archetypes, which invites a female guest on each week for a chat. During the discussion, they speak about how they have been stereotyped by their gender, race and background and how they have managed to overcome such stereotypes.

The Duke and Duchess of Sussex (pictured in Windsor in September) have announced a $1million fund to help up to 1,000 women in the US who have inspired young people and overcome adversity 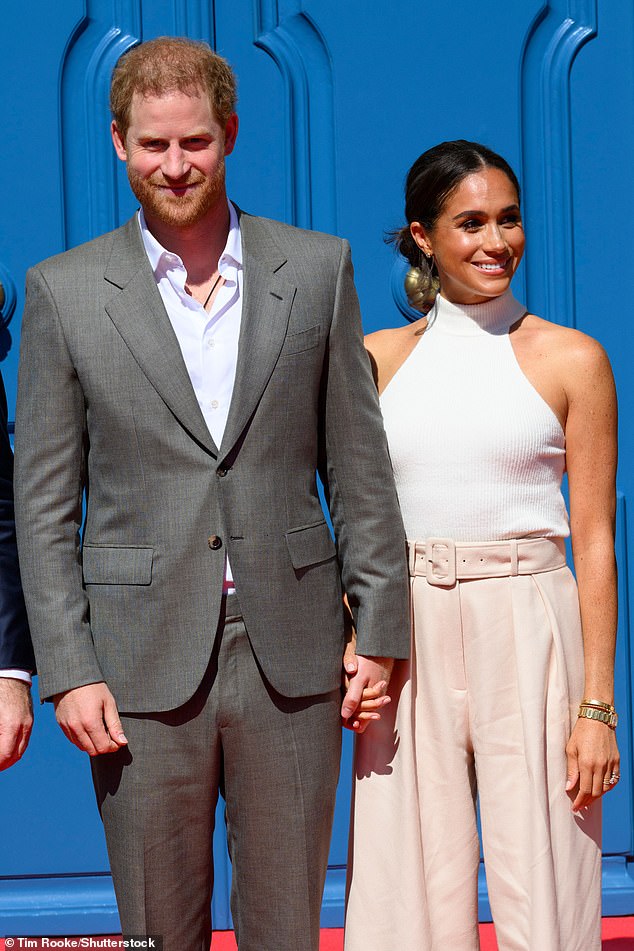 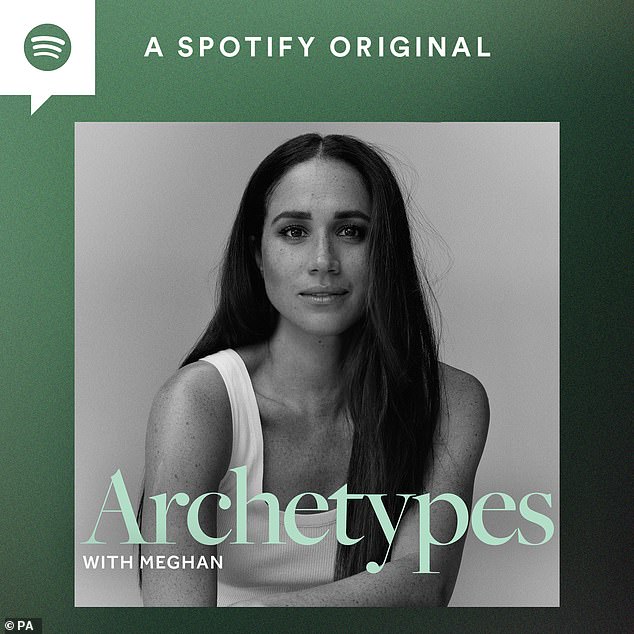 The project will be inspired by Meghan’s podcast, Archetypes, in which she invites famous women to discuss how they have been held back by stereotypes about their gender, race and background

Speaking about the initiative, Meghan said: ‘Two things that bring me great joy are supporting women, and the spirit of giving.

‘With the return of Archetypes, Archewell Foundation and VING have come together to create the perfect combination of these loves.

‘By donating $1million in grants to women in need, our hope is not only to provide support where it may be felt deepest, but also to empower young adults to embrace the gift of giving at an early age.

‘I’m very proud of this partnership and the good we hope to see come from it.’

The Archewell Foundation will donate the $1million to the VING project so it can carry out its work.

Nominees for a $1,000 grant have to be US citizens and cannot be immediate or extended family members of the nominator. 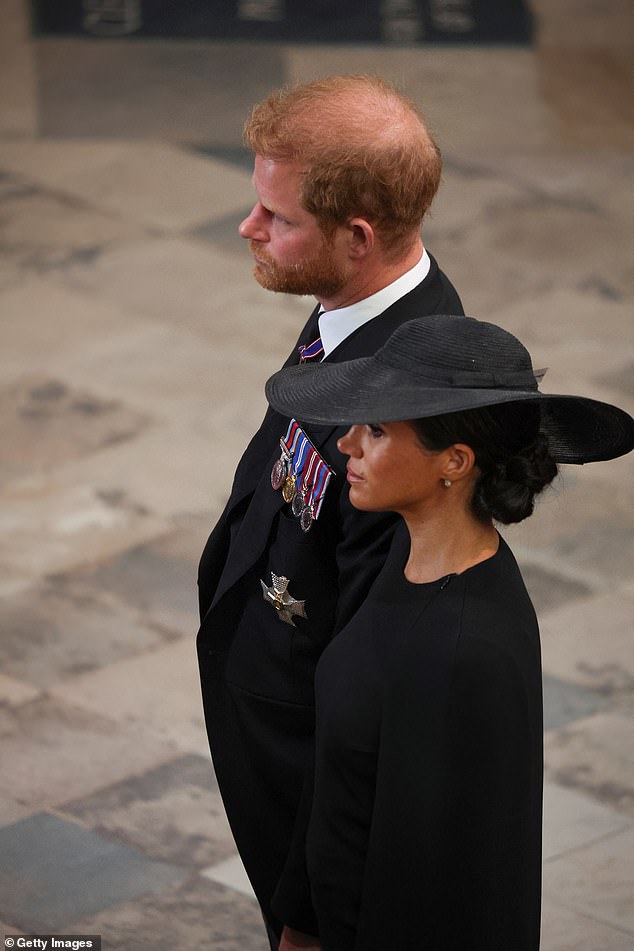 Since stepping down as senior members of the Royal Family in early 2020 and moving to California, the couple have embarked on several charity initiatives through the Archewell Foundation.

This drive is the first charity announcement the Duke and Duchess have made since the Queen’s state funeral on 19 September.

The couple, who had been in The UK when the Queen passed away on 8 September at Balmoral, remained at Frogmore Cottage in Windsor during the mourning period and attended the funeral at Westminster Abbey, followed by the committal service at St George’s Chapel in Windsor.

Two days after the Queen passed away, royal fans were hearted to see Harry and Meghan step out in Windsor alongside the Prince and Princess of Wales to thank well-wishers for their tributes to Her late Majesty.