Glenn Hoddle has challenged Tottenham’s under performing stars to step up following the club’s mixed start to the season.

Spurs opened the campaign with three consecutive Premier League wins but have already lost in the Europa Conference League at Portuguese side Pacos de Ferreira, while they were hammered 3-0 at Crystal Palace last Saturday.

Nuno Espirito Santo’s side barely improved on Thursday night when they were denied three points in their group stage opener following a 2-2 draw at Rennes. 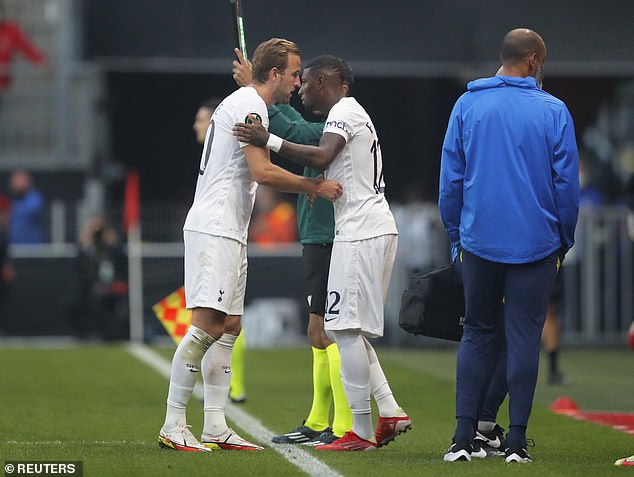 Harry Kane started the draw in France, before being replaced in the 54th minute by Emerson Royal, but it now means he has scored just twice in five matches.

Both of those goals came in the home tie against Pacos de Ferreira where Spurs secured a comfortable 3-0 home victory in the return leg following their initial 1-0 loss.

Kane is still to find form since failing to secure a transfer away from the club this summer and Spurs legend Hoddle believes the rest of the team’s attack and midfielders are not doing enough to take the burden off the 28-year-old.

‘I think the pattern of play… they have got a three in midfield and at times they are not playing quick enough. I think they play too slowly in that midfield are,’ Hoddle told BT Sport.

“Harry Kane cannot have the season that he had last year and hold that team together… he can’t do it again!”@GlennHoddle believes that Spurs’ squad need to step up and be more consistent if the club are to have a successful campaign ⚪#UECL pic.twitter.com/PKti0jHKfC 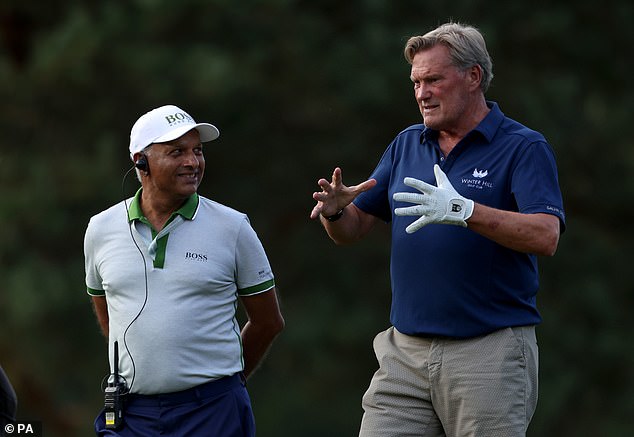 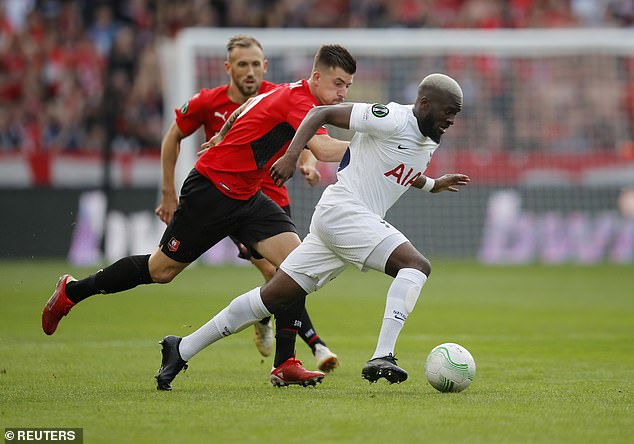 ‘Ndombele came in and we looked for him to create. He is a hot and cold player. Some things he does within 90 minutes are fantastic and other things you are trying to work out what he is trying to attempt and trying to achieve.

‘So I think his consistency levels have got to get better. The likes of [Lucas] Moura, [Steven] Bergwijn and [Dele] Alli, there are a lot of players there that have to improve.

‘Harry Kane cannot have the season that he had last year and hold the team together. He can’t do it again.

‘He needs these other players around him to up their game and become even more consistent. Ndombele has great ability but is he a player you can put your hat on for a season?’ 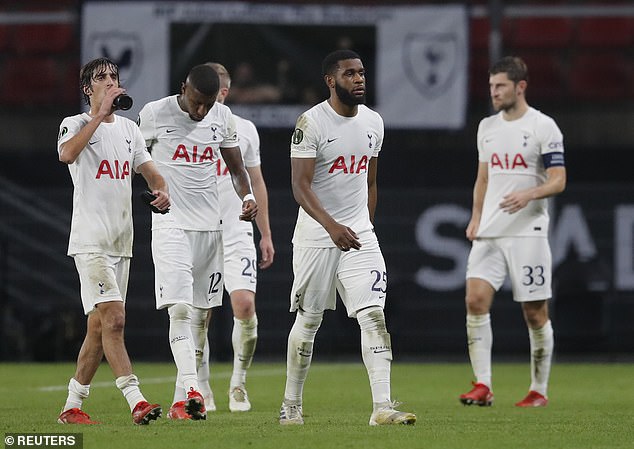 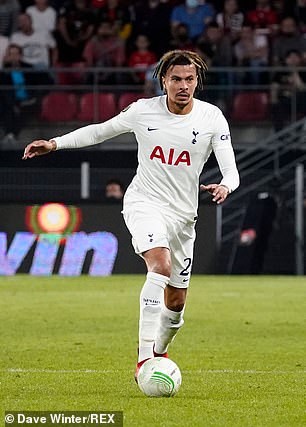 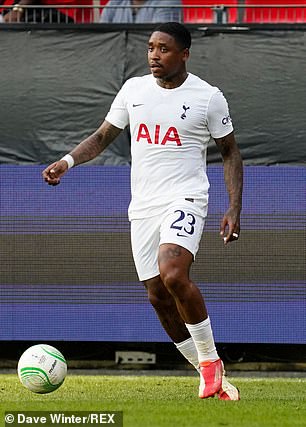 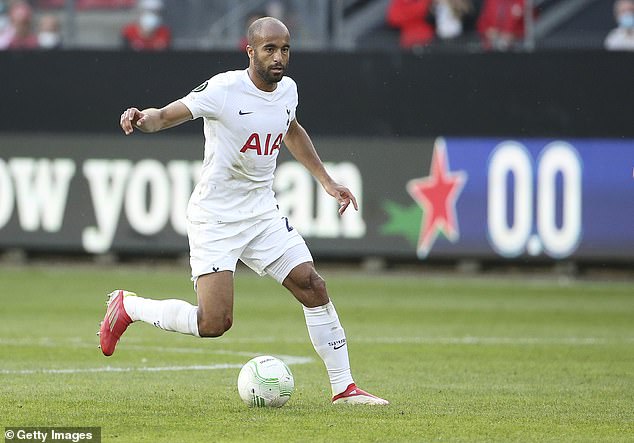 Kane was instrumental to Spurs last season. The England captain scored 23 goals and provided 14 assists, making him the first player since Andy Cole at Newcastle United in 1994 to top both charts in the Premier League.

Spurs took the lead through an own goal in France on Thursday, only to be pegged back then concede again with 19 minutes to play. Pierre-Emile Hojbjerg equalised though just five minutes after falling behind.