Harry Kane says Tottenham must put a winning run together if they are to compete with Manchester City and Liverpool this season.

Spurs have been backed to challenge the Premier League’s top two after their impressive run to the Champions League final last season.

However, Mauricio Pochettino’s side suffered their first blow of the campaign on Sunday in a shock 1-0 home defeat by Newcastle.

When asked if he felt Tottenham were able to overcome the reigning champions this term, Kane said: ‘Yes hopefully, but it is still going to take a lot of hard work.

‘As you’re seeing from Manchester City and Liverpool there is no letting up from them. I said before the start of the season that if we could put a run together, get that momentum, maybe winning for two-three months on the spin without dropping any points, then that’s what it’s going to take. It’s a disappointing start but there is a long way to go. 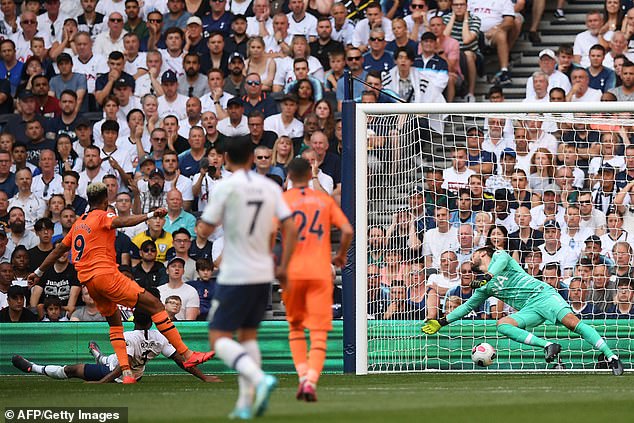 ‘I said as much (that Spurs couldn’t fall behind early) after the first weekend of the season. Liverpool won on the Friday night and then Manchester City won early on the Saturday. They set the standard with those results and I knew we had to keep up with them, make sure we win especially at home.

‘It is disappointing that we haven’t done that in only our second game. But there is still a long way to go, there are a lot of big games ahead of us.

‘It just means we are going to have to pick up points in the big games, the tough games and try to improve on what we did against Newcastle. 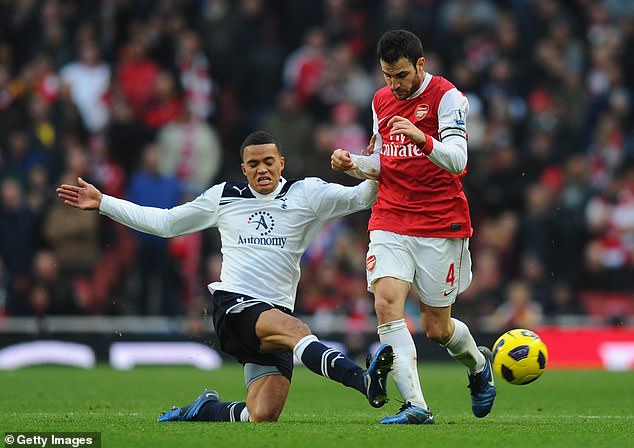 Tottenham face a tough task if they are to bridge the gap to City and Liverpool this weekend, taking on rivals Arsenal at the Emirates on Sunday, a ground where they have not won since November 2010.

‘You never want to go into an international break (which follows the Arsenal match) having lost or drawn,’ Kane said.

‘Of course a north London derby is as big as it gets. If we win that it makes the first four games a bit brighter. It won’t be easy, but we have to make sure we are prepared and ready for that one.’