Harry Potter fans who paid more than $150 for a wizard-themed event have hit out at the event’s organisers after one claimed she was served a stale supermarket cake for dessert.

The Wizard’s Brunch and Dinner at the Craft & Co brewery in Melbourne’s Collingwood last month billed itself as an ‘immersive dining experience in a magical world’, boasting live acts and an enchanting three-course meal.

But one customer said her experience at the October 26 event was ‘disgraceful’ and the quality of the food and service did not justify the high ticket price.

Harry Potter fan Elise Carver (pictured), who paid more than $150 for a wizard-themed event in Melbourne, has hit out at the event’s organisers after claiming she was served a stale Coles cake for dessert

Guest Elise Carver told Daily Mail Australia the dinner was the worst event she had ever been to and ‘nothing short of abysmal’.

The surf trainer and fantasy author from Torquay, south-west of Melbourne, said she bought the $152 non-beverage ticket option having had a positive experience at a similar event at the city’s town hall earlier that year.

The Wizard’s Brunch has challenged her account and has highlighted a positive review of the event on a website called The Plus Ones.

The review said organisers ‘promised entertainment and it was definitely delivered’, although the author said the festivities ‘differed from previous events’ because of venue restrictions.

Ms Carver meanwhile said the food was mostly disappointing throughout and the final straw was when the last course was brought out.

‘My friend and I counted 100 to 110 people and all the tables got the Coles cakes – there was one white, one chocolate and one caramel,’ she said.

‘My friend picked up the cake and bit down into it and said it was really stale.’ 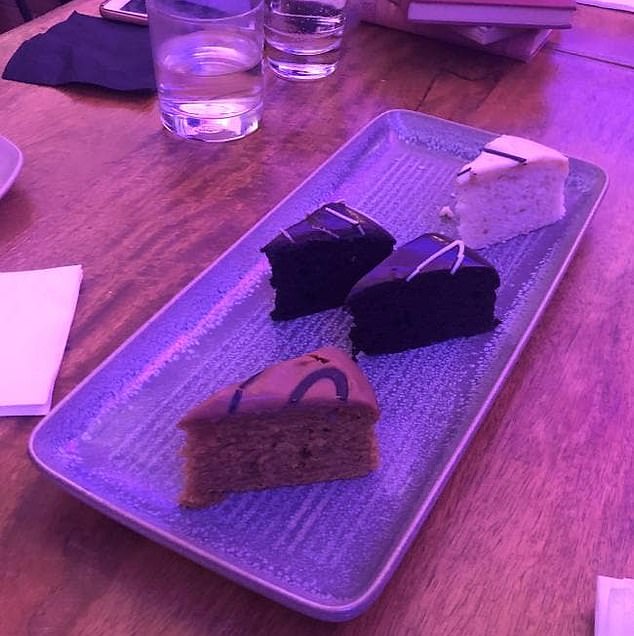 ‘My friend and I counted 100 to 110 people and all the tables got the Coles cakes (pictured) – there was one white, one chocolate and one caramel,’ she said

In terms of entertainment, she said if it weren’t for the half a dozen electric candles on the tables the set-up would have passed for a wedding venue.

‘The first one I went to was super immersive and my friend came because she saw the photos from the Town Hall event,’ she said.

‘It came across they were scrimping on everything – there was only one pumpkin decoration and there weren’t even fake spiders or cobwebs.’

A spokesperson for The Wizard’s Brunch said they were ‘naturally disappointed’ to receive the feedback.

‘This is one complaint versus the multitude of very satisfied customers who attended the event,’ the spokesperson said. 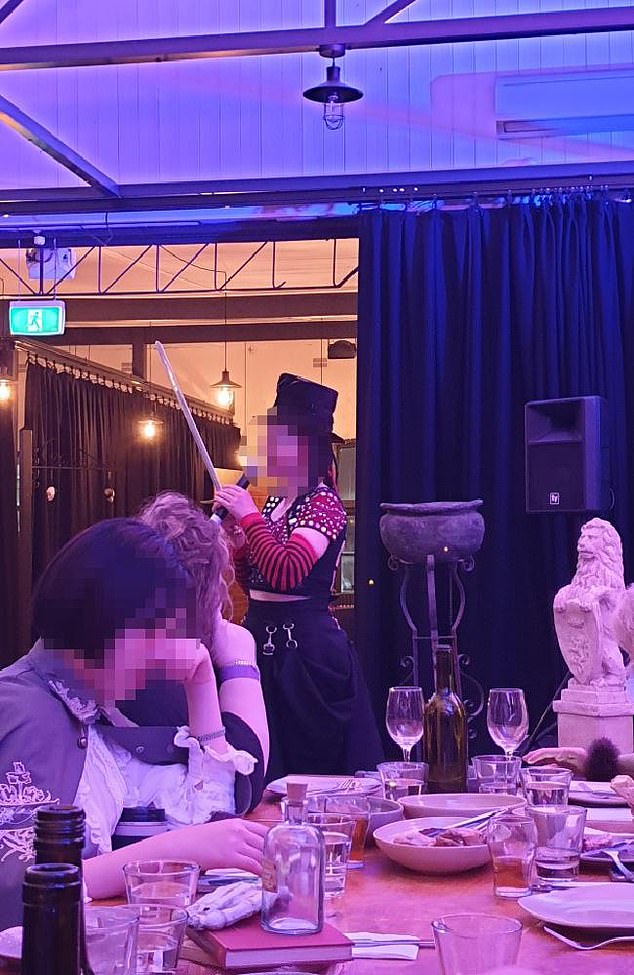 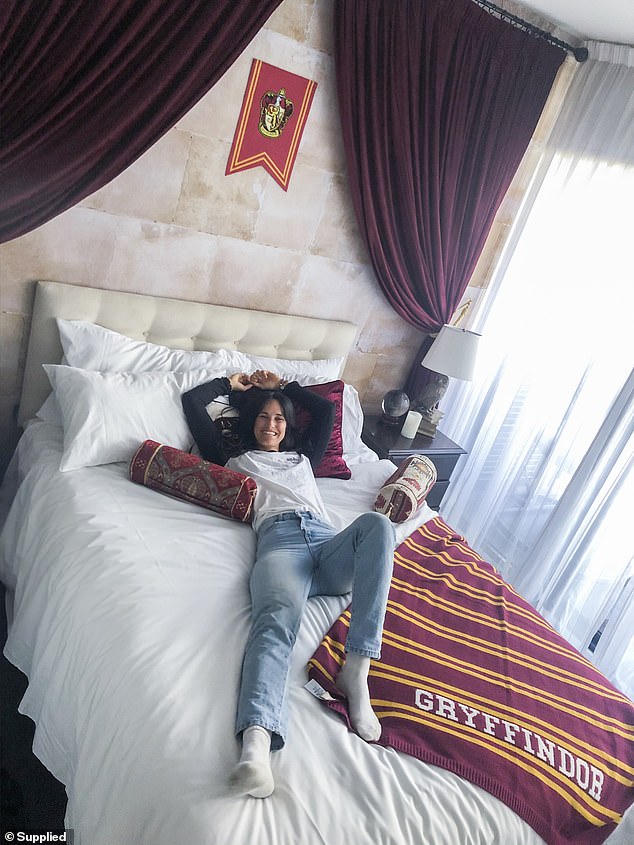 ‘The catering which seems to be the main aspect of issue from this one customer was organised by the venue and again aside from this individual we didn’t have any other food complaints.’

Ms Carver said she emailed organisers, who have now issued her with a 45 per cent refund, who said they were sorry to hear of her bad experience but disputed her claims of poor entertainment.

The brewery has now put the focus back on the events company and said budget constraints imposed on them by the organisers only allowed for a $50 food package  per head – despite customers paying between $150 and $160 for a ticket.

A spokesperson for Craft & Co told news.com.au as customers were not satisfied with the food on offer the weekend before, staff from the brewery went above and beyond.

The spokesperson said they ‘bulked up their food to more than what (The Wizard’s Brunch) actually paid for’ and ended up almost doubling the amount of food covered by their fee. 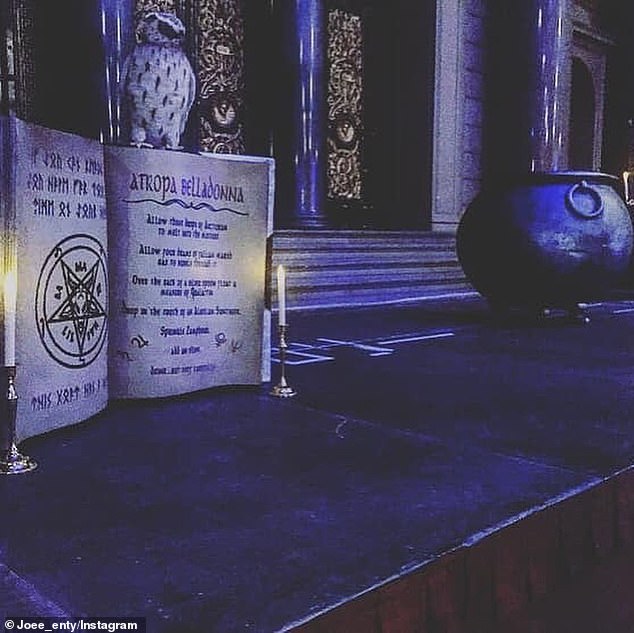 The guest said The Wizard’s Brunch blamed the hosts Craft & Co, with the organisers saying they were at the mercy of the venues they worked with in terms of catering (one of the comapny’s events pictured)

Bulking up the food included a staff member going to Coles to buy the cake served to guests at the event, the spokesperson said.

The Wizard’s Brunch & Dinner organises events around the world, including Liverpool in the UK, Auckland and New York.

Its website says their services are not Harry Potter events or related to Warner Brothers – who made the film franchise’s movies.