Harry says his pleas for help were ‘met with total silence and total neglect’ by his family and he suffered panic attacks and binged on drink and drugs for years: Opens up to Oprah for new Apple doc

In his new show, The Me You Can’t See, Prince Harry claims his mother was ‘chased to death while in a relationship with someone who wasn’t white’ and said he feared history repeating itself when Megan was having suicidal thoughts.

‘History was repeating itself,’ he said in an interview with Oprah. ‘My mother was chased to her death while she was in a relationship with someone who wasn’t white. And now look what’s happened.

‘It’s incredibly triggering to potentially lose another woman in my life. Like, the list is growing. And it all comes back to the same people, the same business model, the same industry,’ he said.

In an interview with Oprah on his new show The Me You Can’t See, Prince Harry admits to feeling trapped inside the palace and went to therapy. He is pictured at the taping of the Vax Live fundraising concert on May 2

In the candid interviews, the prince discusses his failure to process the grief from the death of his mother; the helplessness he felt to protect her; his dependence on drugs and alcohol to numb the pain; his anxiety and sense of being trapped in the palace; his family’s refusal to help when Megan felt suicidal and how therapy helped him ‘break the cycle.’

He says his family tried to prevent him and Megan from leaving when she was suicidal and admits to drinking and doing drugs in his 30s.

‘Eventually when I made that decision for my family, I was still told, ‘You can’t do this,’ Harry recounted to Oprah. ‘And it’s like, ‘Well how bad does it have to get until I am allowed to do this?’ She [Markle] was going to end her life. It shouldn’t have to get to that.’ 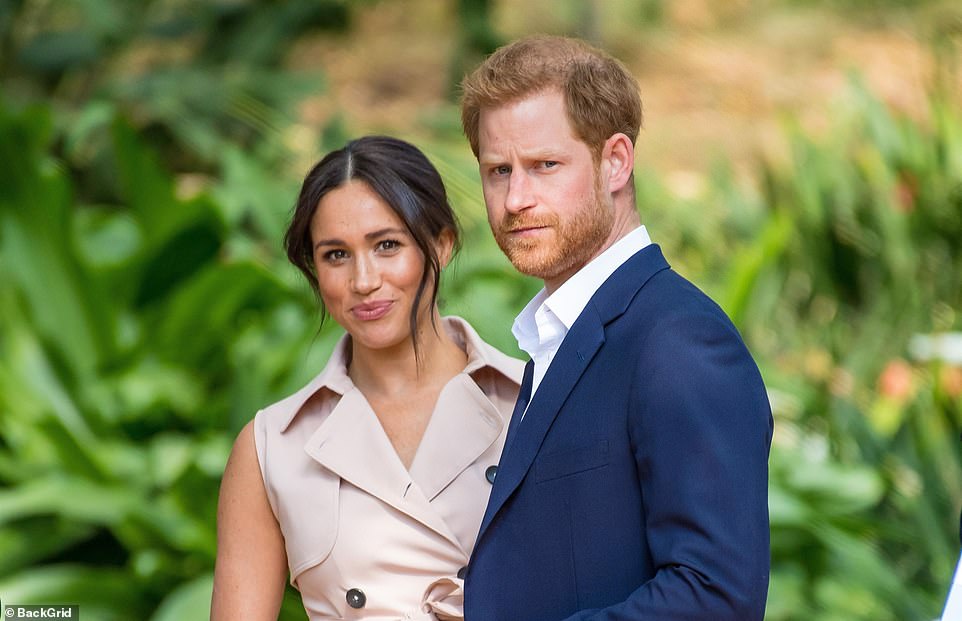 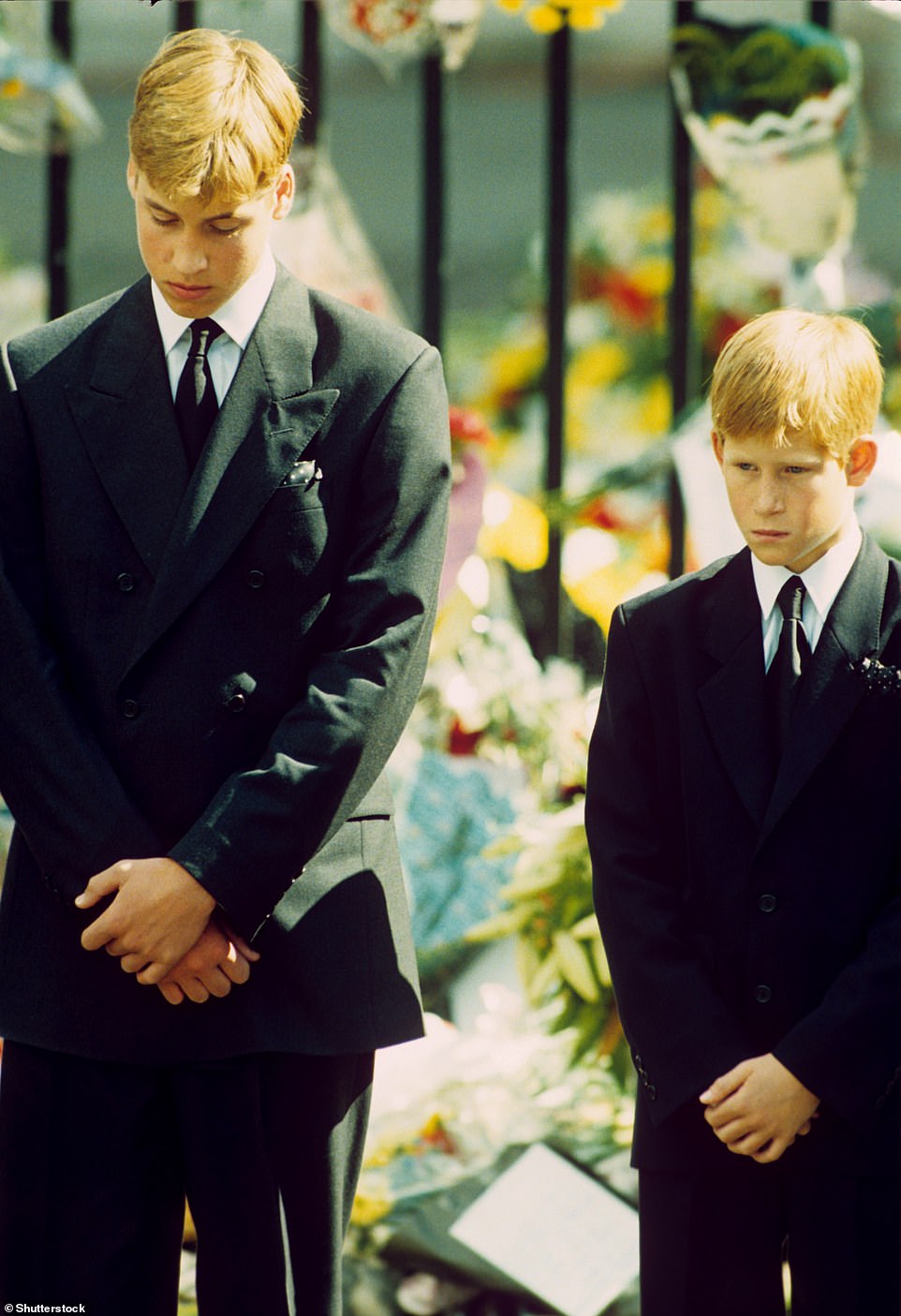 Harry said he felt like history was repeating itself when Megan felt suicidal, reminding him of the death of his mother. He is pictured, right, with his older brother, William, at Princess Diana’s funeral in 1997