‘It is a statement to show that we are up there… we mean business’: Harry Winks insists victory over Borussia Dortmund shows Tottenham mean business in the Champions League

Tottenham sent a statement to the rest of Europe with their beating of Borussia Dortmund and showed they mean business in the Champions League, according to midfielder Harry Winks.

They still have the second leg to play but Winks believes Tottenham proved that, even without Harry Kane and Dele Alli, they can go far in Europe’s elite competition. 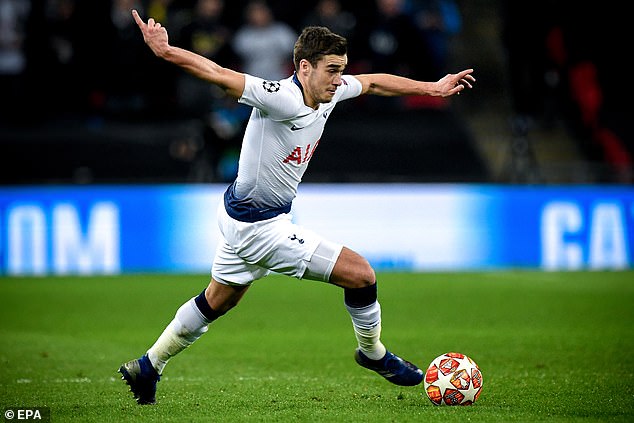 ‘We hope it is a statement to show that we are up there, we mean business, that we want do do well and go as far as we can in the Champions League,’ Winks said after Wednesday’s 3-0 win.

‘There is no better way of doing that than beating Dortmund 3-0 at home. We have to take it game by game.

‘We have got to win the second leg before we can even look at how far we can go. 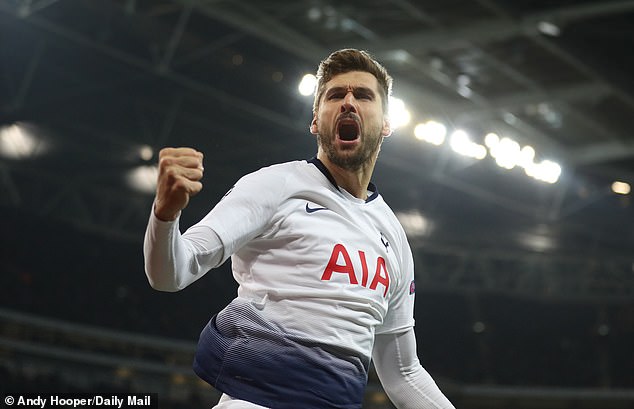 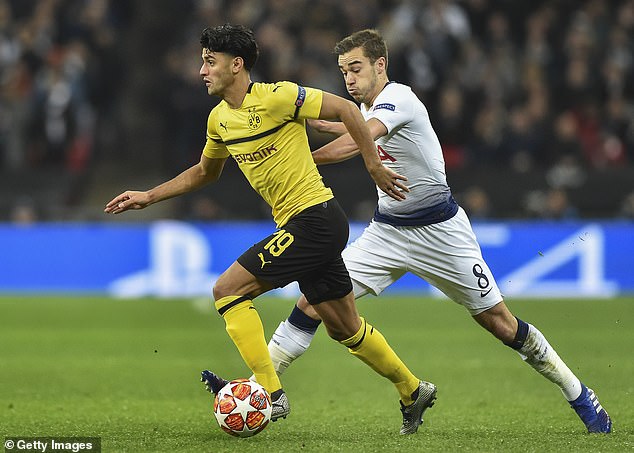 ‘But it’s a great night, a great result going into the second leg and hopefully we can progress. Who knows how far we can go?’

Winks is a boyhood Spurs fan and the 23-year-old highlighted how special it was to be involved in a famous win for the north London club.

Tottenham have won all 13 games in which Son has scored this season. The South Korean has also contributed goals in each of his last four appearances since returning from the Asian Cup. 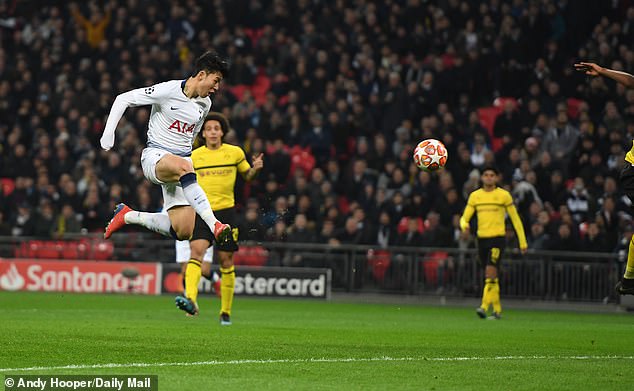 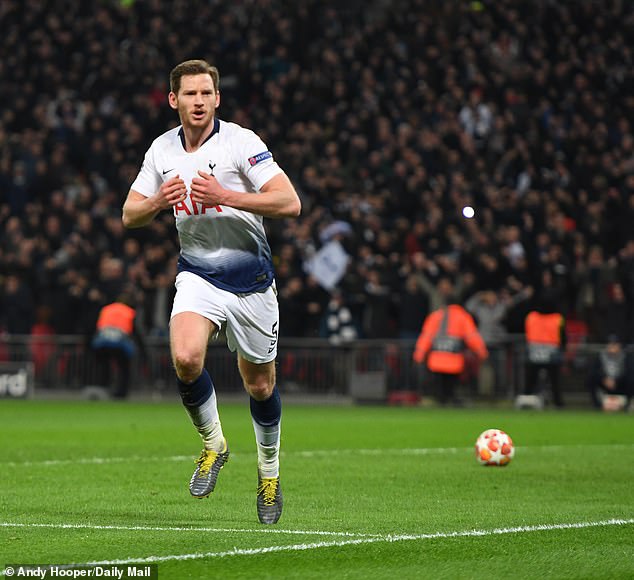 ‘You underestimate that because of the work he puts in, then his quality, outstanding left foot, right foot. He can play striker, left wing, right wing, he can play as a 10.

‘He’s an outstanding player. I’m not going to say he’s at the level of whoever but he’s one of the best in the Premier League.’