Harvey Weinstein is claiming there is no evidence he derailed Ashley Judd’s acting career, despite Lord of the Rings director Peter Jackson saying otherwise.

The disgraced movie mogul is currently trying to have a lawsuit thrown out in which Judd claimed she was blacklisted in Hollywood after denying his advances.

Judd alleged that Weinstein asked her to give him a massage and tried to get her to watch him shower in what was supposed to be a business meeting in 1997.

Jackson revealed last year that he did not hire Judd for a lead role in his Lords of the Rings trilogy in 1998 because Weinstein said she was a ‘nightmare to work with’.

Harvey Weinstein is claiming there is no evidence he derailed Ashley Judd’s career, despite even Lord of the Rings director Peter Jackson saying otherwise 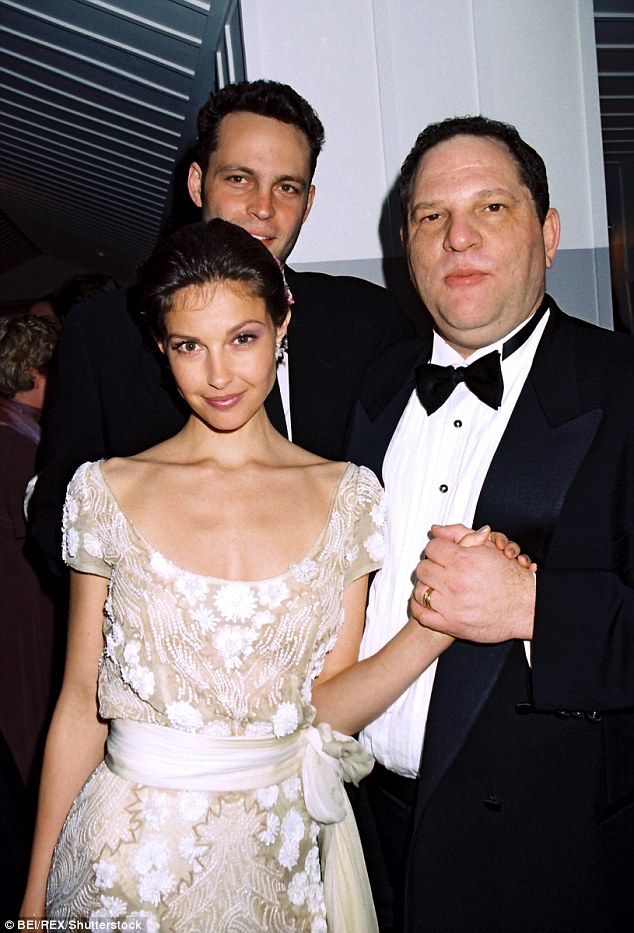 Weinstein has filed a motion to dismiss, saying Judd’s case is based on speculation by both the actress and Jackson, according to TMZ.

The former movie mogul claims Judd has no evidence indicating why she lost the role, and alleges she did not try to find out why she didn’t get the part.

Jackson revealed in 2017 that he didn’t cast Judd in Lord of the Rings ‘as a direct result’ of ‘false information’ from Weinstein.

The director said in December that when he was casting for the film in 1998, he was interested in Judd and Mira Sorvino – who has also accused Weinstein of harassment.

‘I recall Miramax telling us they were a nightmare to work with and we should avoid them at all costs,’ Jackson told New Zealand publication Stuff.

Judd, a leading figure in the #MeToo movement, was one of the first women to come forward and accuse Weinstein of sexual harassment.

The actress claims Weinstein sexually harassed her during the filming of the 1997 flick Kiss the Girls, asking for a meeting in his hotel room.

Soon after she was in the room he began to make demands, first for a massage, and she quickly became frustrated with his behavior.

‘Volley of nos. Maybe he heard them as yeses. Maybe it turned him on,’ Judd told Good Morning America in October.

Then he asked her to join him in the bathroom and watch him shower. She again denied his request. 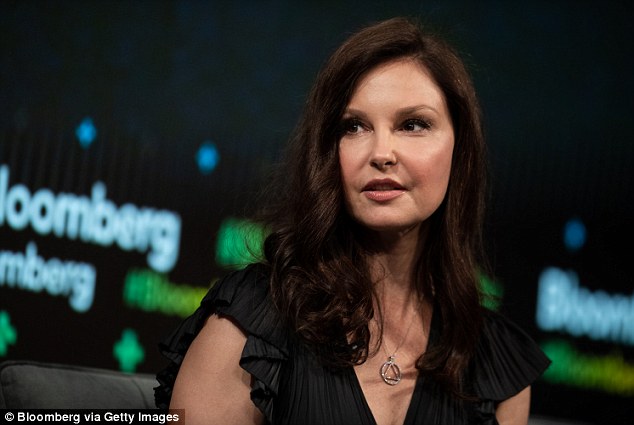 Weinstein has filed a motion to dismiss, saying Judd’s case is based on speculation by both the actress and Jackson

‘He kept coming back at me with all this other stuff and finally I just said, “When I win an Oscar in one of your movies, okay,'” said Judd. ‘Then I just fled.’

While Judd calls that promise a ‘mock bargain’ she made in order to escape, Weinstein’s lawyer has attempted to use it against her years later.

Judd said Weinstein ‘lorded’ the comment over her many times in the following two years after the hotel room incident.

But Weinstein’s defense has said this is proof that the director was trying to get her movie roles.

‘According to plaintiff, Weinstein then attempted to live up to his part of the bargain by trying to cast plaintiff in as many roles as possible that could earn her an Academy Award,’ the filing states.

The attorneys said Weinstein’s attempt to have Judd cast in roles including the female lead in 1997′s Good Will Hunting – which went to Minnie Driver – reflect ‘his motivation to advance her career, not ruin it’.

His defense also claimed that Judd’s sexual harassment allegations were neither ‘unwelcome’ or ‘pervasive and severe’.

‘Weinstein’s alleged unwanted sexual advances occurred on a single day and consisted of him asking to give plaintiff a massage, asking her to help him pick out clothes, and asking her to watch him shower,’ the documents stated. 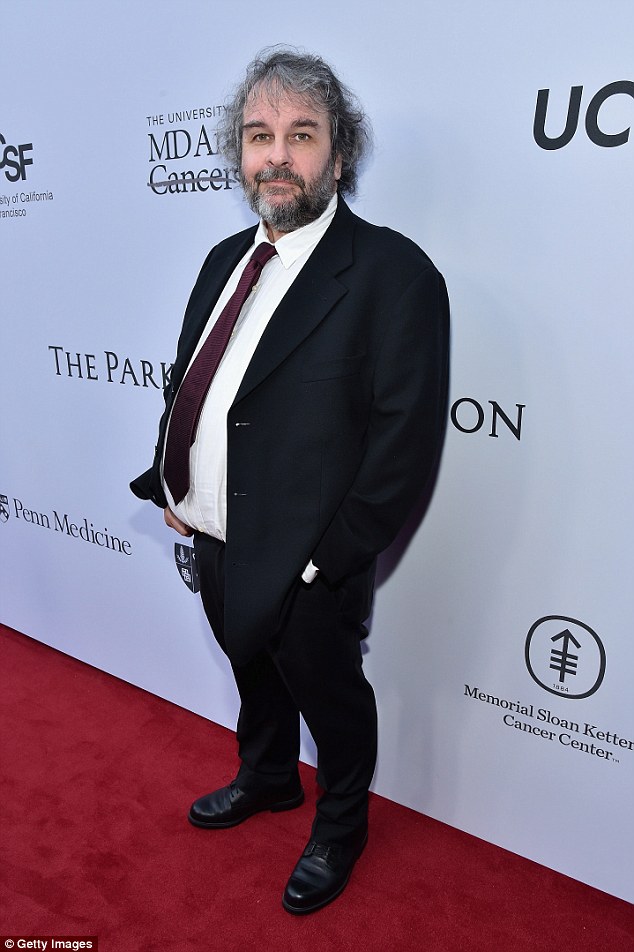 But Judd has claimed that it wasn’t until she stood up to Weinstein in 1999 that he implied he would hurt her career.

The pair were both at an event in New York City after the premiere of Judd’s film Double Jeopardy when she told Weinstein she wouldn’t stand for his harassment anymore.

Judd claimed Weinstein ran into her and said: ‘Remember that little agreement we made? Think I’ve got that script for you. Hey, just looking around for the material.’

‘And then I saw him, and Barbara Walters was right there, and he was across from me at a table and I had just reached the up with which I could not put,’ Judd continued.

‘I had come into my own, I had come into my power. I had found my voice and I was coming right at him, and he looked at me and he said, “You know, Ashley, I’m going to let you out of that little agreement we made.”‘

Judd was an acclaimed and sought-after actress in the late nineties, earning hits with the likes of Heat, Kiss the Girls, and Double Jeopardy.

But shortly after her run-in with Weinstein, her career waned with disappointing flicks including Someone Like You and High Crimes.

Judd went on to star in Twisted, the worst-reviewed film of 2004. It was the last major Hollywood film in which she received top billing.

Meanwhile, the Lord of the Rings films went on to make more than a billion total dollars at the box office, earned 13 Academy Awards, and launched Orlando Bloom and Elijah Wood’s careers.