By Debbie White For Mailonline

The driver of disgraced movie mogul Harvey Weinstein has been arrested after allegedly damaging a camera during a tussle with a paparazzo.

Cristovao Proenca, 44, has been charged with criminal mischief and harassment in relation to a fracas with photographer Jason Winslow in Greenwich Village, New York.

Winslow, a freelance entertainment photographer based in the greater New York area, was following Proenca.

The driver was collecting Weinstein’s estranged wife, Georgina Chapman, and their daughter, before 11.30am on Thursday, in Manhattan, reports the New York Daily Times.

However, when the trio drove off, Weinstein’s driver is alleged to have stopped the vehicle, stepped out and snatched Winslow’s camera. He has been accused of damaging the equipment, according to authorities. 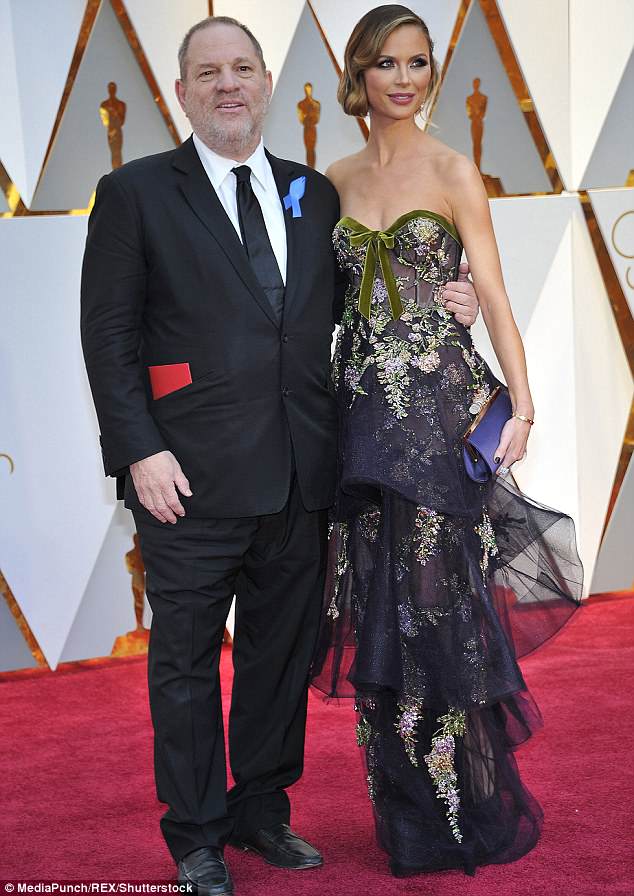 Three years ago, a security guard for Justin Bieber was ordered to serve 45 days in jail after admitting to taking a camera from Winslow, when he was trying to take photographs of the singer near an arcade in Sandy Springs.