Michael Seed – said to be Hatton Garden suspect ‘Basil’ – is going on trial at Woolwich Crown Court this week. He is pictured in a court sketch of a previous hearing

The Hatton Garden suspect known as ‘Basil’ teamed up with a gang of elderly crooks to raid jewels, gold ingots and cash in the biggest burglary ever pulled off.

Michael Seed, 58, is accused of involvement in the infamous raid carried out in London’s diamond district over Easter weekend in 2015.

He was also allegedly involved in a ‘strikingly similar’ £1m burglary on Amal Clooney’s wedding jewellers, Chatila, in Mayfair during the August Bank Holiday weekend of 2010.

But Seed remained at large until he was arrested last March.

Philip Evans QC, prosecuting, said: ‘This case involves the alleged involvement of Michael John Seed in two high value burglaries, one in 2015 and one in 2010.

‘The 2015 burglary occurred on Easter weekend, between April 2 and April 5, where a group of men carried out a plan to steal a very substantial quantity of gold, jewellery, precious stones, cash and other items from the Hatton Garden Safe Deposit Company which is situated in the basement of a building in Hatton Garden, the jewellery district of central London.

‘They then proceeded to launder the proceeds they did that together and with the assistance of others. 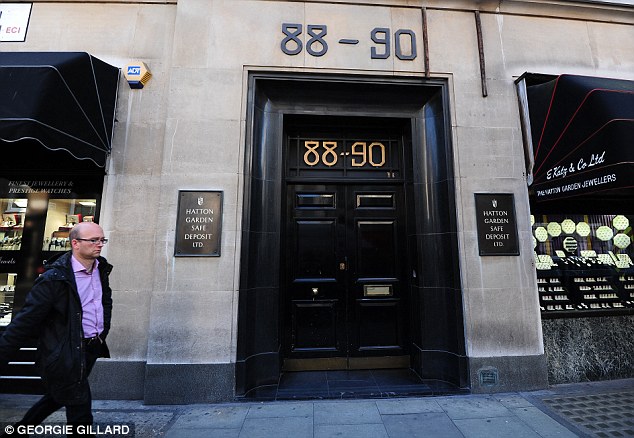 The prosecutor continued: ‘You may already be aware of this burglary – it is believed that it was, at the time, the largest burglary in English legal history, and as consequence partly of that it has been the subject of significant public interest.

‘That offence was a considerable time in its planning, and the identified perpetrators brought with them a great deal of experience in executing serious acquisitive crime. The total loss figure at Hatton Garden was estimated to be £13.69 million.’

Nine people were subsequently convicted of offences arising out of that burglary.

Mr Evans added: ‘But, of the six men who physically entered the premises at Hatton Garden, one of them was not arrested with the others and he remained at large.

‘This man was referred to by the co-conspirators as ‘Basil’. It is the prosecution case is that ‘Basil’ was a nickname and the defendant, Michael Seed, is that man.

‘The investigation into some of those men who committed the crime at Hatton Garden revealed that they had also committed a previous, and strikingly similar, burglary on the Bank Holiday weekend of 28 to 31 August back in 2010.

‘The burglary was of a jewellery store named ‘Chatila’ which is located in Bond Street, London, during the course of that burglary a group of men broke into display cabinets in the main showroom and stole a large quantity of high value jewellery and precious stones, worth a total of approximately $1.3m (£1m), along with £45,000 in cash. 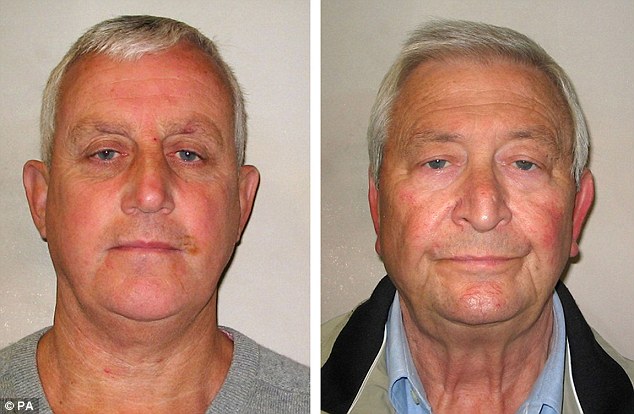 Hatton Garden burglars Daniel Jones and Terry Perkins were both allegedly also involved in the 2010 raid on Chatila, the court heard today

Mr Evans QC continued: ‘One of the men involved in the offence at Hatton Garden, Daniel Jones, pleaded guilty on 16 February 2017 to his part in that earlier 2010 offence at Chatila.

‘Terence Perkins, another man involved in Hatton Garden, died in prison before he could be tried for the 2010 offence at Chatila.

‘A final man, Charles Matthews, a man who was an associate of Perkins, was convicted earlier this year for knowingly receiving a portion of the stolen goods from the burglary of Chatila.

‘And so the prosecution further allege that this defendant, Mr Seed, was also a participant in that earlier 2010 burglary at Chatila.’ 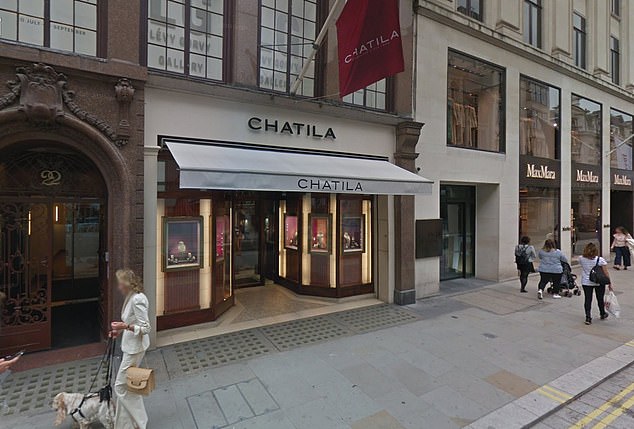 Seed is also accused if playing a part in a 2010 raid on Chatila in Bond Street, Mayfair 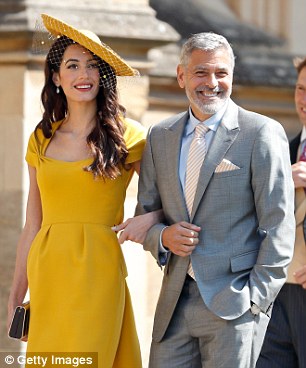 Earlier today, a panel of 12 men and women from a pool of 25 are being selected at Woolwich Crown Court today to try Seed.

They were given a list questions from lawyers asking them whether they recognised a list of names, and to ignore dramatisations of the raid.

Judge Christopher Kinch QC said: ‘The point is to flush out someone who may have a particular obsession with the reports or indeed someone who has perhaps worked on one of the books or films.’

The film depicted the 2015 Easter Bank Holiday Weekend heist and was widely advertised on the London Underground ahead of release.