‘Hatton Garden mastermind’ is the son of ‘genius’ Cambridge biophysicist

The man alleged to be the mastermind behind the Hatton Garden jewel heist is the son of a Cambridge scientist, it was revealed last night.

Michael Seed is accused of being ‘Basil the Ghost’, the only burglar who evaded capture following the notorious £25million raid over the Easter weekend of 2015.

He was arrested on Tuesday at a run-down council flat less than two miles from Hatton Garden vault with what is alleged to be property from the burglary.

Michael Seed, a jeweller suspected of being the final member of the Hatton Garden gang,  appeared in court today 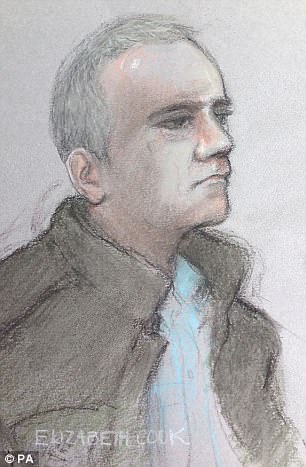 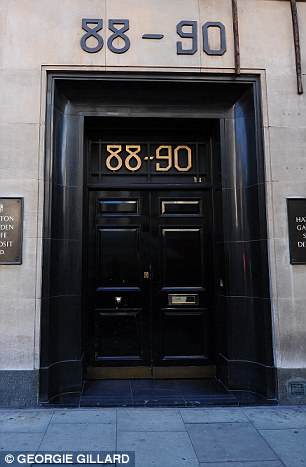 A court sketch of Seed, who was remanded in custody until he can appear before a judge next month. The £25million raid on the safety deposit box firm (right) was one of the most audacious in British criminal history

Officers have spent three years hunting the masked figure seen on CCTV walking away from the raid with a bin bag full of cash, gems, gold and jewellery.

A man known as ‘Basil’ was seen using a key to enter the building and is believed to have disabled the alarm system.

Detectives believe that ‘Basil’ was one of only two raiders who crawled into the vault to ransack deposit boxes after a hole was bored in a basement wall. He stayed on the wanted list as six accomplices were jailed for up to seven years each.

Yesterday, grey-haired Seed, 57, appeared in court on two charges related to the raid.

The son of biophysicist John Seed – who taught himself to degree level before taking a PhD at Christ Church, Cambridge – his background is a far cry from that of the mainly elderly working-class members of the gang nicknamed the ‘diamond wheezers’.

Seed himself is understood to have studied sciences at the University of Nottingham.

Seed’s aunt Kathleen Seed last night questioned whether he was involved in the raid. She told The Times: ‘The idea of him being a safebreaker is outlandish.’ 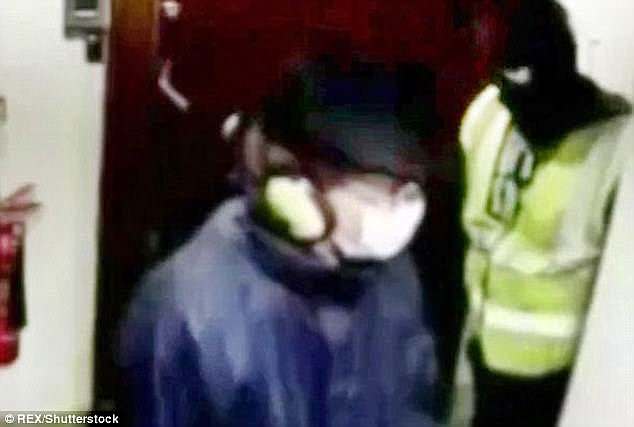 The official value of the record-breaking haul is £13.7million, but police suspect it could be as high as £25million as much of the cash, foreign currency, gems and gold in the underground vault was never declared by the owners.

Facing charges of conspiracy to burgle and conspiracy to conceal or disguise criminal property, Seed appeared before City of Westminster magistrates in a green jacket, blue checked shirt and jeans and spoke only to confirm his name, age, address and nationality.

His barrister, James Reilly, suggested he would deny the offences, saying: ‘He works as a jeweller – he fashions jewellery.

He had no knowledge or belief of involvement with the burglary.’ Prosecutor Philip Stott said: ‘The charges relate to the burglary of the Hatton Garden Safe Deposit company over Easter weekend in 2015.

‘Mr Seed was arrested and inside [the] address was a large number of items of jewellery, precious stones and golden ingots. It’s an amount consistent with Mr Seed having been involved in the burglary.

‘There are covert audio recordings of others involved, describing the role of others in the team, who refer to [an accomplice] by the pseudonym Basil.’ 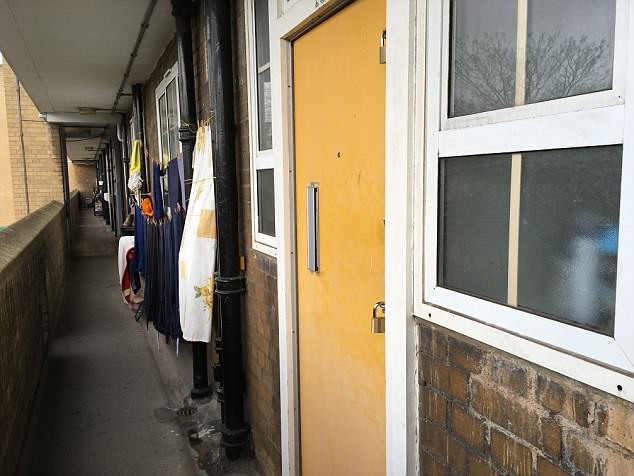 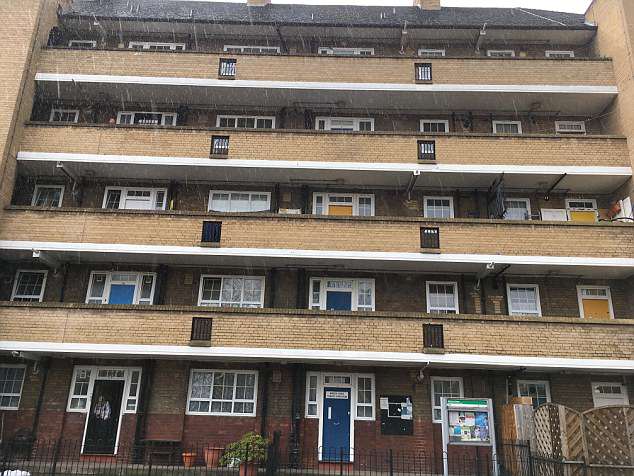 There was no application for bail and after chief magistrate Emma Arbuthnot remanded him in custody Seed, who had followed the proceedings attentively, smiled, nodded and bowed to the bench before being led away.

Later, on the Mersey Estate in Islington, rubber gloves and large bottles of chemicals could be seen in the kitchen of the small flat where he was arrested.

Neighbours said Seed was a ‘pleasant man’ but suspected he was down on his luck because he wore the same clothes every day.

A caretaker on the estate said: ‘He was Mr Invisible, Mr Anonymous, but he was very pleasant and would always say good morning.’

Seed’s father has been dead for some years while his 90-year-old mother still lives in Cambridge. He has three siblings.

His aunt Kathleen Seed, 83, who lives in Nottingham, said: ‘The thought of Michael being a bank robber is so remote, I would find that so highly unlikely.’ 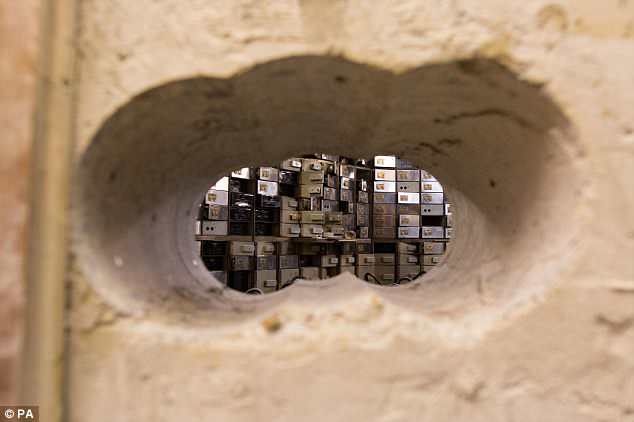 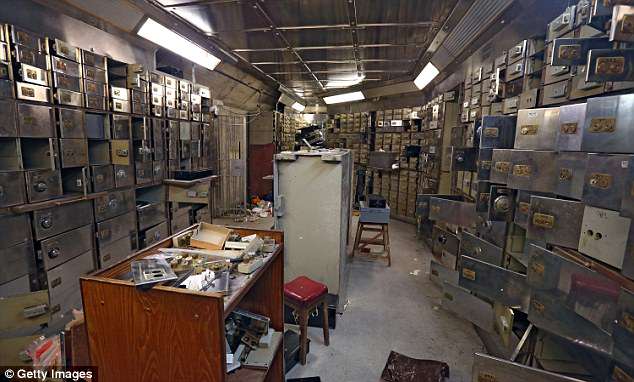