By Jack Newman and James Gordon For Dailymail.com

Haunting images show a California woman heading on an OKCupid date she never returned from, with her family frantic with worry two weeks on.

Leslie Ben-lesau, who turned 42 the Saturday after she vanished, was said to have been picked up on the morning of April 15 but then she disappeared without trace.

She was then seen walking up 16th Street towards the University of Beer bar.

The person Leslie was supposedly meeting up with from the online dating site went by the name, Bea. 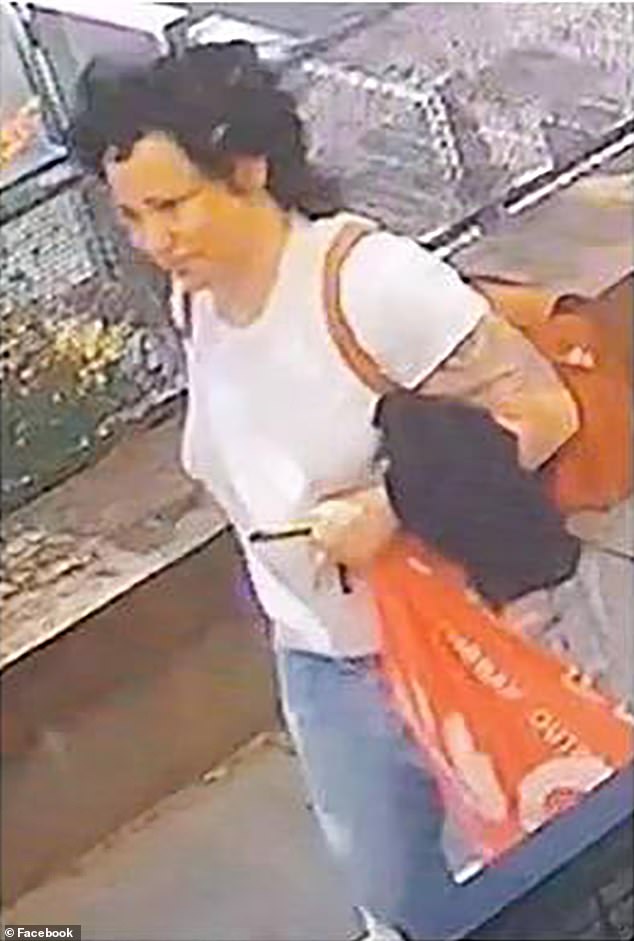 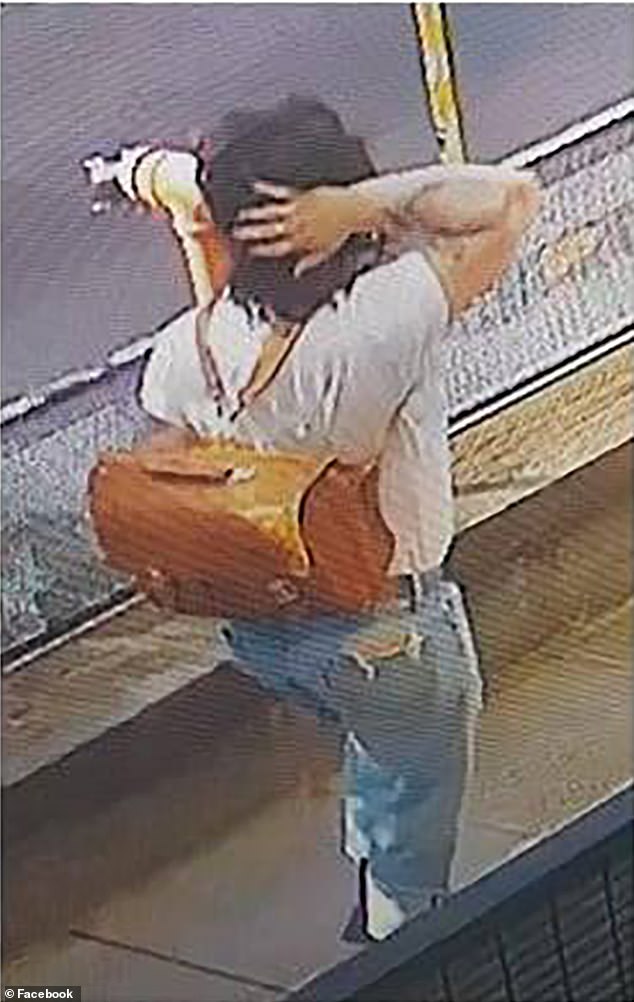 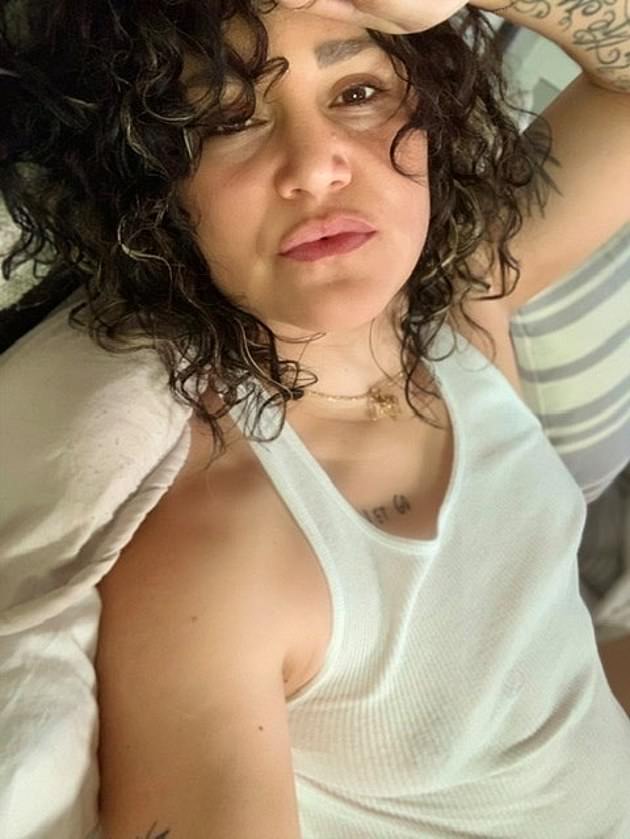 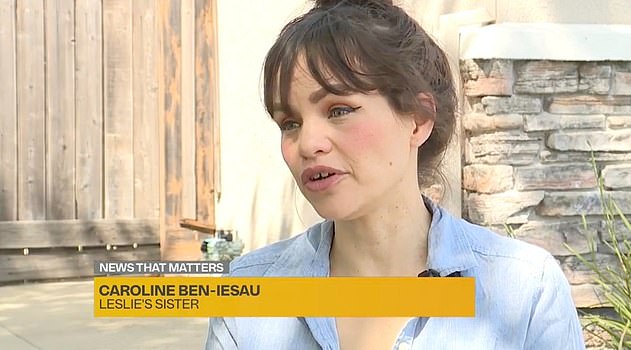 On the morning of her date, Leslie had texted her sister to tell her of her plans.

Sister, Caroline, said Leslie’s phone has been off ever since and she has not read any of her family’s concerned messages or birthday texts.

Leslie had apparently arranged to meet her date near the Capitol building in Sacramento. The family are desperate  for any information that might help find her.

Caroline told Fox40: ‘She told me there was somebody on the way to come pick her up.

‘And she would keep me informed. She would keep in touch and let me know. And that’s the last I heard from her.

‘I text her back, and I could see that message wasn’t going through, which is not like my sister.

‘She would’ve at least turned her phone on. Even if she didn’t always reply right away. She would have her phone on.’

Leslie’s other sister Khandaria Alexander added: ‘Every day it feels like there’s another moment that something could be happening to her.

‘Our family is just breaking down. We can’t eat. Every second I feel like who knows where she could be. It’s just so scary. 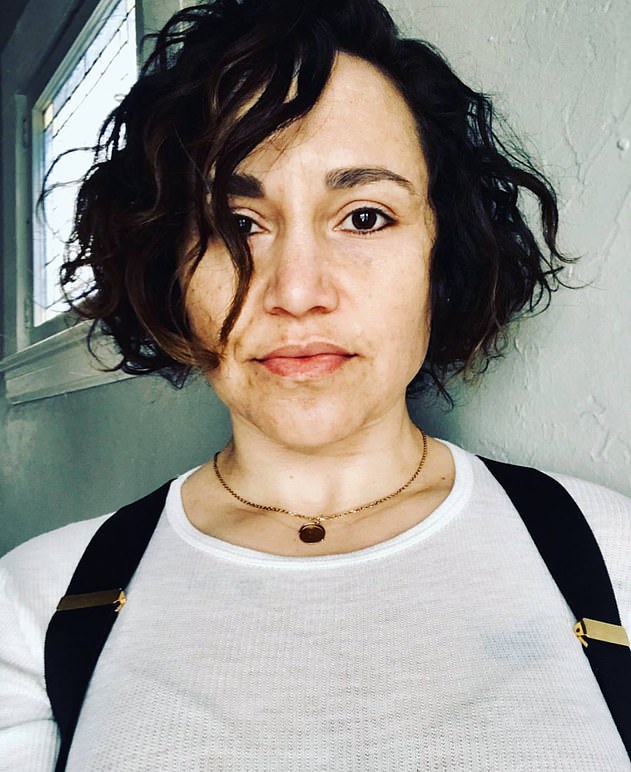 Leslie, who turned 42 the Saturday after she vanished, said she was being picked up by her date on the morning of April 15 but then disappeared

‘If anybody uses this site, OkCupid, I would like them to reach out if they have any information on a person that goes by the name of Bea.’

Police said there is no evidence yet of foul play and they believe Leslie left her home on the morning of April 15.

Her phone company said 8.45am that day was the last time she connected to the network.

Leslie, who was described as ‘loving and trusting’, has suffered mental health issues before but her disappearance is still very uncharacteristic, her family said.

Anyone with information is urged to call Sacramento police.