An Adelaide man who killed his friend in an ‘utterly senseless’, drug-fuelled car crash has been jailed for three years.

Hayden John Pepe, 19, was driving on a suspended licence when an unmarked police car began following him at Para Hills, north of the CBD, in December 2018.

Pepe was pursued for 30-40 seconds while driving at speeds of up to 120km/h before he oversteered and vaulted across a gully, slamming into large trees and bushes. 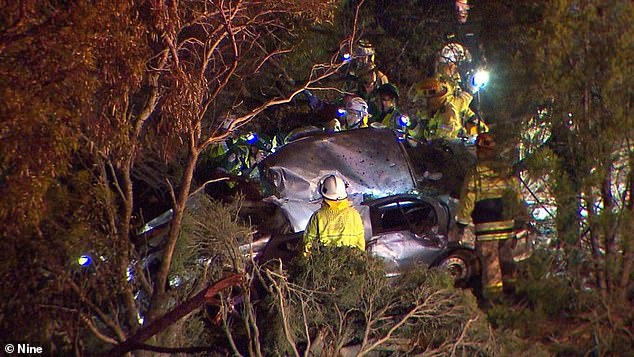 His passenger, Phillip Frith, 19, died at the scene, while Pepe was taken to hospital with serious injuries.

Sentencing him in the District Court on Wednesday, Judge Barry Beazley said a sample taken after the crash revealed Pepe had a high level of cannabis in his blood.

He acknowledged Pepe had not intended to kill or harm his friend, but said his actions had devastating consequences.

‘It was utterly senseless and, in my view, can only be properly explained by your immaturity,’ he said.

‘Mr Frith was undoubtedly loved by his family and friends… a court cannot do justice for the pain and anger of any family members.’

Judge Beazley said Pepe’s attempt to escape police, his disqualification from driving and the cannabis in his system made his actions particularly serious. 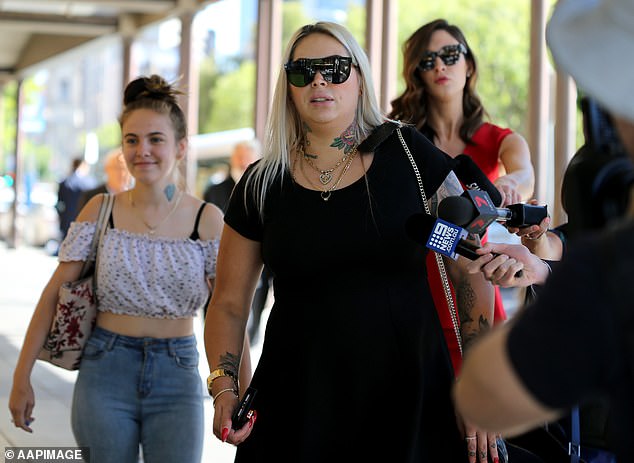 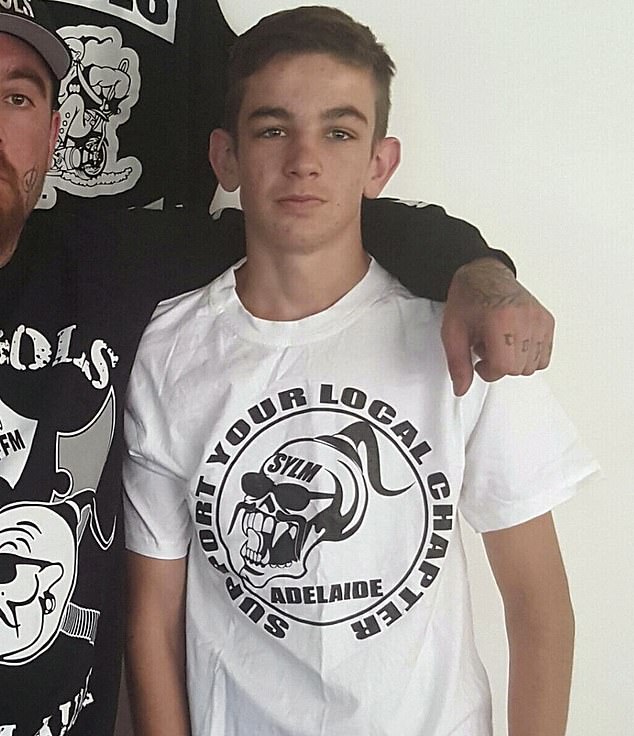 Hayden John Pepe, 19, was driving on a suspended licence when an unmarked police car began following him at Para Hills, north of the CBD, in December 2018

‘Young people… think they’re bulletproof, nothing will happen,’ he said.

‘In your case, while your escape from a pursuit was spontaneous, it made it infinitely more dangerous.’

Pepe, who pleaded guilty to aggravated causing death by dangerous driving, was jailed for three years with a non-parole period of two years, five months.

The sentence was backdated to January 2018, when he was first taken into custody.

Pepe will also be disqualified for driving for 10 years after his release from prison. 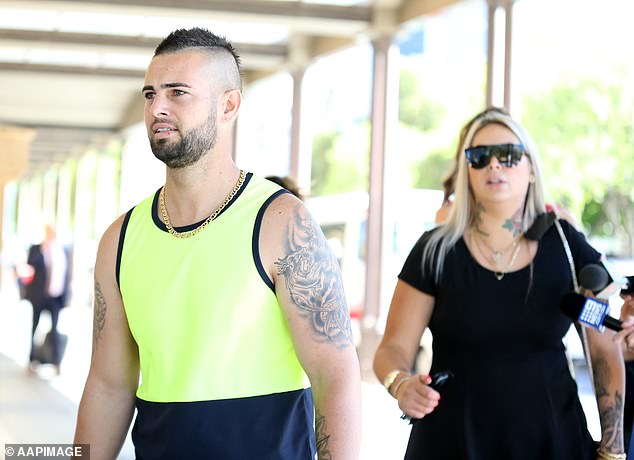