From The Real Housewives to Unidentified with Demi Lovato: Streaming platform hayu announces new reality shows to stream and download first in Australia

With reality shows becoming bigger, better and more drama-filled every year, it’s no wonder that Australians are hungry for more at any opportunity.

So luckily for viewers, streaming giant hayu announced on Tuesday it has acquired a string of exciting new reality shows, which will be available to download and stream first exclusively in Australia.

The much-anticipated docuseries Vanderpump Dogs will also become available in June, and even more shows will be confirmed in the coming months.

The series follows the stories behind the sweetest and most outrageous dog adoptions at the renowned pet adoption shop in West Hollywood owned by Vanderpump Rules star Lisa Vanderpump.

Reality TV fanatics are no stranger to the Real Housewives franchise – and the Ultimate Girls’ Trip sees a mash-up of fan favourites head to a tropical location for an epic getaway filled with sun, sand and shenanigans. 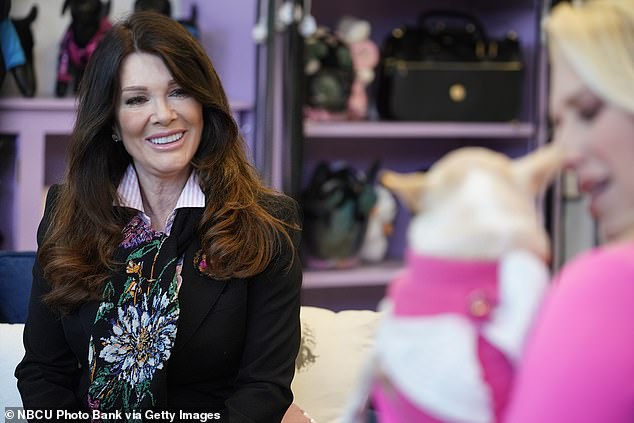 Coming soon: The docuseries Vanderpump Dogs will also become available in June, and even more shows will be confirmed in the coming months. Pictured: Lisa Vanderpump

Meanwhile, Demi Lovato’s four-part docuseries about whether or not UFOs exist is perfect for skeptics and believers alike.

The show follows the popular singer, their skeptical BFF Matthew and their sister Dallas as they search for the truth about the UFO phenomenon.

During each episode, Demi and their loved ones gain insight into the reality behind extraterrestrials as they pick the brains of elite scientists and eyewitnesses who’ve experienced an encounter with UFOs.

Demi believes that UFOs do exist after having a hair-raising moment with something they believe was extraterrestrial.

‘I had this crazy experience that happened in Joshua Tree – it was this right light that kind of moved in these weird ways, that a plane wouldn’t move,’ Demi says in the trailer. ‘My goal is to find out what really happened.’ 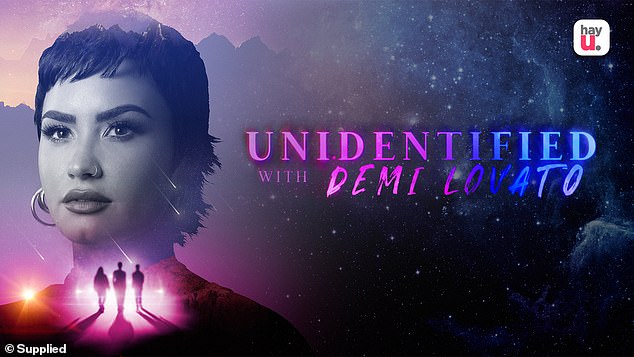 Tune in: Meanwhile, Demi Lovato’s four-part docuseries about whether or not UFOs exist is perfect for sceptics and believers alike

Viewers can also watch the popular Below Deck franchise as it sets sail to a new location, with the crew saying ‘ahoy’ Down Under.

The Below Deck franchise is no stranger to our shores, with many of the show’s former cast members hailing from Australia.

Hendrik McDermott, Managing Director of hayu, said of the acquisitions: ‘We are thrilled to be the first home for these titles from NBCUniversal’s streaming service, Peacock.

‘The acquisition of these original and exclusive titles further cements hayu’s position as the home of reality TV in Australia by adding more well-known talent and brand new titles, including a new series from the hugely popular Below Deck franchise.’

Fans of reality TV can now subscribe to hayu for $6.99 per month with a seven-day free trial. 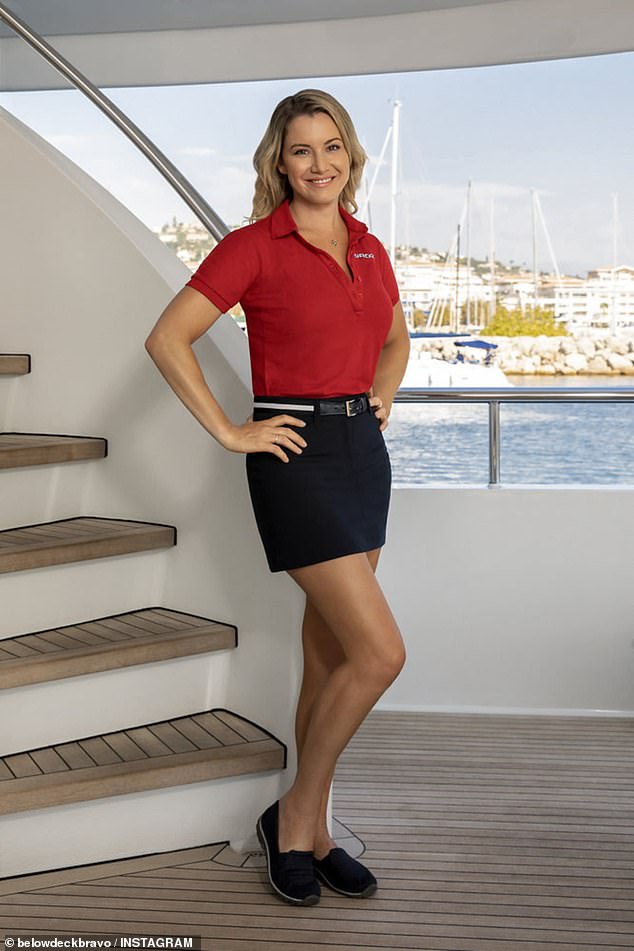 Setting sail Down Under! Meanwhile, the beloved franchise Below Deck: Down Under is setting sail to a new location as the crews say ‘ahoy’ in Australia. Pictured: Below Deck Mediterranean star Hannah Ferrier