‘He is available and he is in a very good way’: Pochettino insists Son Heung-min is ready to play

‘He is available and he is in a very good way’: Mauricio Pochettino insists Son Heung-min is ready to play against Red Star Belgrade just days after being traumatised by tackle on Andre Gomes

Heung-min Son landed in Belgrade on Tuesday night to discover his three-match suspension for unintentionally breaking Andre Gomes leg on Sunday had been overturned.

And Mauricio Pochettino is ready to throw his stricken striker straight back into the thick of the action in what will be a cauldron of intimidation on Wednesday night as Tottenham look to take a huge step towards the Champions League knockout stages.

The Football Association confirmed on Tuesday that Spurs’ appeal against Son’s red card for the tackle that led to Gomes suffering his gruesome injury had been upheld, meaning the forward will be available for this weekend’s Premier League clash against Sheffield United. 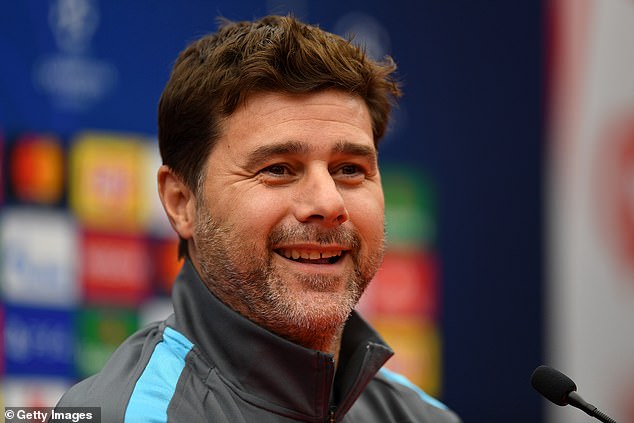 The South Korean was in tears at Goodison Park on Sunday following his accidental role in the dislocation and break of the Everton midfielder’s right ankle.

Indeed, there was some doubt over whether Son would even board the flight to Serbia on Tuesday; Pochettino making a late decision on his inclusion after checking on his psychological state of mind in the morning.

But Son has travelled and Pochettino insists the forward is ready to start against Red Star.

‘Son is okay, he is with us. Sunday was mix of everything – the injury and the red card. It was an emotional moment for everyone,’ said the Argentine.

‘But he is available to play and he is in a very good way. He is in good form.’ 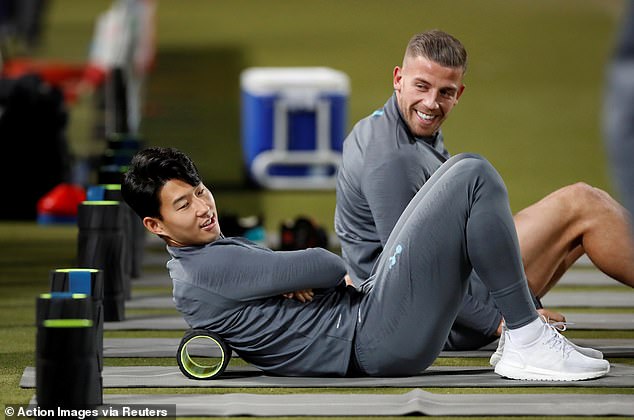 Pochettino also revealed he was sure the red card would be rescinded by the FA, saying: ‘It’s good for everyone but most importantly it is fair.

‘I was confident (the appeal would be successful). There was a little bit of confusion at the time.’

Harry Kane is set to return to tonight after missing Sunday’s draw on Merseyside with a virus, though Harry Winks and Serge Aurier were mysteriously left out of the travelling squad.

Prolific striker Kane is currently captaining Tottenham in Hugo Lloris’ absence meaning he’ll play a lead role in how his team to deal with any instances of racial abuse.

Kane skippered England in Bulgaria recently when black players were subjected to racial taunts. England initiated the first-step of UEFA’s three-stage protocol in Sofia that night – and Kane has confirmed Spurs will do the same if his team-mates are targeted. 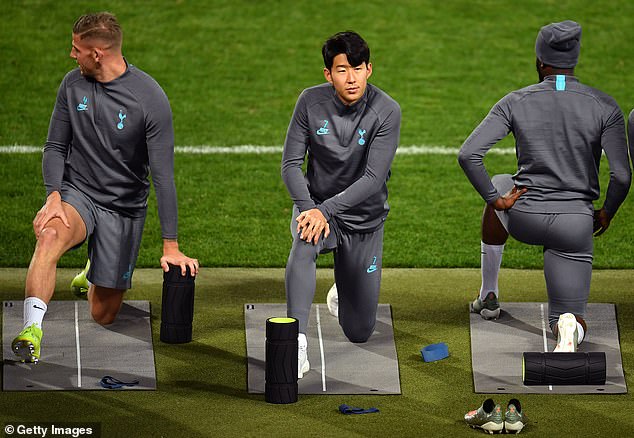 ‘Hopefully it doesn’t happen and we will play at tough football match and get the win,’ said Kane.

‘If anything does happen, there will be a protocol in place like there was in Sofia and we follow that.

‘I have heard from other players atmosphere can be very hostile. We have to make sure we’re ready.’

Red Star boss Vladen Milojevic, however, insists he does not expect there to be any racially motivated incidents. 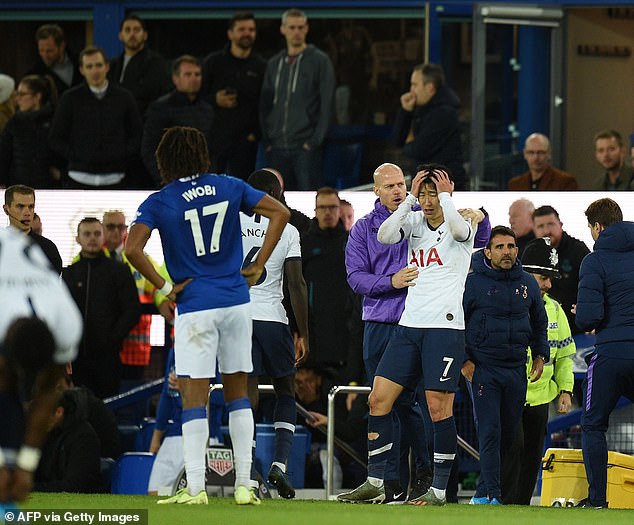 ‘My message to the fans is that they should fill the stadium and everybody should feel safe. I have no reason to fear any problems of a racial nature with our fans,’ said Milojevic.

‘We have a lot of players in our team from different continents. They have never had any problems. I don’t think we will have any problems on Thursday.

‘We will show we are true, good hosts. There may have been some remnants of things that our country went through in the 90s and maybe supporters gave their dissatisfaction of this.

‘But this was not motivated by race. There is no reason to fear this. Supporters who come to the game will get to know a good country that is welcoming and proud.

‘The Tottenham fans will feel good at our stadium.’