he LTA is slammed over its failure to repay the £1.2m in furlough money it received

‘Brits will likely look positively on companies who were able to return funds’: The LTA is slammed over its failure to repay the £1.2m in furlough money it received during the pandemic despite having cash reserves of up to £30m

The Lawn Tennis Association are facing criticism for failing to repay £1.2millon in furlough money despite receiving lavish funding from Wimbledon that has enabled them to build up cash reserves of £30m, with a further £42m held by their charitable foundation.

The sport’s governing body received funding from the Coronavirus Job Retention Scheme to help them keep on coaches when courts were shut in the summer of 2020 but ahead of the first normal Wimbledon in three years are under pressure to pay it back.

The LTA were able to withstand financial devastation during the pandemic due to their funding arrangement with Wimbledon, who in an extraordinary contract that runs until 2053 pay them 90 per cent of the surplus revenue generated by the Championships each year.

As a result of Wimbledon’s insurance policy the LTA received £36m in 2020 despite the Championships not taking place, a handout which rose to £39m last year when limited crowds were permitted to return to SW19.

The Taxpayers Alliance last night called on the LTA to pay back some of the funding. Chief executive John O’Connell told Sportsmail: ‘The Government cast a wide net to catch everyone who could be affected by the Covid-19 pandemic.

‘Recipients should bear in mind this money ultimately came from taxpayers. Brits will likely look positively on companies who were able to return funds.’ 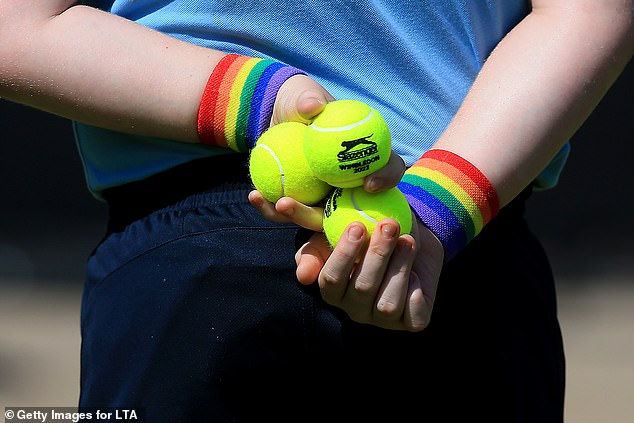 The LTA are a non-profit-making organisation who reinvest all revenue into improving grass-roots facilities and growing the sport.

Due to reduced crowds and increased operating costs during the pandemic the LTA recorded losses of £1.8m in 2020 and £2.6m in 2021 despite the Wimbledon handout but made a profit of almost £9m in 2019, which increased their reserves.

An LTA spokesman said: ‘During the last two years we made significant losses and many colleagues were unable to work due to all tennis courts being closed.

‘We cut back our expenditure across the whole organisation and ran our events at a significant loss due to reduced capacities in 2021 in order to give players and fans the chance to return.

‘Despite this we gave Covid emergency grants totalling £5m to the tennis community and further loans of £2.4m, far outweighing money received from the furlough scheme.’ 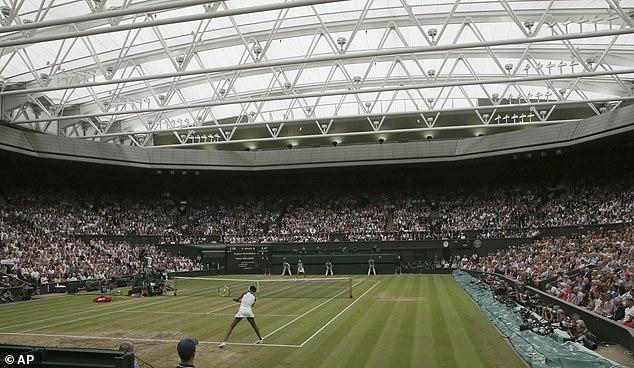 Wimbledon pay the LTA 90 per cent of the surplus revenue generated by the Championships each year.