A headless corpse that was discovered stuffed inside a fish tank has finally been identified as, Brian Egg (pictured), 65, who had been missing for months

A headless corpse that was discovered stuffed inside a fish tank has finally been identified as a California man who had been missing for months.

The San Francisco medical examiner confirmed Wednesday that the body found in the tank with no head and no hands was 65-year-old Brian Egg.

Egg’s body was found on August 15, a few weeks after he was reported missing in late July.

Family and friends grew concerned about Egg after they hadn’t had contact with him since June.

By early August, police had visited Egg’s home twice and left after each visit when no one answered the door, police Commander Greg McEachern said.

There were no signs of foul play, he added.

On August 7, Egg’s sister filed a missing persons report and police went to the home again.

When no one answered the door, the officers left once again.

But it was a neighbor’s phone call that prompted the police visit on August 15 after they spotted Egg’s apartment with crime scene tape around it and a private crime scene cleaner and a stranger outside. 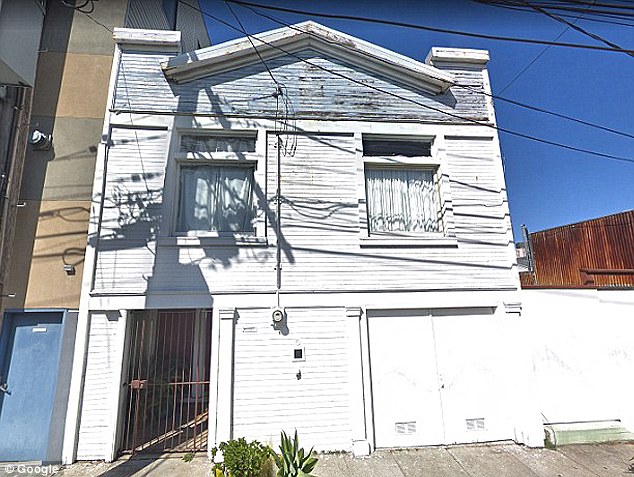 Responding officers reported a strong decaying odor and cleaning supplies inside and arrested the stranger, Robert McCaffrey, 52, on suspicion of homicide, identity theft and other charges.

Investigators returned the next day with a search warrant and dogs trained in finding bodies, McEachern said. 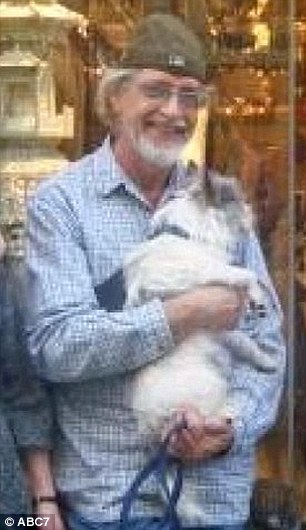 Egg used to work as a bartender at the gar bar, The Stud, and he would often let homeless people stay at home

After two days of searching the house, they found the body stuffed in a fish tank ‘in a concealed part of the home,’ McEachern added.

Police also arrested Lance Silva, 39, who was also booked on suspicion of homicide and identity theft, he said.

Neither have been charged after the San Francisco district attorney’s office said it required more evidence to charge the men, but both remain ‘people of interest’.

McCaffrey has been released from jail, while Silva was transferred to Alameda County jail, where he is being held on an alleged probation violation.

Police are confident they can arrest McCaffrey if the district attorney files charges, McEachern said.

Egg, a former bartender in legendary gay bar The Stud who neighbors described as ‘eccentric’, would often let homeless people stay in his San Francisco home.

Both men police arrested in connection with Egg’s murder were reportedly living in his home after his death and told police, during their visits, that he was on vacation.