A school principal has been stood down after she went against official advice and told students to stay at home amid the COVID-19 pandemic.

Last Friday, Bronwyn White, principal of Halls Head College in Mandurah, Western Australia, sent an email to parents, advising that only children of essential workers and those unable to stay home come to school for the start of Term Two.

‘We cannot adequately apply physical distancing and safety requirements if we have the entire College community recommencing Week 1. We simply do not have the physical space required with 1,450 students,’ Ms White wrote.

But on Tuesday, she was forced to retract her statement by the WA Department of Education and replaced by an acting principal for the new school term.

Halls Head College teachers said they had great respect for Ms White and were ‘shocked’ by the Department’s decision to stand her down.

‘Everyone supported her (Ms White’s) decision and understood her reasons for sending out the email,’ one teacher told The Mandurah Mail.

‘Teachers don’t know how to find the space if all students return. It’s just not right that she has been stood down because of this.’

‘She had the best interest of the students at heart – nobody denies that.’ 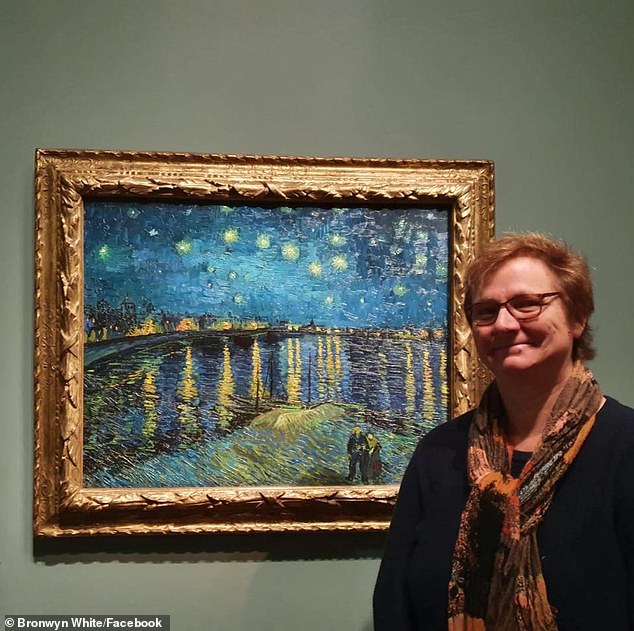 Ms White sent out an email on Friday, saying only the children of essential workers or those that could not stay home should come to the first week of school. She was forced to retract the advice as it ‘was not in line with Departmental expectations’

Ms White’s conflict with the Department of Education began on Friday with her email to parents, advising only certain students come to school at the start of term.

For the first week of term (April 29 to May 1), she advised only children of essential workers or those unable to stay at home attend school.

She also said only Year 11 and 12 students should return for the second and third weeks.

This goes against the WA Department of Education has encouraged all students to return to school ever since its initial announcement on April 17.

‘From Wednesday 29 April, public schools are open for all students whose parents/carers choose to send them to school. Students at school will be taught a face-to-face program and timetable,’ the Department’s website reads.

‘Year 11 and 12 students are strongly encouraged to attend to learn in classrooms as they are at a critical point in their schooling.’

Ms White went against the against the WA Department of Education, which has encouraged all students to return to school ever since its initial announcement on April 17

On Tuesday, Ms White apologised to parents via email and retracted her advice as it ‘was not in line with Departmental expectations’.

‘I apologise for any confusion created by the letter sent out last Friday,’ she wrote.

‘I need to retract the letter sent last week that was not in line with Departmental expectations. I am writing to confirm that school is open for all students to attend.

‘The expectation is that school will be running as per normal. All classes will run Face to Face with a normal timetable operating and both at home and online learning will also be accommodated.’

The Department stood down Ms White and replaced her with acting principal Alen Kursar, who will take her place indefinitely.

Ms White was noticeably absent from the start of the school term on Wednesday.

Daily Mail Australia has contacted the WA Department of Education for comment. 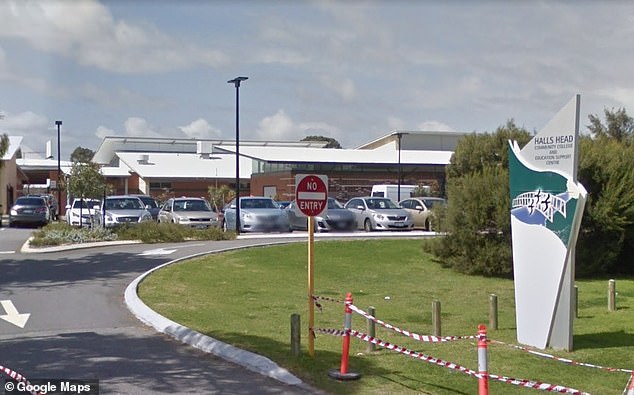 Ms White was noticeably absent from the start of the school term at Halls Head College (pictured) on Wednesday. She has been replaced with acting principal Alen Kursar