Vincent McKevitt was described by one of his victim’s as ‘the foulest person I’ve ever met’, after attacking two bouncer while drunk

The drunken boss of the giant ‘Tossed’ salad bar chain blamed his low-carb high-protein diet on losing it at a Chelsea nightclub, where he thumped two bouncers.

Entrepreneur Vincent Donald McKevitt, 38, described by one victim as: ‘the foulest person I’ve ever met,’ had a meltdown when told by security not to use a fire exit.

Ironically, the businessman, who has made his fortune from healthy eating, blamed his special diet on succumbing to alcohol that night.

He pleaded guilty at City of London Magistrates Court to assaulting Frazer Chamberlain, 28, and Mo Chowdhury, 23, at the Cuban-themed Embargo Republica in King’s Road, on December 9, last year.

McKevitt, who lives around the corner in a £2m apartment at Coleridge Gardens, West Brompton, was placed on a 12-month Community Order and must complete 250 hours community service work. 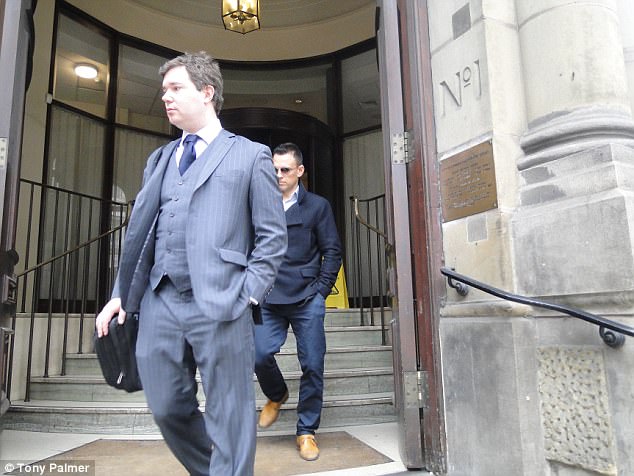 Outside court Mr. Chamberlain said: ‘He pushed a fire exit door in the face of a female security guard and when she tried to explain he could not go through he became aggressive.

‘He was saying he could buy out the club and pay our wages for a year. He’s probably the foulest person I’ve ever met.’

Prosecutor Mrs Sharon Michaels told the court: ‘He had been drinking too much, he was drunk and because of his behaviour he was asked to leave the club.’ 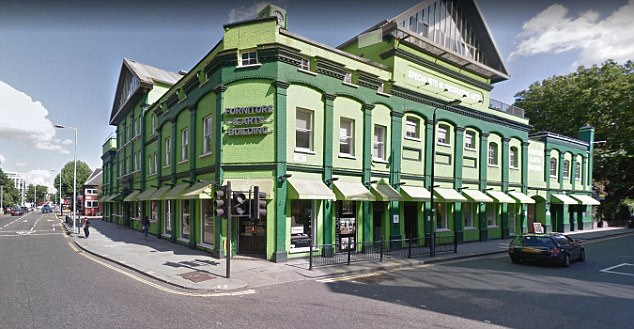 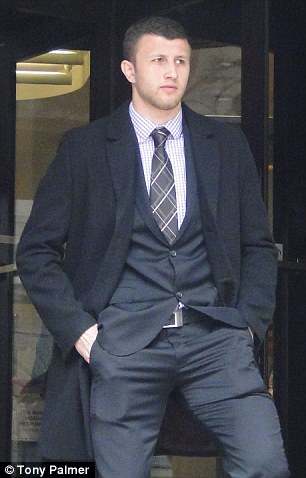 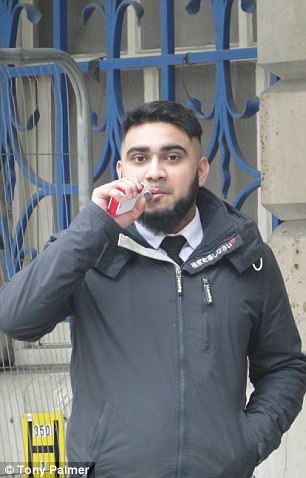 McKevitt told two other staff members: ‘I’m going to leave,’ but continued to refuse to budge from the upstairs bar area at 12.45am.

‘He is seen waving his arms trying to assault an employee. That is when the decision was made to eject him.

‘They put hands on him to usher him out and got as far as the stairs when the defendant sits down for five minutes not moving until he is physically ushered down by Mr. Chowdhury,’ added Mrs Michaels.

‘Mr. Chowdhury says: ‘He grabbed hold of my jacket and fell, dragging me down with him and I landed first on the ground and he landed on my left shoulder and I got him in a headlock.’

‘The defendant then came back at Mr. Chowdhury and punched him on the left side of the face, which caused bruising and a black eye. 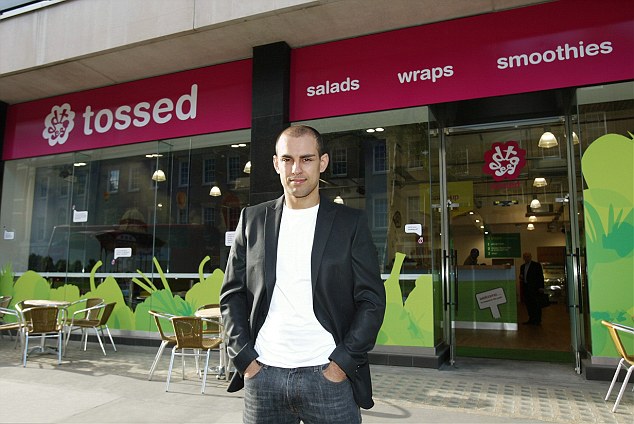 Vincent McKevitt, pictured, is the founder of Tossed, a healthy-eating company that has 26 branches across Britain 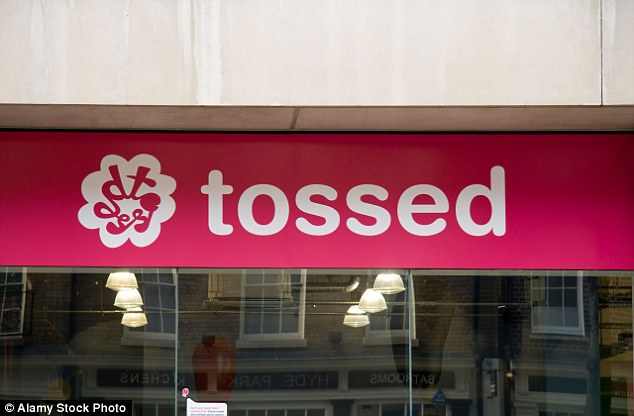 McKevitt’s lawyer Mr. Hector MacLean-Watt said: ‘He is not a man that has indulged in violence and fisticuffs. He’s a successful, driven, conscientious businessman’

‘When the police investigating the assaults told Mr. McKevitt this he smiled and laughed and said: ‘Oh, good.’

McKevitt was ejected, but returned for his mobile phone and attacked doorman Mr. Chamberlain, whose jacket was also ripped in the melee.

‘I had my back turned and he jumped on my back and punched me in the back of the head when I wasn’t looking,’ said the bouncer.

‘I took him to the floor and restrained him with the help of colleagues.’

The police arrived and the prosecutor added: ‘He was swaying from side to side and his eyes were very bloodshot and wide and his speech was slurred.

‘He had multiple cuts on his hands and bruising to his knuckles.’

McKevitt’s lawyer Mr. Hector MacLean-Watt said: ‘He is not a man that has indulged in violence and fisticuffs. He’s a successful, driven, conscientious businessman.

‘He admits he was under the influence of alcohol at the time, but his diet is a form of starvation and lowers alcohol tolerance considerably.

‘Upon seeing the CCTV for the first time this morning it demonstrates to him how drunk he was and portrays him in an unfavourable light.

‘Seeing that video he says: “Gosh, was I that bad?”

‘He also suffered injuries as a result of quite considerable manhandling, quite bad cuts and lacerations.

‘At one point he is being manhandled down stairs and suffered quite a lot of small, but significant injuries.

‘It was an uncivilised and deplorable way to behave and is a salutary lesson. He is remorseful and deeply embarrassed by his behaviour that night.’

‘The offence was aggravated by the fact you were drunk and the victims provide a service to the public.’

McKevitt founded the business with one Paddington store in 2005, two years after graduating with a first in business studies from the University of the West of England.