It’s almost impossible to describe the joyous anticipation on three-year-old Coen’s muddy face when I ask what he and his two friends are looking for as they poke foot-long sticks into a puddle. They are ‘detecting bugs’, but even more excitingly, ‘we might find a wiggly worm,’ says Coen, beaming.

It’s elevenish on a weekday summer morning and I’m visiting a day nursery for two- to five-year-olds. Unlike most nurseries, however, Little Forest Folk (LFF) takes place year round in a three-acre enclosed area on the borders of Wimbledon Common, South London, where the children are immersed in nature whatever the weather. There is an indoor shelter, but the wellie-booted, waterproof-wearing children prefer to pull up their hoods and stay outside when there is a sudden cloudburst.

Others in the group of 30 or so are playing happily in the Dragon’s Swamp, climbing, sliding and ‘flying’ in the Imagination Tree, or constructing a tepee from boughs twice their size, which even the tiniest are determinedly dragging along. There is a high one-to-four ratio of adults (all qualified teachers) to children, but they emphasise that it’s the children who decide what they want to do.

The story began in 2011 when civil servants Leanna and James Barrett started looking for a day nursery in London for their first child Ella. What they found shocked them. ‘Some had no outside access so the children were stuck indoors all the time. Others boasted that they took them outside for an hour each day. The best had an outdoor space the size of a bedroom. Invariably, the flooring was rubber matting or concrete and there was nothing natural – no grass, trees, plants or mud. It just wasn’t good enough.’

By 2013, when Ella was two and had a baby brother Jack, the Barretts had to make a decision. ‘We wanted our children to go to a forest nursery like they have in Scandinavian countries, but there was only one in the UK at that point – in Fife. We realised that if Ella and Jack [now joined by Indie, 21 months] were to have the amazing childhood they deserve, we would have to open one ourselves.’

They set to work, finding the site, organising finance (‘remortgaging our house’) and researching possible models. ‘We had no experience, but we had a philosophy. We wanted children to be outside in the fresh air full-time and we wanted them to have the time and space to play in nature, letting their imaginations run free and developing skills for life.’

Early years specialist Dr David Whitebread of Cambridge University says that ‘the value of play is increasingly recognised…as the evidence mounts of its relationship with intellectual achievement and emotional wellbeing’. But he warns that ‘opportunities for play are constrained within modern urbanised societies’, partly due to a risk-averse society and an emphasis on ‘earlier is better’ when it comes to the three Rs. In fact, Leanna comments, ‘LFF children sing alphabet songs, play games with letters and numbers, and count with acorns and flowers.’

Since formally opening in January 2015 – with support from the Lottery-funded Big Venture Challenge – four more nurseries have opened in West London and a primary school is planned for 2018. Ofsted rated the teaching at LFF in Fulham as ‘inspirational’. Bibi Boas Bondesen, mother to a four-year-old daughter, echoes that. ‘At her previous nursery, my energetic daughter was constantly being told to sit down and listen. It was negative for her. Now, Josephine gets positive feedback for everything from climbing trees to helping others. She is able to be herself and is rewarded for that.’ littleforestfolk.com

Here’s to a most helpful handbook

Andrea Partridge and Sarah Drake (aka the Scarletts), who have both had breast cancer, have published a journal of inspirational stories from women with the disease. The Knocker Jotter, in which you can record your own experiences, is raising awareness of cancer surgery as well as funds for CancerCare, the charity that supported them. To order a copy, call 01524 381820.*

*or email kj@cancercare.org.uk; there is a minimum donation of £10 per copy plus P&P 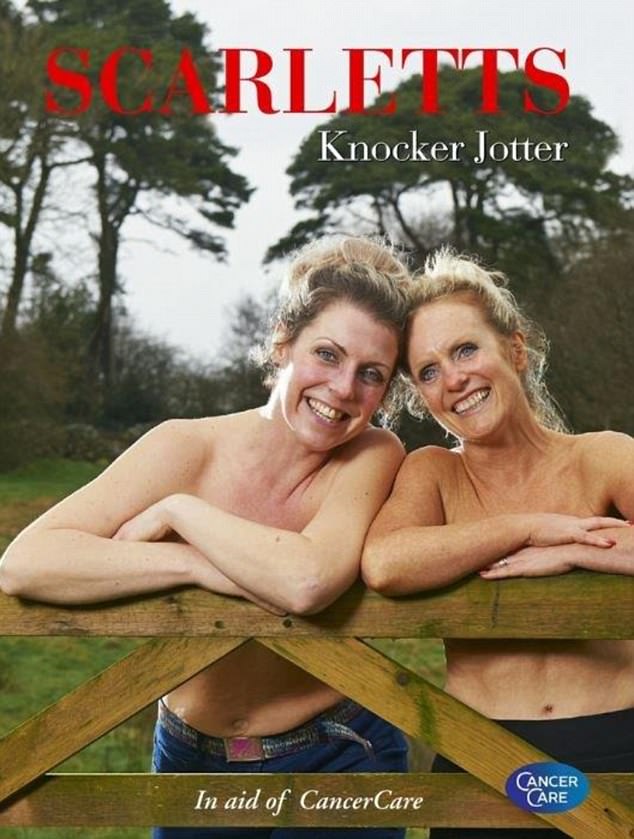 Andrea Partridge and Sarah Drake (aka the Scarletts), who have both had breast cancer, have published a journal of inspirational stories from women with the disease

Get potty about your five-a-day 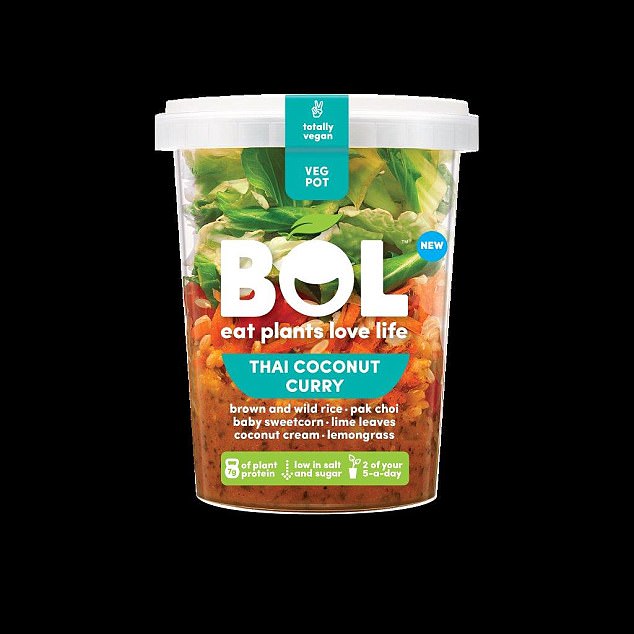 Email your questions to sarah@sarahstacey.com