Deaf people will be able to ‘hear’ in group conversations by using a revolutionary new wearable device. The gadget – half the size of an iPhone – beams in nanoseconds a transcript of conversations to a paired smartphone app. A deaf person then reads the conversation on the app in ‘phone message’ style, enabling them to keep up with conversations in real time.

The device, called SpeakSee, has a built-in microphone and clips on to the collar of the person who is speaking.

Several devices can be used together for group conversations.

Studies show SpeakSee’s translations are 95 per cent accurate, across 120 languages.

Dutch app developer Jari Hazelebach launched the device as a tribute to his deaf parents. He says: ‘The only difficulty I had was seeing how my parents weren’t able to follow some conversations.

‘I hope that SpeakSee will empower millions to participate in any conversation, no matter the environment.’ 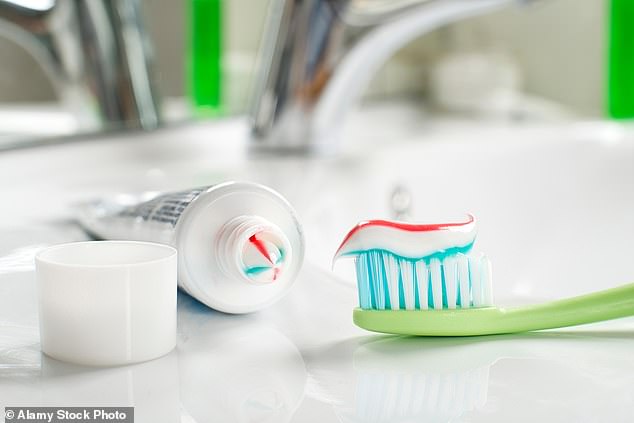 Fewer than a third of British children brush their teeth twice a day, says a new report. Those between the ages of four and eight are the worst offenders: 70 per cent fail to brush both morning and evening, as the NHS recommends.

The study comes as record numbers of children with tooth decay are being admitted to hospital, according to new data. Anna Edwards, from report authors Stem Protect, says: ‘Parents may think children will look after their teeth once they’re old enough to brush, but it’s not worth leaving it to chance.’ 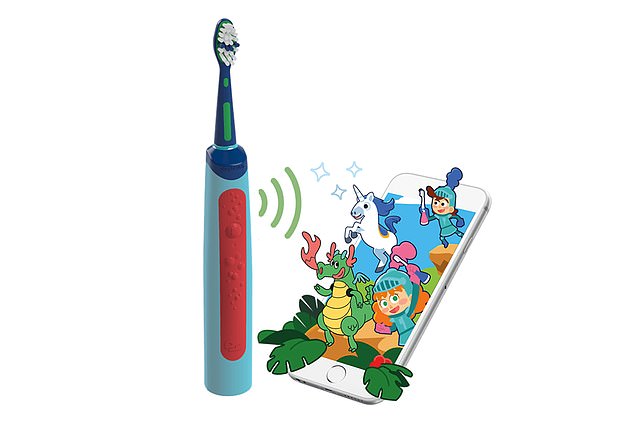 An interactive toothbrush shown to keep children brushing for twice as long as normal. Attachments connect via bluetooth to an app, which uses games to guide brushing. playbrush.com

Living a meat and dairy-free lifestyle could seriously damage your bones. In one of the most comprehensive studies to date, vegans were seen to have significantly higher risks of bone fractures than omnivorous eaters. 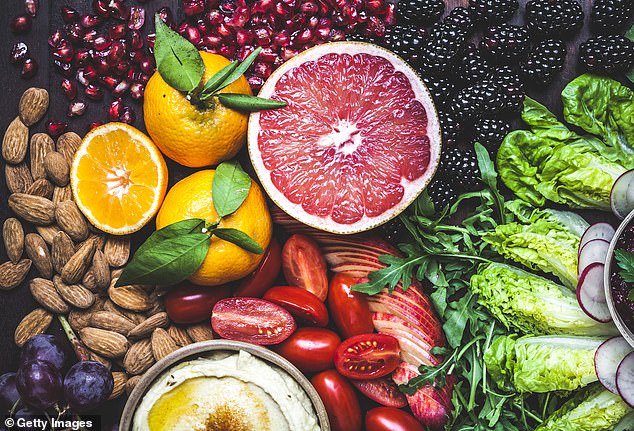 The research, which looked at 275 bone images of more than 37,000 participants, showed those following a diet free from animal products for at least a year had unusually low bone mineral density in the neck and the spine.

Vegetarians were also found, on average, to have a bone density lower than meat-eaters, but higher than vegans.

Writing in the journal Nutrition Review, the researchers advise ‘planning’ vegan diets and the taking of supplements ‘to avoid negative consequences on bone health’.

As many as a third of Britons suffer from a fear of small spaces, according to new research. The fear – known as claustrophobia – is worse for women, affecting 36 per cent, compared to 27 per cent of men. 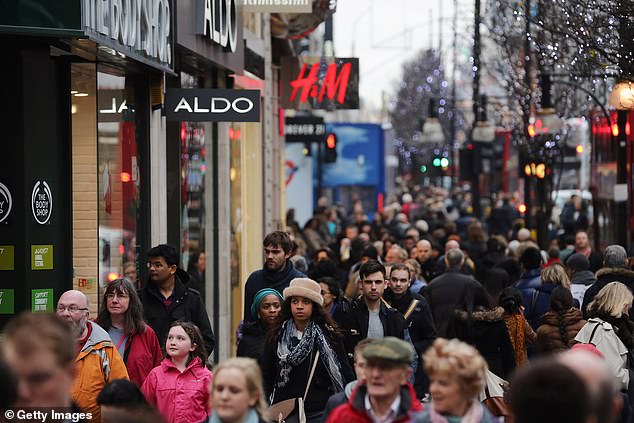 According to a survey of 2,000 Britons, the top three nightmare scenarios are being in a small room with no windows, crowded places and a ‘tunnel’ MRI scanner.

Intriguingly, the cause of the condition is identical for a quarter of sufferers – being trapped in a confined space during childhood.

‘Our research suggests the problem is more widespread than originally thought,’ says Professor Francis Smith, medical director at screening firm Medserena, which carried out the study.

Dressings can take healthy salads from dreary to delicious, but many supermarket options are high in saturated fat thanks to lashings of mayonnaise and sour cream. Try switching up a couple of ingredients for a virtually fat-free alternative. 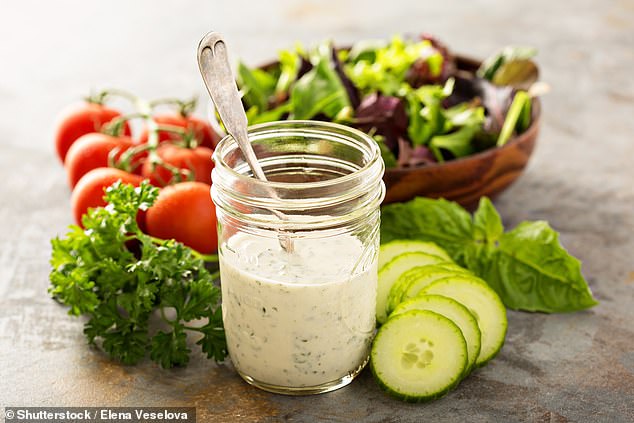 Homemade ranch dressing in a mason jar with fresh vegetables, possible serving suggestion for the below recipe

1. Mix yogurt, buttermilk and mustard in a bowl.

2. Chop chives, mince garlic, add to the bowl with the parsley and mix well.

3. Season, then add to any salad or use as a low-fat dip.