Heartbroken couple with 11 children share a rare moment of happiness

A couple who lost their toddler daughter when she fell off their yacht and drowned have announce the birth of another baby girl.

Tasmanian couple Beccie Soetekouw and her partner Steve’s three-year-old daughter Zeinobiyah drowned when she fell from their 13m yacht, ‘Sumbawa’, in July, 2019.

Now seven months later the couple took to their Facebook page, Our Round the World Adventure, to announce the birth of a 4.1kg baby girl. 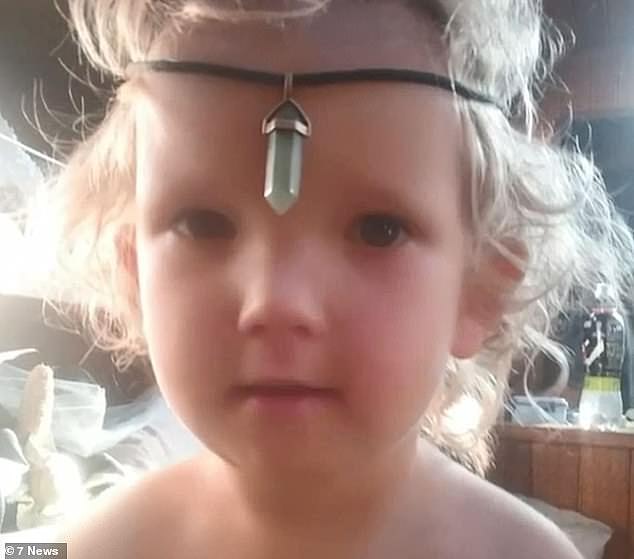 Zeinobiyah (pictured), affectionately known as Zobbie, fell from the family’s yacht in the Hawkesbury River, north of Sydney in July of 2019

‘Hi everyone. Steve here posting on behalf of the family. We are proud to announce……Drum roll please, it’s A GIRL!,’ the post read.

‘Mum and bubs doing Great! Thank you to everyone for all their love and support.’

The post immediately garnered the well wishes of the family’s online followers.

‘That is wonderful news!! A beautiful girl to join your beautiful family. Xx,’ one ecstatic Facebook user wrote.

‘Your face says it all. What an adorable little baby girl. Love, light & healing. So happy for you,’ another added.

‘Welcome earth side sweetheart there is so much love waiting just for you,’ a third replied.

It was welcome news for the family and their followers after the tragic drowning in 2019.

The body of Zeinobiyah, affectionately known as Zobbie, was found floating face down along the Hawkesbury River, north of Sydney.

Despite desperate attempts to save her, the three-year-old was pronounced dead a short time later.

The toddler spent most of her life aboard the 33-year-old yacht travelling Australia with her parents and 10 siblings.

The close-knit family sold their Tasmanian farm and all their possessions in 2016 and began sailing, with Ms Soetekouw home-schooling their children on board.

For Ms Soetekuow, the life of freedom on the boat only played into her child’s nature of being adventurous. 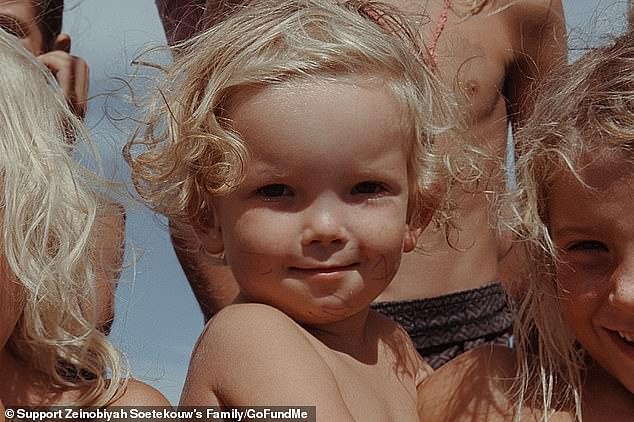 ‘What other kids get to see whales beside the boat, as they are sailing up the coast. Or dolphins playing at the bow as we move along the water.

‘What other kids get to experience life at its fullest, at it’s most beautiful and at it’s most tragic all in the same place.

At the time of the little girl’s death, Ms Soetekouw had been ashore at Dead Horse Bay off Brooklyn.

She noticed Zobbie was not on board and her body was found in the water about 100m away.

Emergency services and water police desperately tried to save her, but the girl was pronounced dead after being airlifted to The Children’s Hospital at Westmead.

Ms Soetekouw said the ensuing media coverage had forced her into hiding and to not openly express herself.

‘Having haters, is something that I should be relishing in,’ the post reads.

‘But having haters on me, as a mum who has just lost a child, is hard.

‘I felt as though my voice was styffled. I felt, that my way of grieving – talking about how I feel, had been taken away from me. 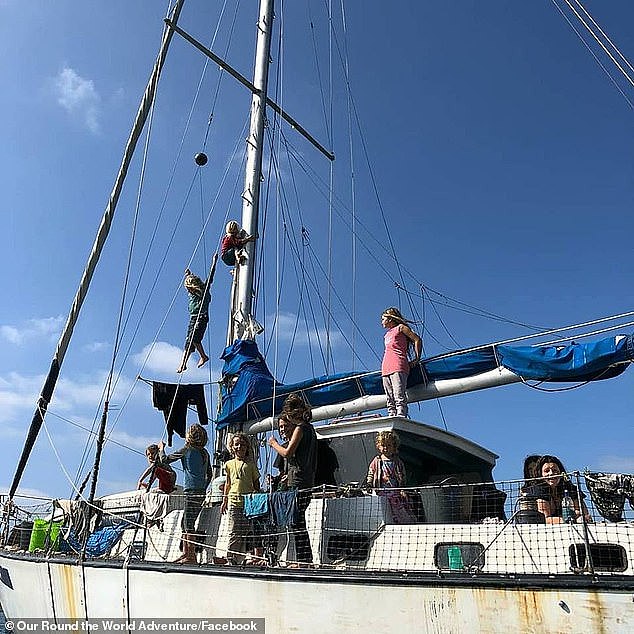 The Soetekouw family (pictured) sold their Tasmanian farm and all their possessions in 2016 to buy the yacht, ‘Sumbawa’, and began sailing the seas