Heartbroken friends have paid tribute to an ‘amazing mother’ who died suddenly in Bali, leaving her young children behind.

Donna Dwyer, from Darwin in the Northern Territory, was holidaying on the Indonesian Island when she tragically died, leaving her family back home devastated.

While the news of her untimely death left Ms Dwyer’s family reeling, relatives are now faced with the issue of having to bring her body back to Australia.

Donna Dwyer (right), from Darwin in the Northern Territory, was holidaying on the Indonesian Island was she tragically died, leaving her family back home devastated

Her friend, Dana Walsh, who created a Gofundme campaign to help cover the costs of bringing Ms Walsh home, paid tribute to her friend on social media on Tuesday.

‘Sadly we have lost a loving member of our community very suddenly,’ Ms Walsh wrote.

In the Gofundme campaign, Ms Walsh described her friend as a ‘vibrant member of the Darwin community’ who will be sadly missed.

‘She was an amazing mother and has left behind a young family who are still coming to terms with this tragedy,’ she wrote.

Since Ms Walsh set the campaign live, tributes have been rolling in for Ms Dwyer.

‘Come home and Rest in Peace. Such a devastating loss, a beautiful woman, amazing mother and friend to many, especially,’ one person wrote on the page. 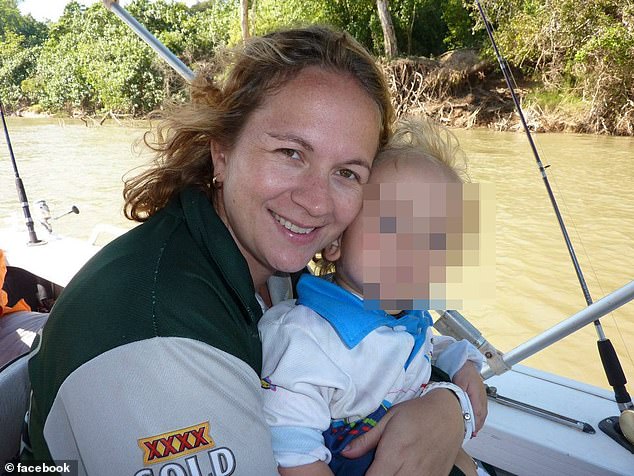 Heartbroken friends have paid tribute to Ms Dwyer (left) who died suddenly in Bali, leaving her young children behind 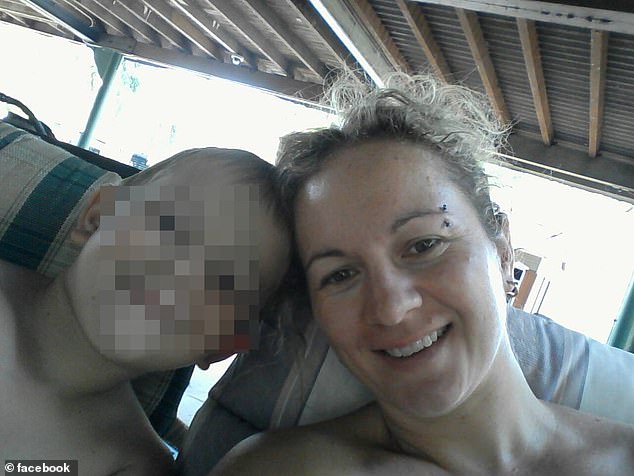 Since the Gofundme campaign was set live, tributes have rolled in for Ms Dwyer (pictured)

‘Our hearts go out to Kieran and the boys and the Barker family. Donna will be forever remembered and missed by the Lanes. God bless xx,’ another person stated.

A third person added: ‘Everyone is in shock and can’t believe this has happened in the community. You were so lovely and friendly to speak to each time we got the chance to speak.’

On Tuesday, Ms Walsh said she created the campaign to help Ms Walsh’s family cover the costs of bringing her home and to pay for funeral expenses.

‘All contributions will be greatly appreciated to help ease the burden this family is enduring,’ the campaign states.