‘I ask that you don’t make any more contact’: Heartbroken woman in shock after her best friend of 20 years DUMPS her with a postcard

A heartbroken woman has shared her anguish after her best friend of 20 years dumped her through a postcard.

The Australian friends first met at the age of 17 when they both moved from their homes to a new town to study at university.

Over the next two decades, the pair were inseparable – navigating through their teens, 20s and 30s together as they ticked off every milestone.

After graduating from uni, the pair were housemates for years before their boyfriends and new careers ‘disrupted’ their living arrangements but not their friendship.

In an anonymous piece for Mamamia, the woman explained how it came as a complete shock when her best friend decided to call time on their friendship after her secret battle with an alcohol addiction spiralled out of control.

Have you been dumped by a best friend?

Without any discussion or ­explanation, she suddenly cut off all contact after sending her a postcard right out of the blue.

‘I want to thank you for 20 years of friendship, but now it is time for me to focus on my recovery and I ask that you don’t make any more contact,’ the card read.

After reading the postcard, she said she felt ‘shock and shame’ wash over her.

‘[We were] both married by 30, I was well into motherhood with two young children when it became evident that her drinking was increasingly out of control,’ she said.

The pair never fought but she was convinced her ‘bad cop’ approach to helping her friend recover may have led to the end of their friendship.

‘I was certain that I was the only one close enough to call her out on falling off the wagon when others around her couldn’t or chose not to see that she was still spiraling downwards,’ she said. 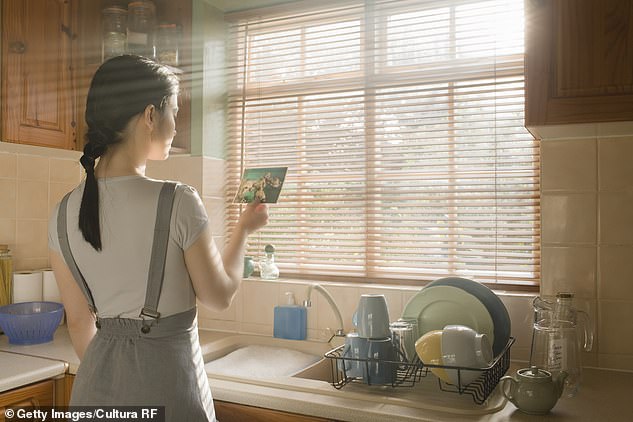 The concerned woman said she noticed her friend’s drinking problem started when she was going through her divorce in her mid-30s.

As she tried to help her through her dark times, her friend decided to severed ties.

It has been eight years since their friendship ended but the woman admitted there hasn’t been a day where she haven’t thought about her.

Just recently, an old mutual friend reached out to her saying her former best friend had asked whether she was keen to reconnect.

‘My answer surprised us both. “Please give her my love, but tell her no”,’ she said.

‘Not because of spite or anger, but because of sadness and exhaustion. I am heartbroken, and the now shattered pieces of my heart can’t survive another break. If our friendship was to fracture again, I couldn’t muster the strength to go on without her second time.’