The alcohol industry has come under fire after it was revealed that around two-thirds of its sales in England are to heavy drinkers.

A quarter of the population consume more than the official guideline of 14 units a week but provide 68 per cent of revenue.

Shockingly, the study found the four per cent whose drinking is considered harmful – above 35 units a week for women and 50 for men – account for 23 per cent of revenue.

The alcohol industry is self-regulated, meaning it writes its own advertising codes.

But the Institute of Alcohol Studies (IAS) and the University of Sheffield’s Alcohol Research Group said their report raised ‘serious questions about the conflicts of interest inherent to voluntary schemes and self-regulation’.

Professor Sir Ian Gilmore, chairman of the Alcohol Health Alliance UK, said: ‘For years the alcohol industry has presented itself as part of the solution, not the problem, when it comes to harmful drinking.

‘This research shows that their business model is fundamentally reliant on encouraging millions of people to risk their health by drinking above the Government’s own recommended limits.

‘The UK Government must recognise that the only way to reduce the 1.1million hospitalisations from alcohol each year is by standing up to the industry and introducing effective evidence-based policies like minimum unit pricing and raising alcohol duty.’

The study, published in the journal Addiction, calculated alcohol revenue would decline by two-fifths – or £13billion – if all drinkers complied with the recommended limits.

It found that 81 per cent of sales in supermarkets and off-licences are to those drinking above guideline levels. This compares with 60 per cent in pubs, clubs and restaurants. 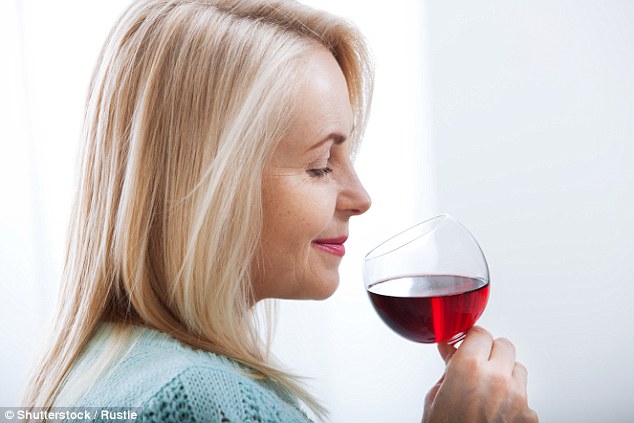 Study author Aveek Bhattacharya said: ‘Policies to address this harm, like minimum unit pricing and raising alcohol duty, have been resisted at every turn by the alcohol industry.

‘Our analysis suggests this may be because many drinks companies realise that a significant reduction in harmful drinking would be financially ruinous.’

John Timothy, chief executive of industry marketing body The Portman Group, said: ‘In the last decade or so binge drinking has fallen by nearly a quarter and alcohol-related violence, drink-driving casualties and acceptance of drinking among children have also fallen significantly.

‘Drinks producers have contributed to this decline through their commitment to encouraging moderation.’