And on Tuesday Heidi Klum shared a behind-the-scenes video to her Instagram showing a time lapse of getting her hair and makeup done for America’s Got Talent.

The German beauty, 45, sits in a chair with wet hair and then the camera records as her style team gets to work blowing out her long locks and making up her face. 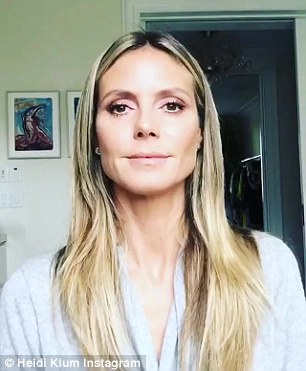 From drab to fab: Heidi Klum shared a time-lapse video to her Instagram Tuesday showing the make-over from her glam team ahead of America’s Got Talent

It takes a village to transform the AGT judge from drab to fab.

Hair stylist Lorenzo Martin is seen working his drier and curling tongs to tease out her locks and add volume. 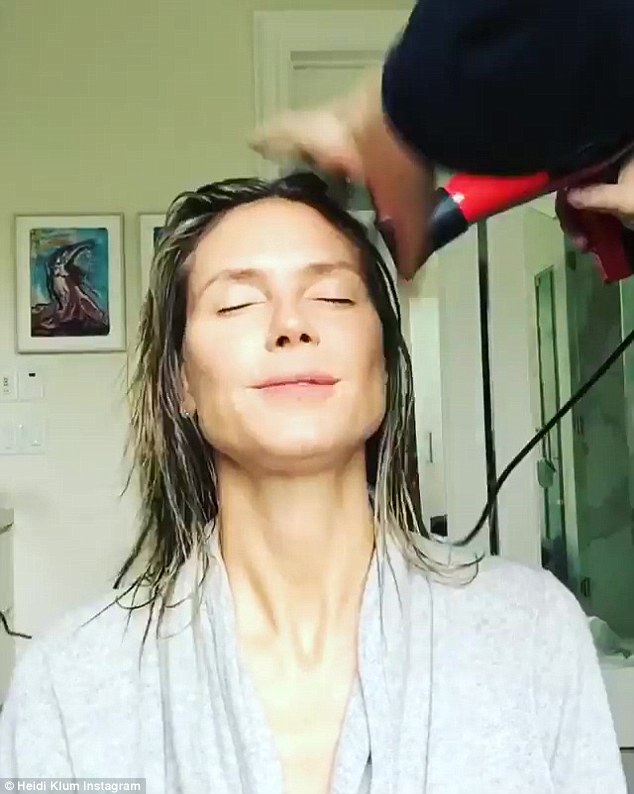 They’re off: The German beauty, 45, sits in a chair with wet hair and then the camera records as her style team gets to work 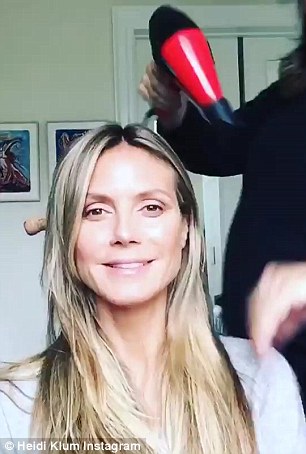 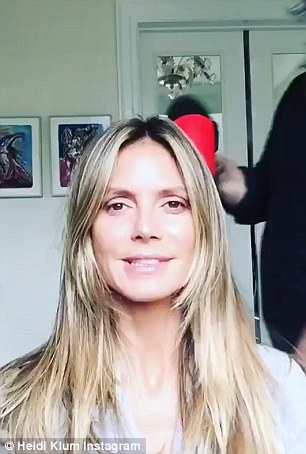 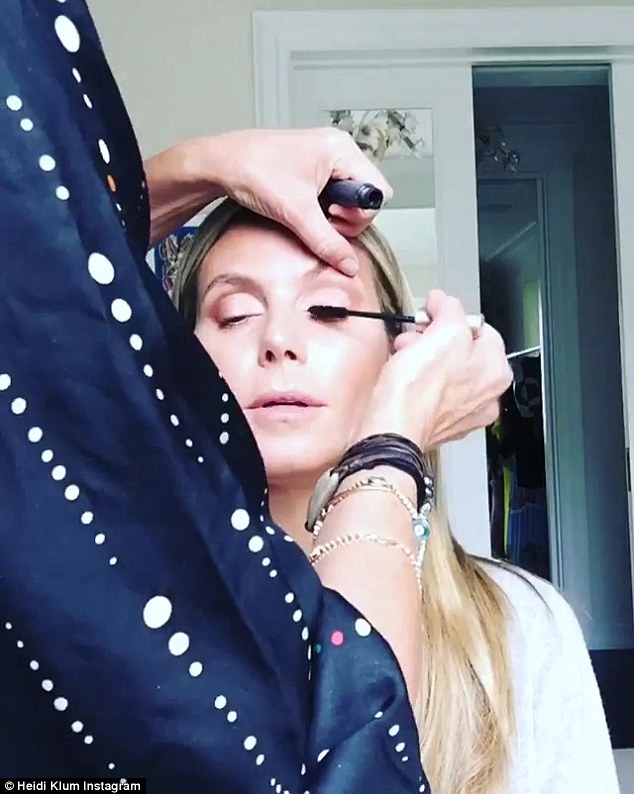 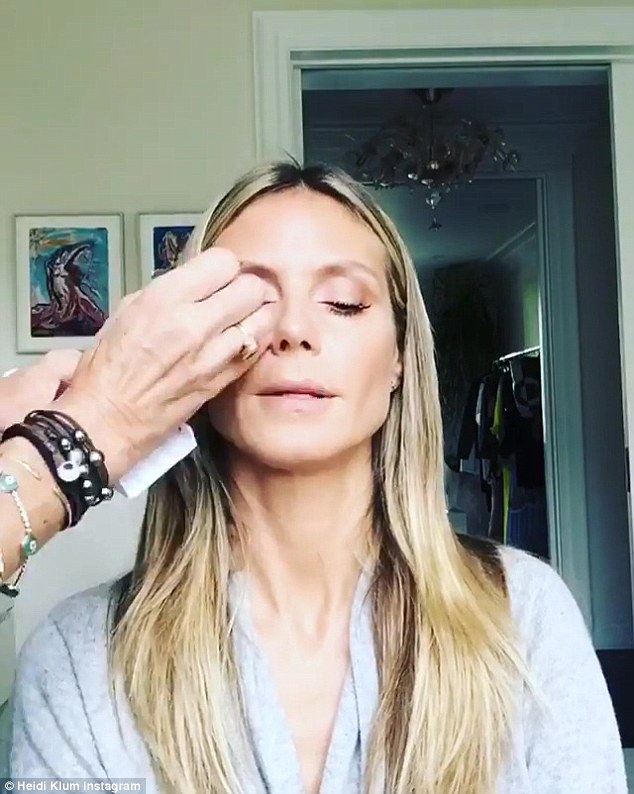 She then applied pink-ish eye shadow

She appears on the series, hosted by Tyra Banks, with co-judges Howie Mandel, Mel B and Simon Cowell.

The show has been a stable on television since its premiere in 2006. 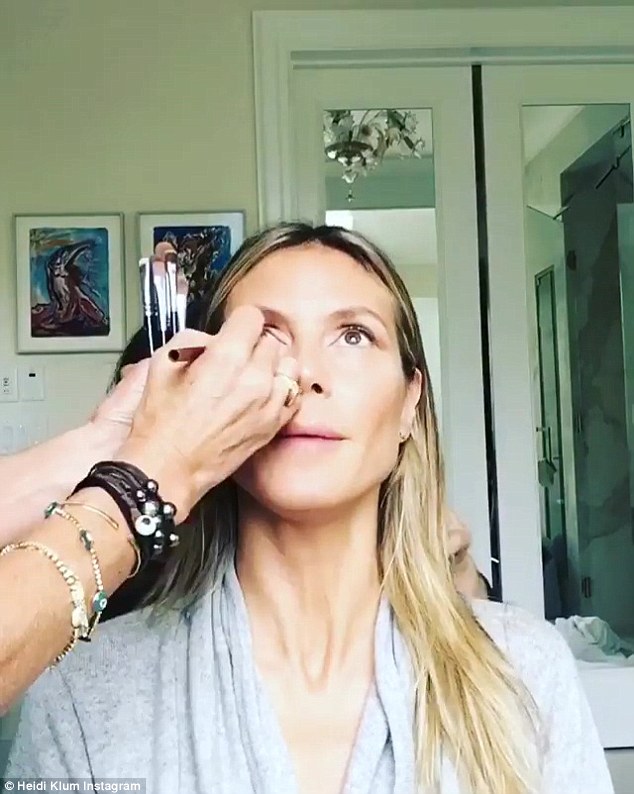 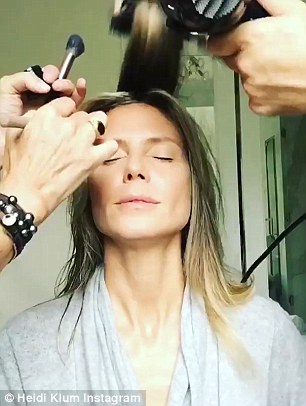 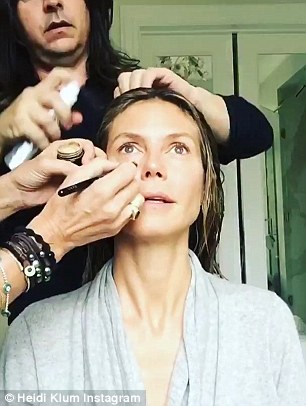 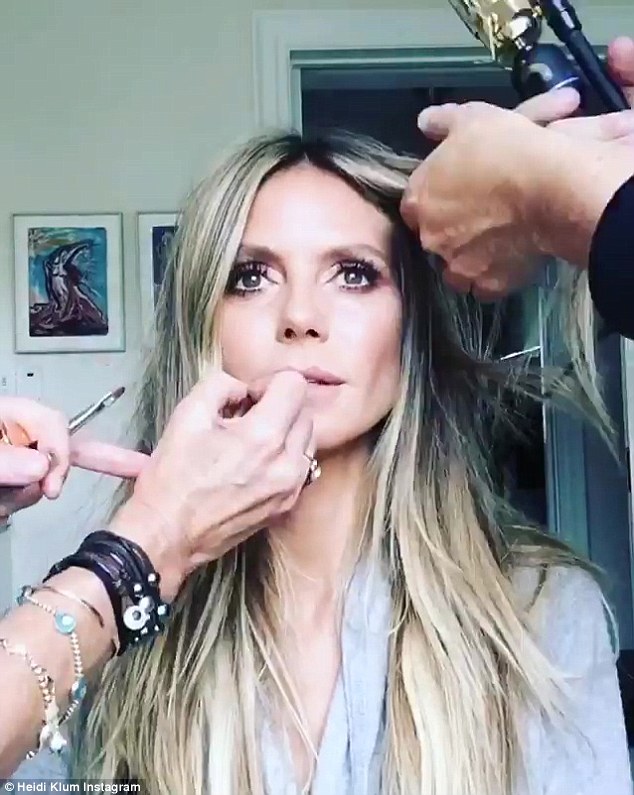 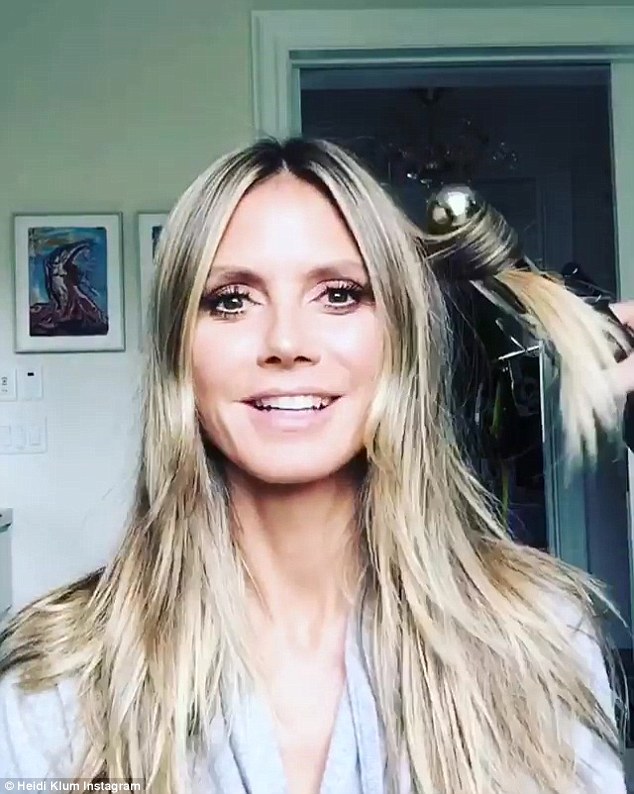 The final result was pretty much perfect

The model made her name as a Victoria’s Secret Angel and also appeared in several TV show and films carving out a career as a supporting actress.

In December 2004, she launched project runway serving as host, judge and executive producer and she has her own clothing and fragrance lines. 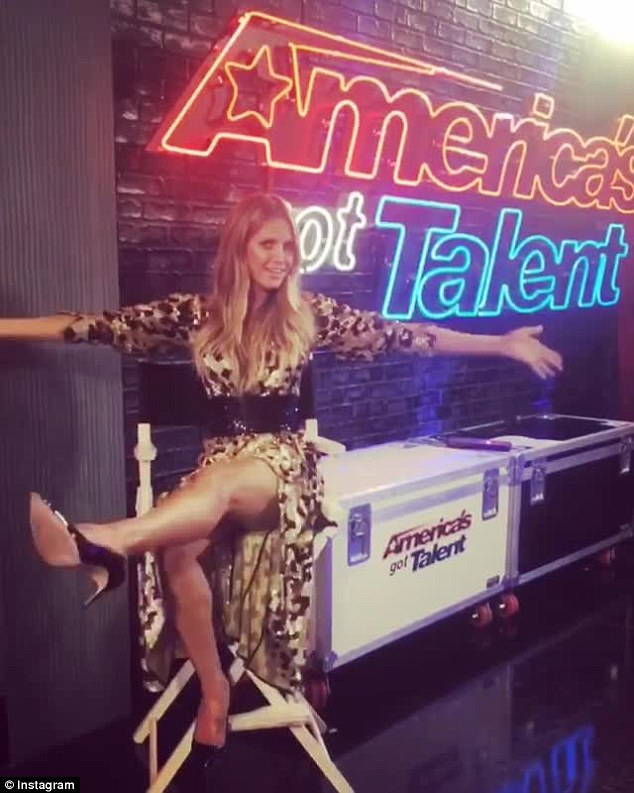 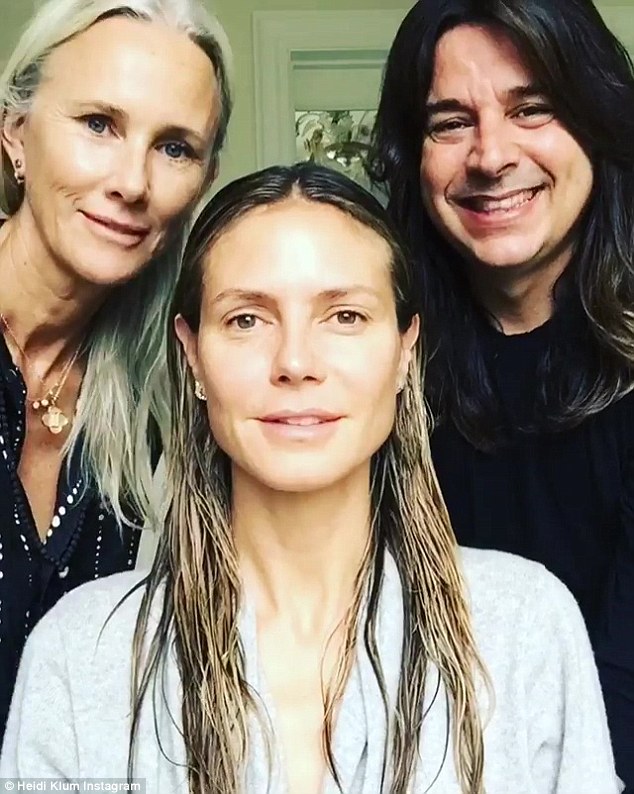 She also showed a snap of her glam squad – Hay, left, and Martin, right