Heidi Klum says close friend Mel B’s explosive new memoir will give the former Spice Girl an opportunity to ‘tell her side of the story.’

The German-born model voiced her support for her fellow America’s Got Talent judge and her upcoming book Brutally Honest, at the amfAR Gala in Los Angeles on Thursday.

Speaking from the red carpet to DailyMailTV, Klum, 45, admitted she has not yet read the draft, but said it was ‘important’ that Mel gets things ‘off her chest.’

The supportive supermodel revealed she’s witnessed the singer struggle with the pressures of her very public divorce and bitter custody battle, two topics that will be discussed in her memoir.

‘I mean it is definitely not the easiest of things when you have personal things that are dragged through for the entire world to see,’ Klum told DailyMailTV.

Supportive: Heidi Klum voiced her support for her friend Mel B and said the former Spice Girl’s memoir will give her a chance to tell her ‘side of the story’ 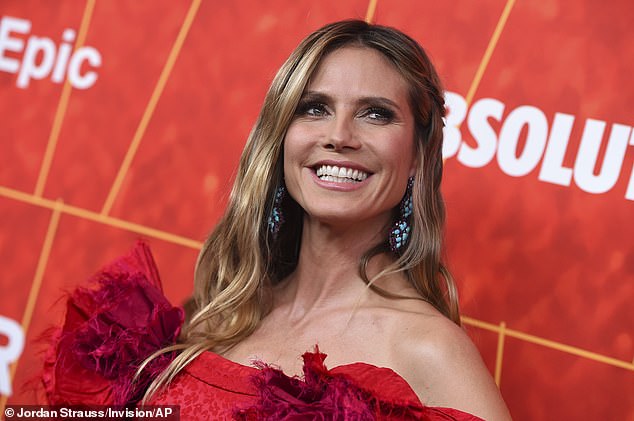 Klum, 45, who attended the amfAR Gala in Los Angeles on Thursday, said she ‘cannot wait to read’ Mel’s book, which will lift the lid on her tumultuous divorce

‘It is definitely not easy and I have been there right by her side witnessing how hard that is for her. It is not easy to step out all the time and people look at you.

‘I cannot wait to read it myself. I think it is good, I guess, when you want people to know what really happened, so you have that opportunity in a book to get your side of the story.

‘A lot of the times, obviously tabloids change things, they get amped up or a lot of lies are being told. So I think it is important that she gets it off her chest and she can tell her side of the story.

‘I cannot wait to read it.’ 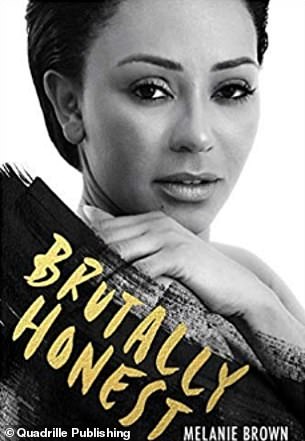 Brutally Honest, will be released on November 27, 2018

Mel, 43, is set to release her tell-all on November 27 and lift the lid on some of her darkest moments in the past decade including her suicide attempt in 2014.

DailyMailTV previously reported that Mel admits to having a string of cosmetic surgeries and even a vaginal rejuvenation to get over her divorce to ex-husband Stephen Belafonte.

Klum, dressed in a red ruffled gown, also weighed into another star drama: the reboot of her hit reality show Project Runway.

With her and Tim Gunn’s departure, Bravo hired supermodel Karlie Kloss as the show’s new host and executive producer, and CFDA fashion designer Christian Siriano as a mentor.

Klum gave the new cast a seal of approval and said she believes she left the show in ‘great hands.’

‘I think they are going to do a good job. I can’t wait to see how they will change it,’ she said.

‘It needed some change but it’s been stale [after] 16 years. It was great, but it needed something new, and I feel with new people it will have that so I am excited for that.’ 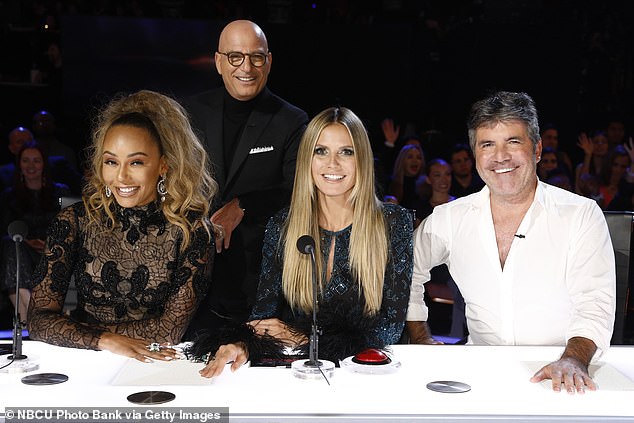 Klum was among the slew of celebrities at the star-studded event held at the Wallis Annenberg Center for the Performing Arts in Beverly Hills.

The beauty was dressed in a dazzling red outfit as she watched pop superstar Katy Perry and Toms founder Blake Mycoskie honored with the Courage Award for their ‘profound commitment to the fight against AIDS, as well as countless other humanitarian causes.’

The Foundation’s ninth annual benefit for AIDS research in LA was a black-tie event featuring a cocktail reception, dinner, live auction, and a special musical performance by Dame Shirley Bassey.