Heiress to Berkeley Homes £310m fortune, 29, who received £1m coming of age gift sobs as she appears in court charged with kicking police officer and spitting in another one’s face

The heiress to Berkeley Homes £310million fortune ‘kicked a police office and spat in another’s face’, a court heard today.

Chloe Pidgley, 29, wept as she faced charges of assaulting two constables at her flat in Earl’s Court, west London, just days after her ex-boyfriend Antonio Henry was jailed for a brutal attack against her.

City of London Magistrates’ Court heard Pidgley, granddaughter of Berkeley Homes founder Tony Pidgley, confronted PC Calum Jackson and PC Jake Harris after they were called to her home to reports of her threatening to self-harm.

The court heard Pidgley, who once received a £1million ‘coming of age gift’ from her family, invited the officers in but allegedly attacked them after they told her they needed to section her under the Mental Health Act. 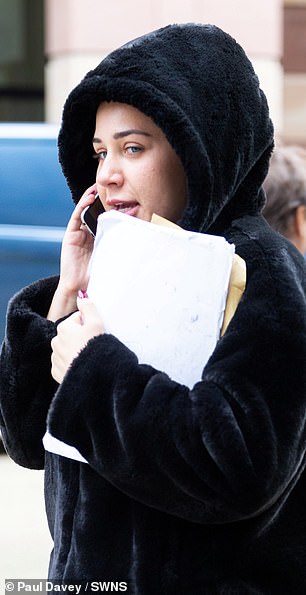 Property heiress Chloe Pidgley, 29, faces trial in November accused of kicking a police officer and spitting in another’s face when they attended her west London home to reports of her threatening to self harm. She is pictured left and right outside City of London Magistrates’ Court today 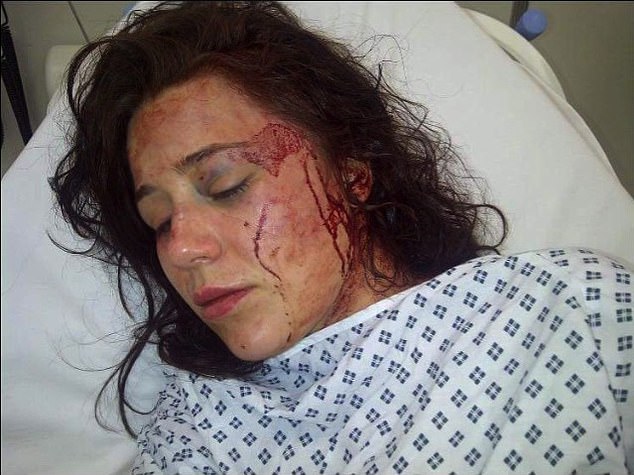 The incident happened three days after Pidgley’s ex-boyfriend Antonio Henry, also 29, was jailed for brutally assaulting her. She is pictured here in hospital after she was attacked by Henry with a chair and radiator

Katie Bryan, prosecuting, said: ‘As the defendant attempts to push past them [the officers] she pushes past PC Jackson, she kicks PC Harris and spits in PC Jackson’s face.’

Ms Bryan also told the court she was then taken to hospital in an ambulance with cuts to her wrists. She was discharged the following day and subsequently arrested.

Her trial was due to start today at the court but was adjourned because she had no barrister and magistrates felt she was ‘not in a fit state’ to defend herself.

Magistrate chair Adrian Gifford told her: ‘This is very unusual, as prosecution are ready and there is two police officers in the building ready to give evidence.

‘We haven’t made this decision lightly. We can see from your demeanour you are not in a fit state to conduct your defence and have a fair trial.’ 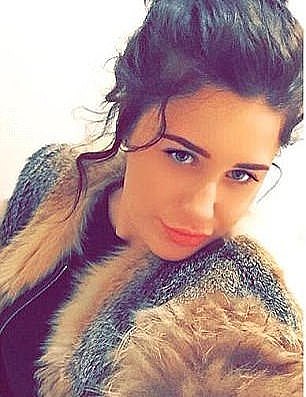 Mr Gifford also warned her it was her ‘responsibility to organise representation’ and added she should prepare a mental health report in time for the trial, which will take place at Hendon Magistrates’ Court on November 20.

Wearing checked trousers and a black fleece jacket, Pidgley told the court her defence would be based on her mental health due to the incident taking place so soon after Henry was jailed.

Henry, 29, had punched and kicked Pidgley in the face on June 18 last year before throwing a chair and a radiator at her and slamming her hand in a door, breaking two of her fingers.

He then threatened to come back and throw acid at Pidgley.

Henry, from Ealing, admitted assault and criminal damage and was jailed for 21 months at Isleworth Crown Court in March.

Speaking to magistrates today, Pidgley, wearing checked trousers and a black fleece jacket, said: ‘I got attacked by a boyfriend and I had to go to court over it. I was just having a bad time.

‘I have post-traumatic stress disorder and I thought my dad was going to pay for the solicitor but he changed his mind at the last minute.’

Pidgley had failed to attend an earlier hearing at Westminster Magistrates Court on August 12 and a warrant was issued for her arrest.

But she voluntarily contacted the police two days later.

She was bailed ahead of the trial in November. 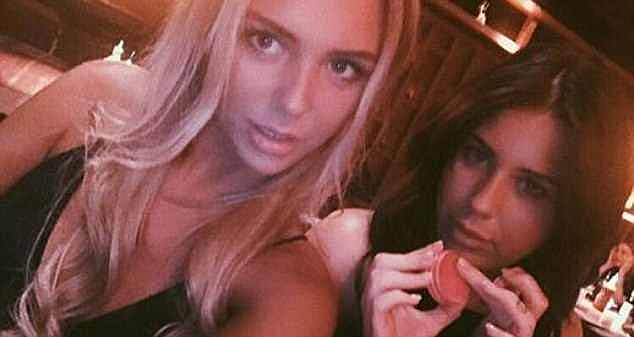 Both Chloe and her model sister, Chantelle, reportedly received a ‘coming of age’ sum of £1million each 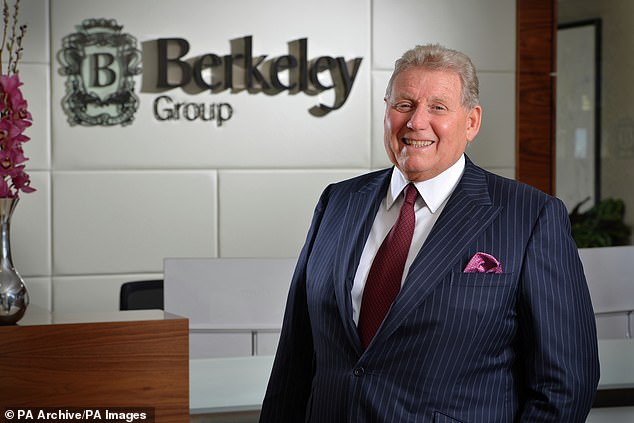