A Hells Angels outlaw motorcycle gang president accused of bashing a disabled pub patron is pleading with friends and family to foot the bill for his legal costs.

Gregory Pearce, 45, claims he has been mercilessly targeted by police and the media because of his affiliations with the Gold Coast chapter of the gang, costing him upwards of $100,000 in legal fees and impacting his ability to earn a wage.

He took to Facebook to plead with friends, family and sympathisers to help with his mounting legal fees as he prepares to stand trial over the bashing of a disability pensioner outside a Palm Beach hotel on January 9th, 2019.

Gregory Pearce (left), a senior member of the Hells Angels, has been charged over the brutal assault of a patron at a Gold Coast pub 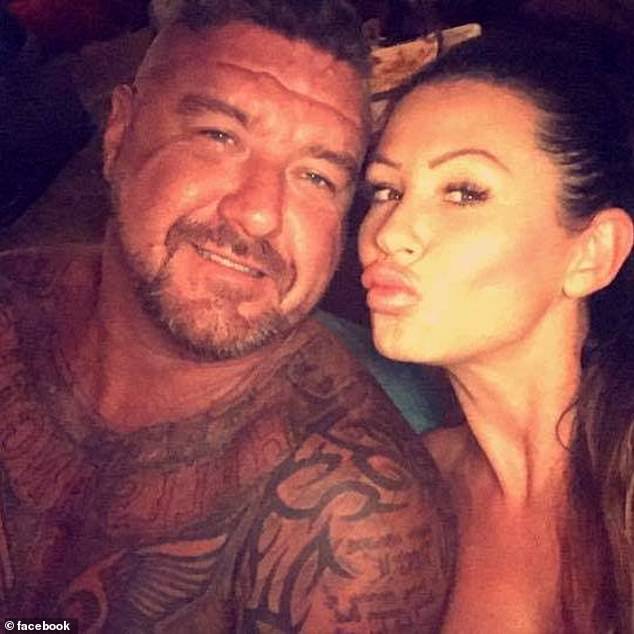 Pearce told his Facebook friends: ‘As many of you know, I have been smashed by the police and the media recently for being a Hells Angel’

Pearce told his Facebook friends: ‘As many of you know, I have been smashed by the police and the media recently for being a Hells Angel.

‘In past 4 years have been arrested and held in custody on charges which have been false or dropped at the last minute.’

He went on to say the legal battles have ‘affected his ability to earn a living as a plumber and a builder’. 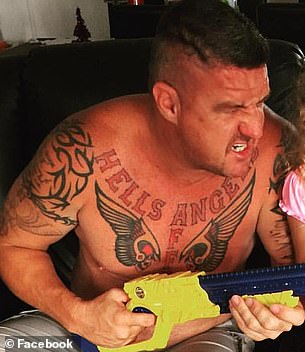 Pearce, 45, president of the notorious bikie gang’s Gold Coast chapter, was charged over the January 19 incident

‘I joined my club for the friendship and the comradery, not to the criminal the media and police have made me out to be.

‘The constant scrutiny and harassment has come at a significant cost not only financially but to my family life.

‘Those of you who know me know this is a hard thing for me to do but I have spent over $100,000 over the last 3 years to fight for the same rights many of you believe in.

‘So I am asking all my FB friends and supporters to help support me to assist with my ongoing legal battle.’

He finished the Facebook appeal by claiming he just wants the right to support his family legitimately.

‘If you’re an 81 Supporter (Hells Angels supporter), a dear friend or someone who believes in everyday working Australians having the right to support their family by working legitimately I ask for your help.’

‘It’s tough out there for many working in today’s climate so I ask you please do not contribute if you can’t. But for the ones who can I sincerely appreciate your support.’ 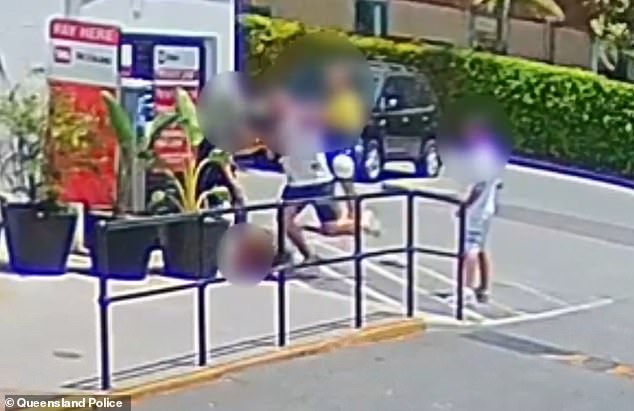 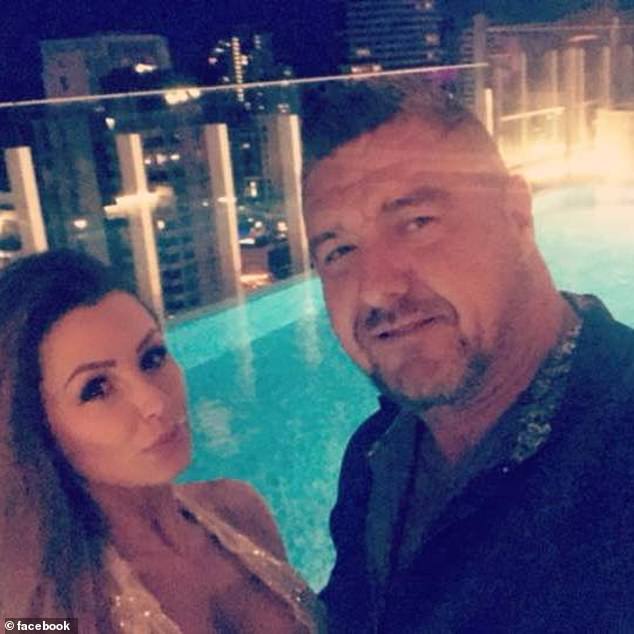 Pearce told contributors he would provide receipt of his solicitor fees to prove the money was being used correctly, and that any additional funds would go toward ‘fighting for the freedom of others’

Pearce told contributors he would provide receipt of his solicitor fees to prove the money was being used correctly, and that any additional funds would go toward ‘fighting for the freedom of others’.

CCTV at the Palm Beach Hotel captured the alleged attack on what police said was a ‘defenceless’ 42-year-old victim.

Queensland Police alleged in a statement the pair were known to one another.

‘It is alleged the victim was knocked to the ground and repeatedly kicked and punched until he lost consciousness,’ they said. 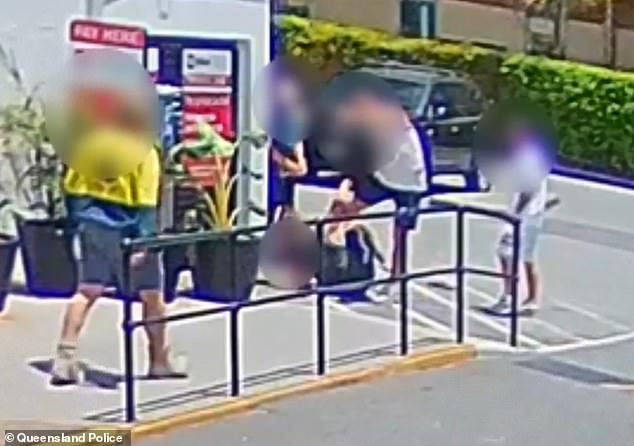 CCTV at the Palm Beach Hotel, released by police, captured the alleged attack on the 42-year-old victim