Helpless neighbors heard a psychologist scream for help before shot

A woman’s scream were heard as she panicked in fear for her life as her boyfriend entered her apartment and then shot her dead before taking his own life.

Witnesses saw 35-year-old Tania Rendon-Santiago on her fourth-floor balcony desperately trying to hold a sliding glass door shut and screaming that Scott Caruso, 36, had a gun.

Her pleas made no difference to the man she had been in a relationship with for several years.

Caruso coldly walked up to the door with a gun in his hand and shot through it, killing her instantly.

Tania Rendon-Santiago, 35, ran onto her fourth-floor balcony and was shot 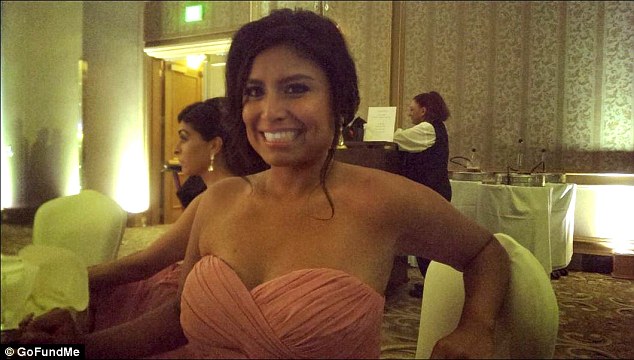 She was killed by a man she had been in a relationship with, Scott Caruso, 36

Police rushed to the scene after receiving a tip off and headed to where they believed the shooting may have taken place.

As police kicked down the door a single gunshot rang out as Caruso cowardly took his own life.

The shooting happened at an upscale apartment complex in downtown San Antonio.

‘I, along with other officers, tactically entered the apartment and began to clear the room,’ wrote Officer Michael Fisher of the San Antonio Police Department in his report. ‘Upon entry, I saw Caruso on the couch laying down unresponsive, with what appeared to be a gunshot wound to his head.’

Rendon-Santiago was found lying in the sliding glass doorway. Both she and Caruso were pronounced dead at the scene. 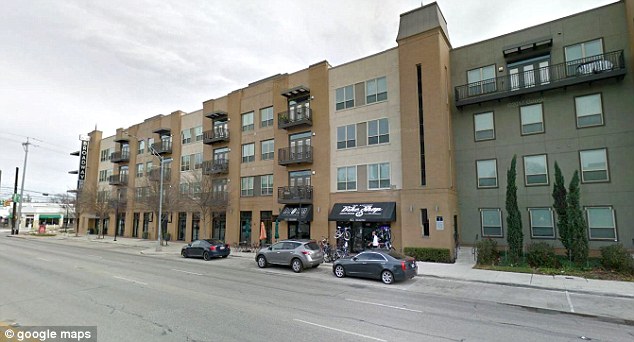 Rendon-Santiago’s killing shocked friends and family who have been devastated by the news.

‘It is a terrible loss for the scientific community,’ said Caroline Bergeron, the director of research and evaluation at the Bexar County Community Health Collaborative and a friend of Rendon-Santiago.

Rendon-Santiago was a geropsychology fellow at the South Texas Veterans Health Care System and obtained her doctoral degree in counseling psychology last year. 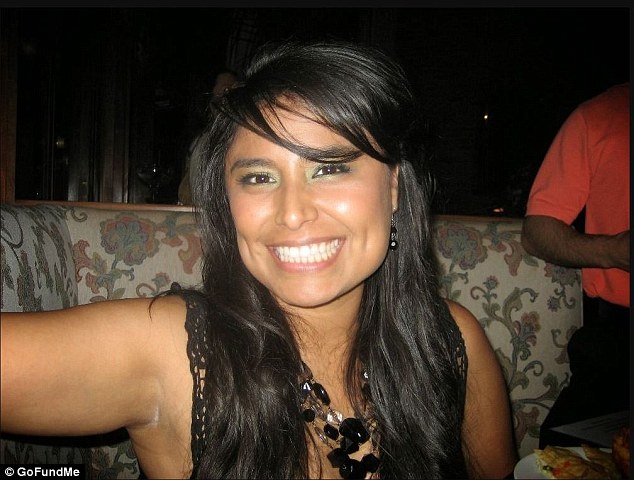 They were too late to save her life after being shot through the balcony door. Her killer, Caruso, ended up taking his own life

‘Tania Rendon was truly one of God’s angels on this earth,’ reads Rendon-Santiago’s memorial GoFundMe page, created to raise money for her funeral expenses.

‘Tania always took the time to listen and make you feel better. Her generosity and compassion for others was a testament to her character. She had the heart and charisma of a princess and was loved by so many.’

‘Tania was very proud of her Latina heritage. Her inspirations are her parents and two brothers. Her parents taught her strong work ethics, courage, love, and compassion. The admiration and support she received from her brothers gave her the strength to continue to pursue her dreams and goals,’ read a tribute on her memorial page.