Henry Lawson should be a poster boy of the LGBTQI movement

One of Australia’s most iconic historical writers, who wrote poetically about colonial life and ‘mateships’ with other men, could have been gay, an author has claimed.

Henry Lawson’s emotional instability and abuse of alcohol were signs of how ‘destructively conflicted’ he was over his sexuality and effeminacy, according to Australian author Frank Moorhouse.

Mr Moorhouse believes the writings of the legendary figure, whose face long appeared on the $10 note, indicated he could have potentially been bisexual or bi-gendered.

Compiling his findings into a series of essays, Mr Moorhouse discovered the bush poet’s battle with ‘conventional masculinity’.

He believes the man’s ‘unresolvable inner tensions of his sexuality’, though never overtly revealed, were written clearly throughout his old tales.

‘I speculate that his effeminate personality contributed to both his abuse of alcohol, which can be both a relief from, and a form of, emotional absence within a relationship,’ Mr Moorhouse wrote in The Drover’s Wife: A celebration of a great Australian love affair.

‘He may yet become a hero to all Australian queer kids, or the broader LGBTQI movement,’ he wrote in an article for Sydney Morning Herald.

Lawson shared a particularly deep ‘singularly intense bond’ with a man named Jim Gordon; they trekked and slept under the stars for three months together.

They were separated for over 20 years following the trip but later re-kindled their ‘mateship’ and became inseparable. 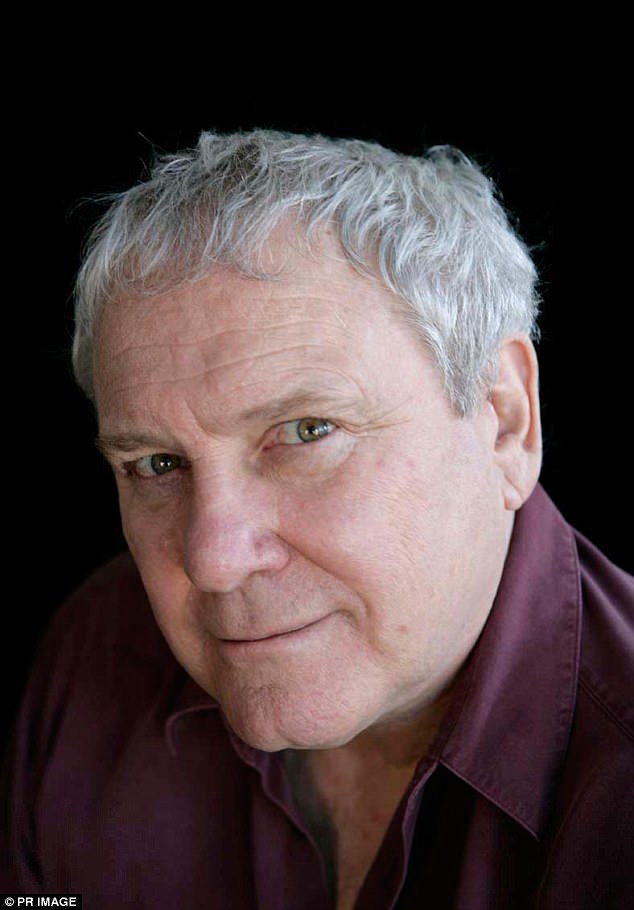 Lawson’s effeminate personality and abuse of alcohol were signs of how ‘destructively conflicted’ he was over his sexuality, Australian author Frank Moorhouse (pictured) said

After their first meeting, Gordon described how Lawson had ‘eyed him off’ with ‘the most beautiful and remarkable eyes’ he’d ever seen which were, ‘soft as velvet and of a depth of brownness that is indescribable’.

When they were reunited, Lawson wrote: ‘we were very young men then, those pasts are boys’ pasts; and being but recently re-mated we haven’t got to speak of those pasts yet. There’s a certain shyness about the matter, if you understand, which may or may not deepen as those 25 year pasts are cleared up.’

The pair would walk arm in arm or holding hands and ‘loathed to part’ at the end of each day, according to author, Professor Gregory Bryan, who wrote a book about the their closeness. 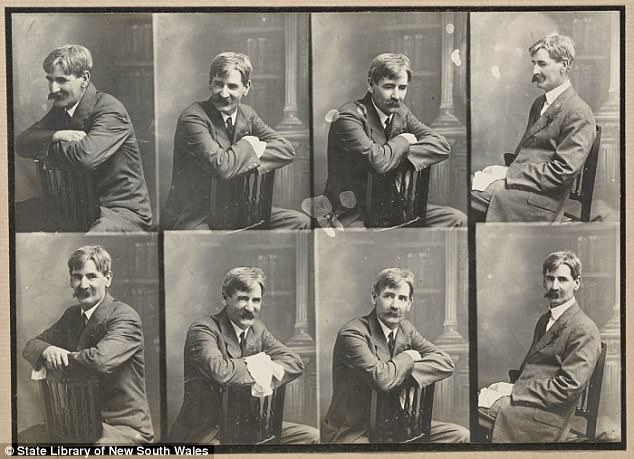 Lawson (pictured in 1915) shared a particularly deep ‘singularly intense bond’ with a man named Jim Gordon; they trekked and slept under the stars for three months together

Their face-to-face relationship covered just five years, but they each wrote several letters and poems dedicated to one another.

Lawson died in 1922, aged 55, with his old friend writing, ‘The stars have never seemed so bright / Since Lawson walked with me.’

Moorhouse believes Lawson would be less ‘destructively conflicted about, and disturbed by, his effeminacy and may be bolder in his assertion of implied self’ had he been alive today’. 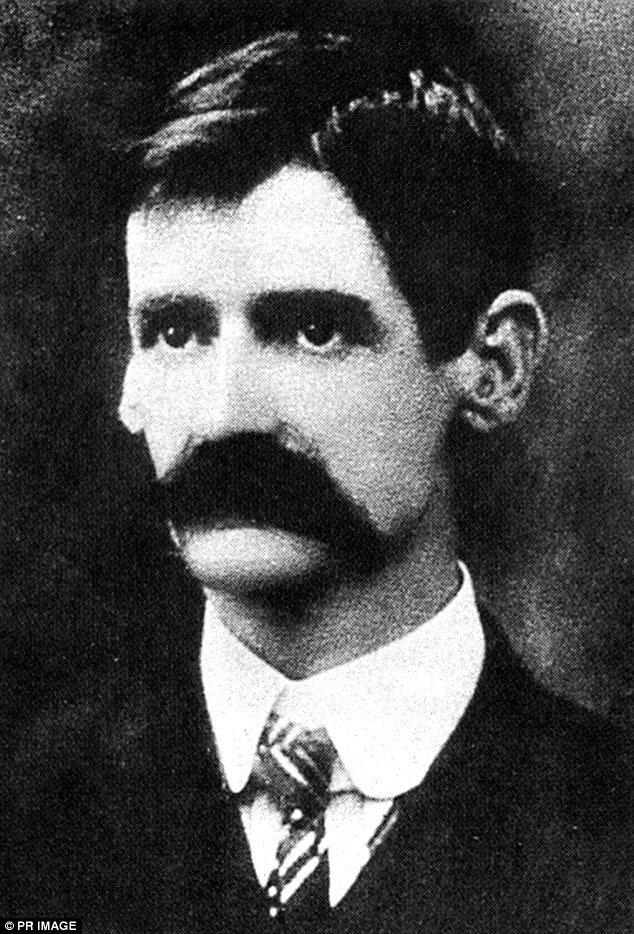 Lawson died in 1922, aged 55, with his old friend writing, ‘The stars have never seemed so bright / Since Lawson walked with me’