Fresh calls have emerged for Peter Dutton to explain why he facilitated the immigration of a yoga teacher and nanny, but denied entry to an Afghan interpreter who assisted an Australian soldier.

Meanwhile, Army veteran Jason Scanes’ appeals to have his interpreter rescued from Afghanistan where his life is under threat, has fallen on deaf ears, news.com.au reported.

Captain Jason Scanes (right) and his interrupter in Afghanistan. Calls for his interpreter to be rescued from Afghanistan have fallen on deaf ears

Retired Captain Scanes tried for five years to secure a visa for his interpreter, who he worked alongside on the front line, but had all of his requests denied.

‘Essentially, when you arrive in Afghanistan, you’re issued an interpreter like you’re issued a pistol. You form a very close relationship and bond with them,’ he told ABC.

‘If they’re found to be assisting coalition forces, the action taken against them by insurgent groups or the Taliban is very, very severe and quite barbaric.’

He attracted media attention after launching a one-man daily protest outside Mr Dutton’s Brisbane office, the case was re-opened but his appeal was again denied.

Following the emergence of two new cases this week, Greens Senator Nick McKim accused Mr Dutton of having one rule for his friends and another for everyone else.

‘Dutton has fought tooth and nail to keep sick and dying children locked up on Nauru, but can’t act quickly enough when the well-connected come asking for help,’ he said. 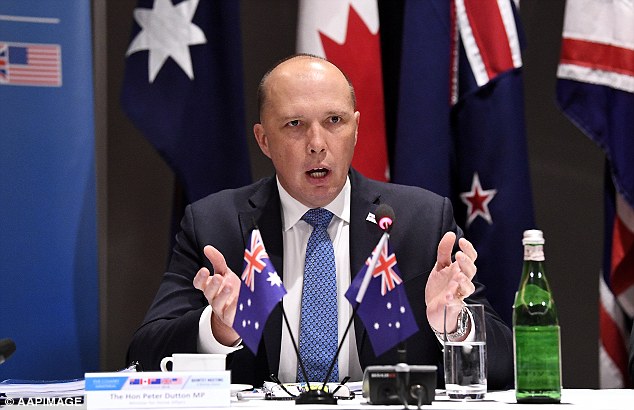 Senator McKim said Mr Dutton had gone against the advice of his own department to issue visas to the two foreign au pair workers.

Opposition Immigration and Border Protection spokesman Shayne Neumann called on Mr Dutton to explain why he intervened in the two cases.

‘The Minister needs to explain how and why he intervened to grant these visas — including one case where his own department said it would be ‘high risk’ to do so,’ Mr Neumann said.

French national Alexandra Deuwel, employed by Callum McLachlan, a wealthy pastoralist whose family has donated some $150,000 to the Liberal Party, was detained at Adelaide Airport in October 2015. 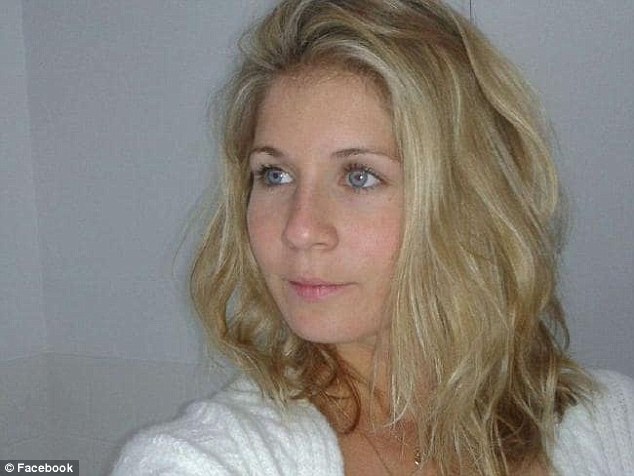 She was held on suspicion she intended to work while on a tourist visa, but Mr Dutton intervened on grounds her immigration was in ‘public interest’.

Mr Dutton considered the woman’s case a ‘humanitarian’ matter, according to documents obtained by the ABC under Freedom of Information.

His action followed lobbying by AFL boss Gil McLachlan on behalf of his second cousin Callum.

‘Having regard to this person’s particular circumstances and personal characteristics, I have decided to use my discretionary powers … as it would be in the public interest to grant this person a visa,’ he wrote.

‘In the circumstances, I have decided that as a discretionary and humanitarian act to an individual with ongoing needs, it is in the interests of Australia as a humane and generous society to grant this person a visitor visa (subclass 600) for a period of three months.’ 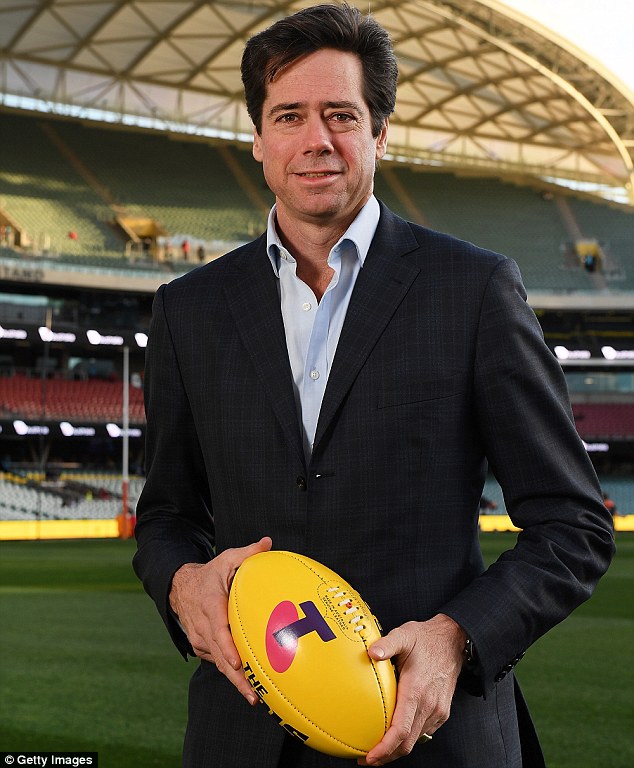 French national Alexandra Deuwel was  employed as an au pair by Callum McLachlan, the second cousin of the AFL boss  Gil McLachlan (pictured)

Mr Dutton helped two other au pairs who had been detained at Brisbane Airport in June and November 2015 in new findings last month.

The move was understood to have upset officials within Border Force, with him now subject to a Senate Inquiry for his involvement in those two cases.

On Tuesday Mr Dutton defended his actions, saying: ‘Ministers for Immigration receive, annually, hundreds of representations on individual migration matters from members of the public, organisations, journalists and other Members of Parliament’.

‘I consider cases on their merits. Any suggestions cases are determined on any other basis, including whether I knew the individual who referred the matter, is completely ridiculous.’