Defence chiefs have promised to pay for the care of the most wounded British soldier from the Afghanistan war after The Mail on Sunday revealed how they had cut his wages, put vital medical treatment in jeopardy and failed to provide him with wheelchairs.

Following our report last week into how the Ministry of Defence has let down Lance Bombardier Ben Parkinson, 33, Defence Minister Earl Howe offered a personal pledge that the MoD would strike a deal with NHS England over the soldier’s care – which could cost £7 million.

The commitment is expected to include paying for wheelchairs.

Ben Parkinson was severely injured in a bomb blast in Afghanistan and lost both of his legs, as well as suffering brain damage

Paratrooper Ben lost both his legs and suffered horrific brain damage when he was blown up in Helmand province in 2006. He was not expected to survive.

However, since being flown back to the UK, he has amazed doctors by learning to walk and talk again. But as he has recovered, so his medical needs have become more complex and expensive.

Just seven days ago, Ben’s mother, Diane Dernie, 60, thought her only option was to sue the MoD over its failure to agree a care package and what she claimed were broken promises and ‘deceptions’ by the Army.

These allegedly included allowing her to believe that the Army was providing Ben’s wheelchairs and other equipment when, in fact, defence chiefs were dipping into charity funds to pay for them. 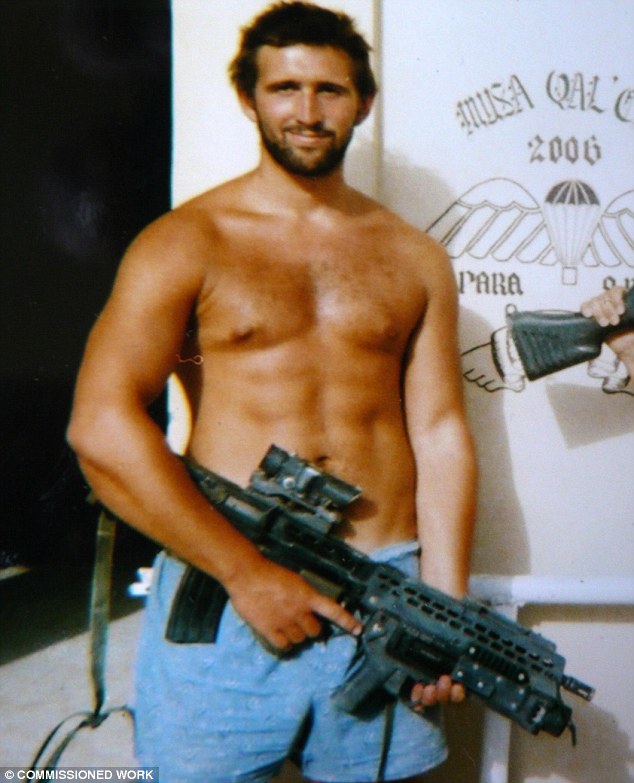 Mr Parkinson (pictured before the explosion) lost both his legs and sustained grievous damage to his spine, skull, pelvis, hands, spleen and ribcage, leaving him in a coma for months

But now she has agreed to put legal action on hold.

She said last night: ‘A lot has happened since The Mail on Sunday’s article last week, I’m pleased to say. Given that we hadn’t heard from anyone from the Government in the two-and-a-half years our dispute with the MoD has been rumbling on, it was quite something to be called by Earl Howe.

‘He apologised for what we’ve had to go through and recognised that the MoD has failed to deliver. This is a great relief and I don’t think it would have happened if it wasn’t for your newspaper.’ 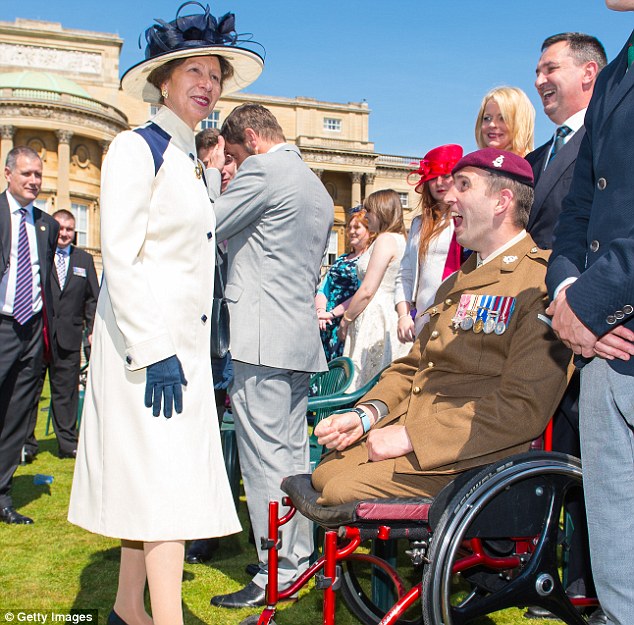 Under a landmark 2007 agreement, severely wounded troops were allowed to stay in the Army in spite of their injuries and even though there was no realistic prospect of them being able to perform military duties again.

As a result, Ben stayed in uniform and over the past decade has represented the Army at thousands of functions. He has been held up as an example of the Army’s commitment to wounded troops.

But since then top brass have whittled down his wages, with a knock-on effect on his Army pension.

The MoD said last night: ‘Earl Howe has assured Lance Bombardier Parkinson and his family that we are working hard to establish his new care package as quickly as we can. We recognise the family’s frustrations. In the mean time we, along with the NHS, continue to deliver his day to day care and specialist needs.’