Melbourne terror attack ‘hero’ Michael Rogers – aka the Trolley Man – has told a court he will ‘do his best’ to comply with strict bail conditions keeping him out of jail.

The ‘Trolley Man’ fronted the Melbourne Magistrates’ Court on Tuesday on charges of burglary and stealing a bicycle.

The 46-year old was supported in court by Donna Stolzenberg, from the National Homeless Collective, who set up a GoFundMe page for Rogers, which raised more than $140,000.

The court heard Rogers was released on bail ten days ago on the condition he comply with the conditions of a Court Integrated Services Program.

Magistrate Julie Grainger warned Rogers that he needed to attend all of his appointments associated with the court program or he risked arrest.

Police allege Rogers broke into a cafe and took $500 from the cash drawer the day before the terror attack on November 9.

In a separate incident, police allege Rogers stole a $2000 custom-made bicycle from a St Kilda Rd apartment block in October.

Rogers has made no secret of his extensive criminal history, which has seen him live the majority of his life on the streets.

His lawyer Melinda Walker said Rogers had an appointment with a psychologist tomorrow and was still in the process of considering his position on the charges.

The matter was adjourned to next month.

Outside court, Rogers maintained he was determined to comply with his conditions of bail. 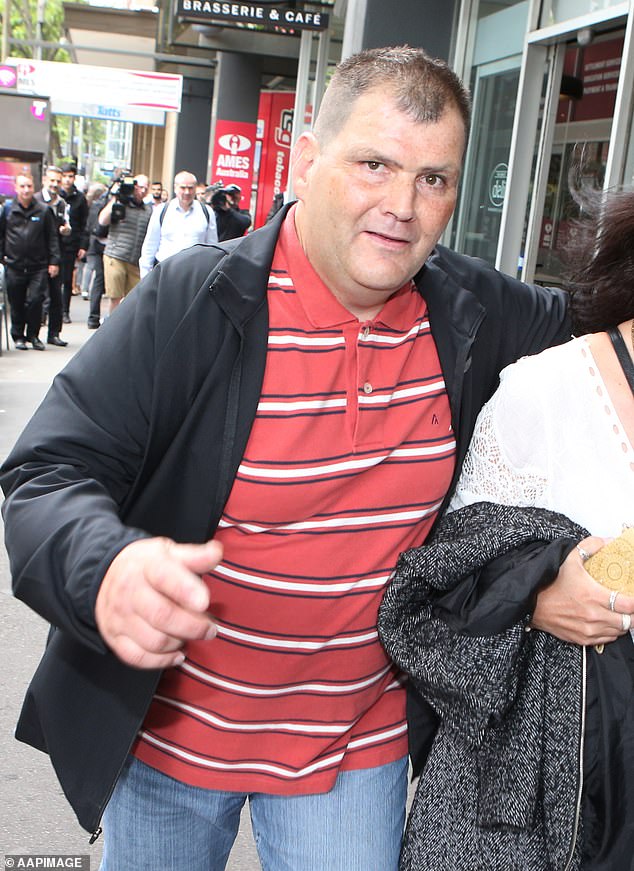 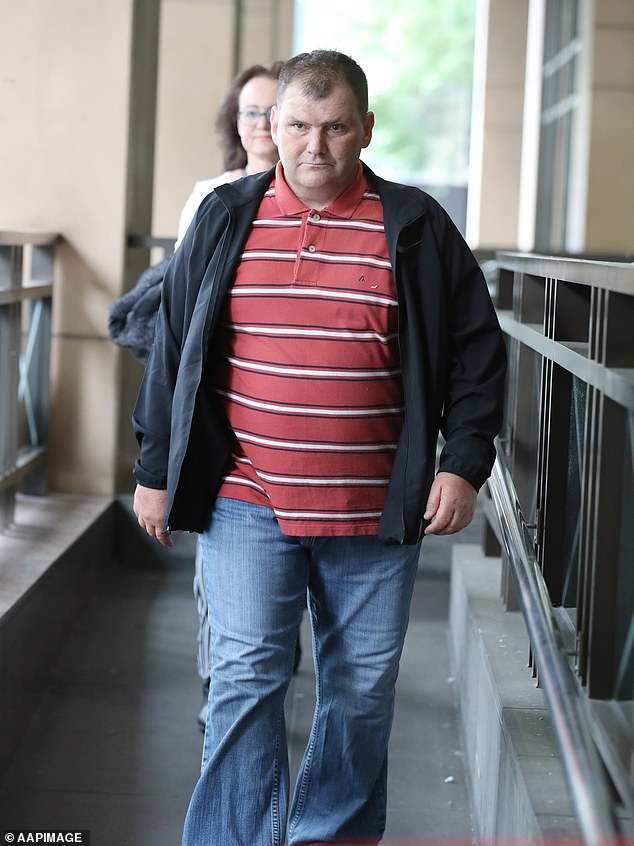 He was pursued by a large media pack as he made his way out of the court.

He had avoided it on the way in, but was caught when he had to return.

‘I slipped past the first time,’ he told Daily Mail Australia.

Rogers entered court holding what appeared to be his lunch and a bottle of orange juice, which he was forced to leave at the security gate.

‘We certainly need to make sure we find the best place to suit Michael in his current situation,’ Ms Stolzenberg said. ‘With rehab you are there with many like-minded people and we don’t want to set him up to fail,’ she said.

Rogers had only been free from jail for five weeks when he heroically took on the terrorist, who was shot dead by police.

Talking to Daily Mail Australia after the attack, Rogers admitted he faced a real challenge to turn his life around.

‘I’ve truly got no friends. I’ve got a lot of bad associates, but no good friends,’ he said. 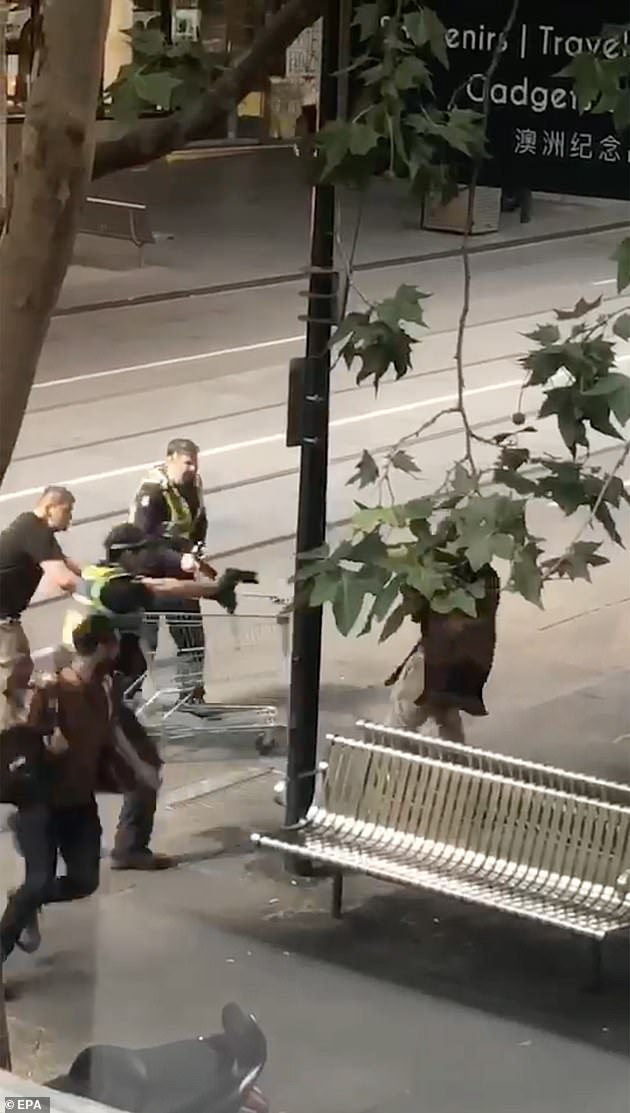 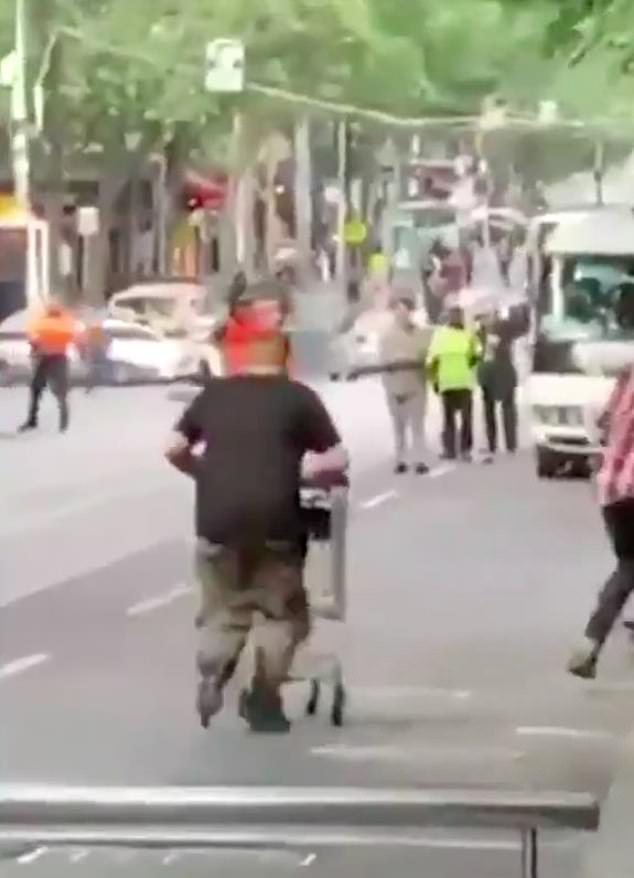 ‘But with support… I wanna be a good guy. Take things as they come. I’m not going to go out of my way to do anything too much different but I just want to be a good guy.’

Down the street, away from the media spotlight, Rogers smiled and took a swig from his bottle of orange juice.