Hertha Berlin have confirmed they are weighing up a move for free agent Mario Gotze.

The 28-year-old World Cup winner has been without a club since his contract at Borussia Dortmund ended in July and has been linked with a move to a host of clubs across Europe.

But speaking at half-time of Hertha’s 3-1 defeat to Eintracht Frankfurt on Friday, the club’s sporting director Arne Friedrich admitted they could make a move for the former Germany international. 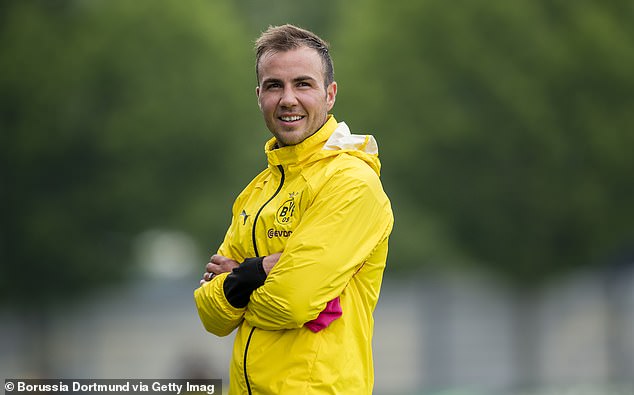 ‘He is of course a name that we have dealt with,’ former Germany defender Friedrich told DAZN, before adding there are ‘many other names’ on his side’s list of potential signings.

Gotze – who scored Germany’s winning goal against Argentina in the 2014 World Cup final – made 21 appearances across all competitions for Dortmund last season, but often found himself out of head coach Lucien Favre’s plans.

Reports from German outlet BILD earlier in the week claimed Bayern Munich were interested in a sensational move to bring Gotze back to the club, with Hansi Flick reportedly calling the midfielder last week to discuss the possibility of the return. 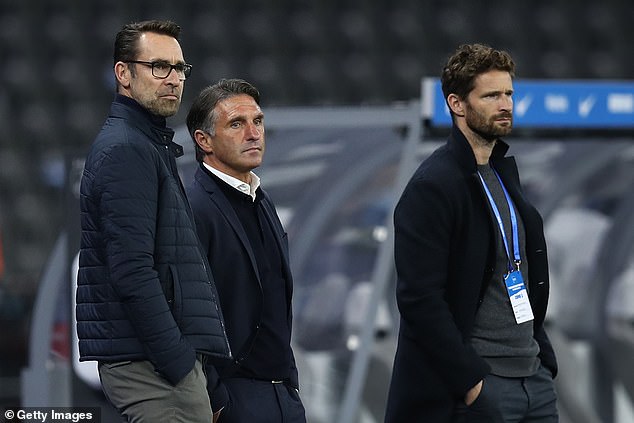 Gotze was lured away from Dortmund by Bayern and Pep Guardiola in the summer of 2013 when he was one of the hottest prospects in European football, but failed to make an impact in Bavaria and returned to his former club in 2016.

Flick, though, denied that his side were looking to move for Gotze and instead said he was merely checking in on a player he knows well from his time as a Germany national team assistant.

‘I have had frequent contact with him since my time with the national team,’ Flick said ahead of Bayern’s Super Cup win over Sevilla.

‘I have high regard for Mario and know where his strengths lie. But that’s not an option for us at the moment.’ 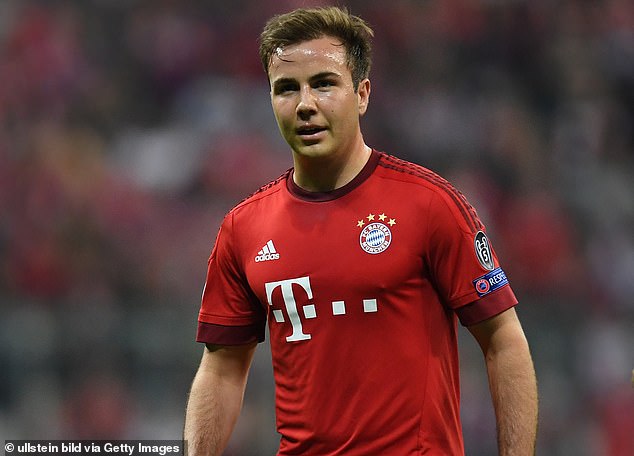 In an interview with BILD earlier this month, Gotze said he was open to staying in his home country but admitted he wanted to find a new club by the end of the transfer window on October 5.

‘The Bundesliga is a part of Europe, and I have never said that I would want to leave the Bundesliga,’ Gotze said. ‘There are several ambitious clubs in Germany.

‘There is no deadline [to find a new club], but I would like to have a team by October 5. That is, in my head, the date I want to have clarity about my future. I still feel motivated to play football — the earlier, the better.’ 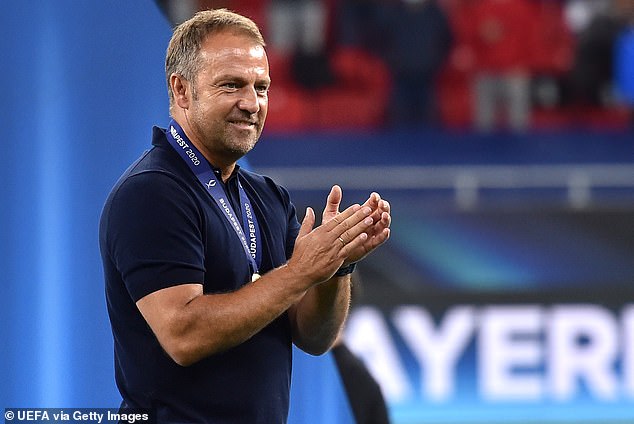